Fresh capital infusion has quadrupled the valuation of Eruditus to $3.2 Bn from $800 Mn last year

BYJU’s, Unacademy, and upGrad are other edtech unicorn in the space 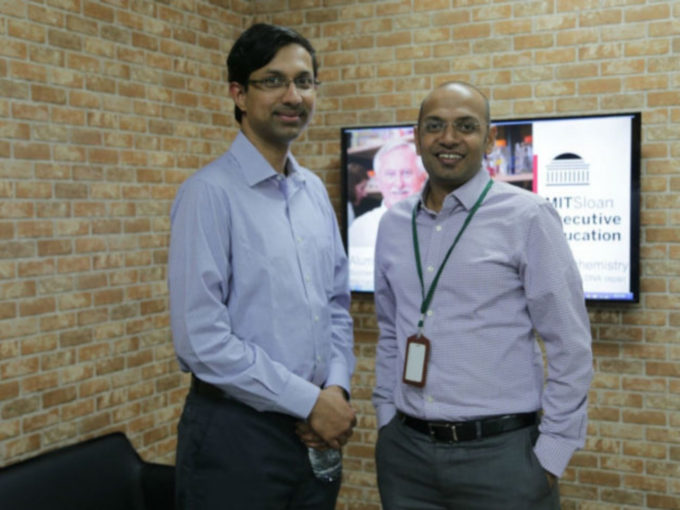 Mumbai-based edtech startup Eruditus has raised $650 Mn funding led by Accel US and Masayoshi Son-led SoftBank Vision Fund II. The fresh capital infusion has quadrupled the valuation of Eruditus to $3.2 Bn from $800 Mn last year, making it the 22nd unicorn of 2021.

The round comes just a few days after upGrad announced its entry into the unicorn club. With Eruditus, India now has four edtech unicorns including BYJU’s and Unacademy. This is SoftBank’s second major bet in India’s edtech space. The Japanese fund is also a backer in Unacademy.

Canada Pension Plan Investment Board has also invested in the startup through a mix of primary and secondary transactions, said an ET report. The startup will be receiving $430 Mn in primary capital and $220 Mn of secondary sale proceeds will go to existing investors who are offloading part of their shares. Ashwin Dhamera, one of the cofounders of the startup along with the top management of the startup will be liquidating around $100 Mn in the current round.

Eruditus was founded in 2010 by Chaitanya Kalipatnapu and Ashwin Damera. It provides executive education programmes in association with global business schools such as MIT, Columbia, Harvard Business School, INSEAD, Tuck at Dartmouth, Wharton, UC Berkeley and London Business School. These programs are held for six to eight months and can be available via on-campus, off-campus and online modes. The startup also offers courses from Indian institutions such as IIT Kozhikode, IIM Lucknow, and BML Munjal University among others. The startup is also backed by Chan Zuckerberg Initiative (CZI), a non-profit organisation headed by Facebook CEO Mark Zuckerberg and his wife Priscilla Chan.

Eruditus in September last year had raised its Series D round worth $113 Mn from Leeds Illuminate and Prosus Ventures. Last year in January, the startup closed its Series C round worth $40Mn led by Sequoia Capital India, valuing the startup at $400 Mn. Including the current round, the edtech startup’s total fundraise to date stands at $813 Mn. “Higher education is a $280 Bn market globally, and the fact that we are not only operating in one country, the depth of the market in our context is way higher. That’s also one of the contributing factors for the growth in our valuation,” Damera had told Inc42 last year.