Bhavin Turakhia, board member of Unacademy and founder of CodeChef, will be more involved in Unacademy

CodeChef lead Anup Kalbalia will continue to lead the company 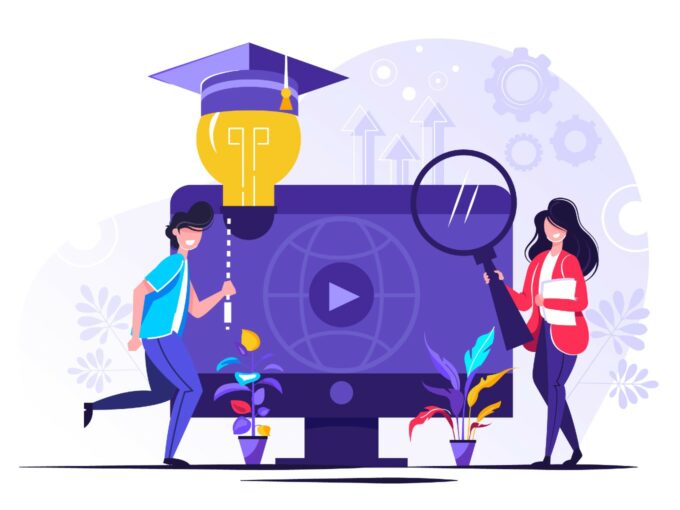 In a tweet, Unacademy cofounder and CEO Gaurav Munjal said that CodeChef will come on board and double down on its mission to create the best coding platform along with high-quality free programming courses for learners.

Munjal added that Bhavin Turakhia, founder of CodeChef, will be more directly involved in Unacademy as CodeChef moves homes. It is to be noted that Turakhia already holds a board seat in Unacademy.

Further, CodeChef lead Anup Kalbalia will continue to head the company. In a blog post, Kalbalia said, “All our existing programs, contests, etc. will continue to remain exactly as they are, and will only grow better in our new home. This change in custodianship will mean that we have access to greater resources, teams, technology, platforms and capital.”

Founded in 2009 by Turakhia, CodeChef aims to help programmers enhance their coding skills and promote problem-solving. CodeChef hosts a programming contest every month along with two smaller programming challenges. It also hosts training sessions and discussions related to algorithms, binary search, technicalities like array size and the likes. Apart from providing a platform for programming competitions, CodeChef also has various algorithm tutorials and forum discussions to help those who are new to the world of computer programming.

Munjal himself has been associated with CodeChef. Kalbalia in his blog post said that Munjal was an avid coder and a CodeChef user during his college years and was also a part of the CodeChef team in 2013 before working on his own ventures.

In a series of tweets, Turakhia said, “I am looking forward to achieving 10X growth in our objective of “Making great programmers” from hereon in partnership with  @gauravmunjal and the @unacademy team and @anupkal”

Founded in 2010 by Gaurav Munjal, Roman Saini, and Hemesh Singh, Unacademy had begun its journey as a free YouTube channel to teach students, but in 2015, the company started offering free learning in lessons on every possible topic in multiple languages.

Earlier, Munjal had said that the company has more than 90K active subscribers. “70% of our users are from tier 2 and tier 3 cities. More than 700 educators take classes on Unacademy every day. We have seen great outcomes across various examinations like NTA, UGC and CSIR recently,” he added.

Unacademy has raised more than $88.6 Mn from investors such as Facebook, Steadview Capital, Sequoia India, Nexus Venture Partners and Blume Ventures among others.