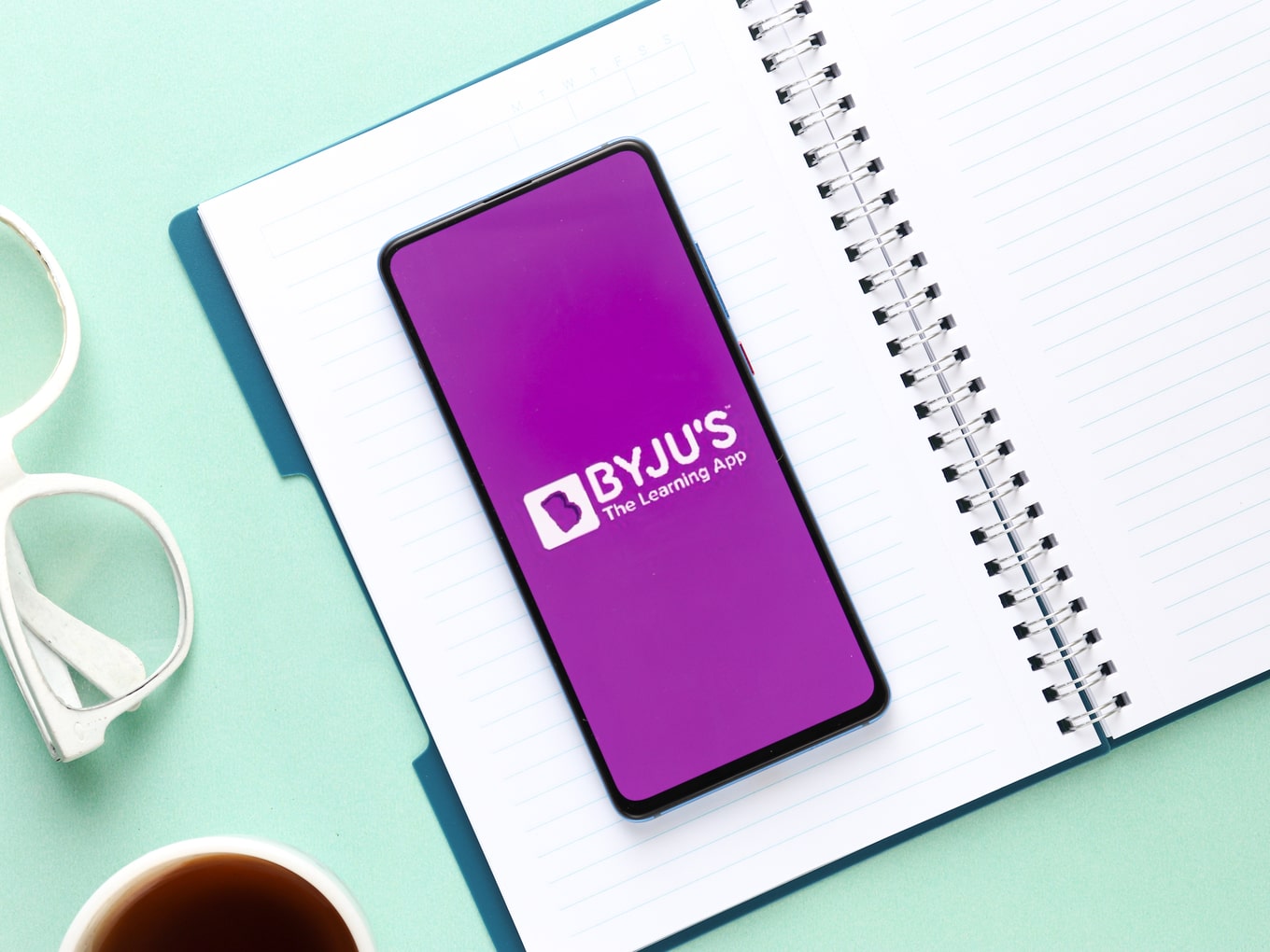 Update 3 PM, 26 July: BYJU’S has announced that only the Great Learning deal is worth $600Mn. Details on the Toppr deal are awaited.

According to sources close to the development who spoke to Inc42 on the condition of anonymity, the Bengaluru-based edtech giant spent nearly $600 Mn on the two deals combined.

Post the sale, the stake of the promoter group of Byju Raveendran and his family stands diluted to about 25.5%, according to the source quoted above.

Both the acquisitions are a mix of cash and equity. BYJU’S has handed out series F shares of the company to existing shareholders of both Toppr and Great Learning. Great Learning and Topper’s acquisition valuation range at $330-350 Mn and $150 Mn respectively.

With these two deals, the total number of startups acquired by BYJU’S has now touched 15.

Great Learning is a Gurugram-based upskilling platform founded in 2013 by Mohan Lakhamraju. It offers courses in data science and business analytics, artificial intelligence and machine learning, design thinking, cloud computing, cybersecurity and more. BYJU’S has allotted 29,324 Series F preference shares to existing shareholders of the edtech company which is worth INR 733.1 Cr or close to $100 Mn. LMK Holdings Ltd and Matrix Benefit Fund received shares worth INR 682.2 Cr and INR 50.92 Cr in return for swapping the shares of Great Learning.

BYJU’S has allotted shares worth INR 426 Cr or $57 Mn worth of preference shares to seven existing shareholders of Toppr including Helion Ventures, Eight Roads, FH Learn LLP, Kaizen PE and Learn 2 Holdings among others.

In February 2018, Toppr’s valuation stood at $60 Mn after it had raised an undisclosed sum from Axis Capital Partners.

On Wednesday (July 21) BYJU’S acquired US based reading platform Epic for a record deal of $500 Mn. According to BYJU’s this acquisition will help the startup to make its foothold strong in the US, as Epic has over 2 Mn teachers and 50 Mn students on board. BYJU’S will also invest $1 Bn in North America to accelerate its vision of helping students fall in love with learning.

Launched by Raveendran and Divya Gokulnath in 2011, Bengaluru-based BYJU’S today boasts of having 100 Mn students on its platform. The company is backed by marquee investors such as General Atlantic, Sequoia Capital, the Chan-Zuckerberg Initiative, Naspers, Silver Lake, Tiger Global, among others. The company last raised $50 Mn in its Series F round last month led by IIFL’s private equity fund and Maitri edtech.

BYJU’S has banked on big acquisitions to get more control on the edtech market in India. Last August, it had acquired coding for kids startup WhiteHat Jr in August 2020 for $300 Mn. This year, the company acquired test prep giant Aakash Educational Services for $1 Bn, which has over 200 physical test prep coaching centres.

BYJU’S doubled its valuation last year, from $6 Bn to $12 Bn in less than 12 months, which included multiple acquisitions. At present BYJU’s is the most valued startup with a valuation of $16.5 Bn.