The company had registered 200 Mn UPI transactions in October 2019 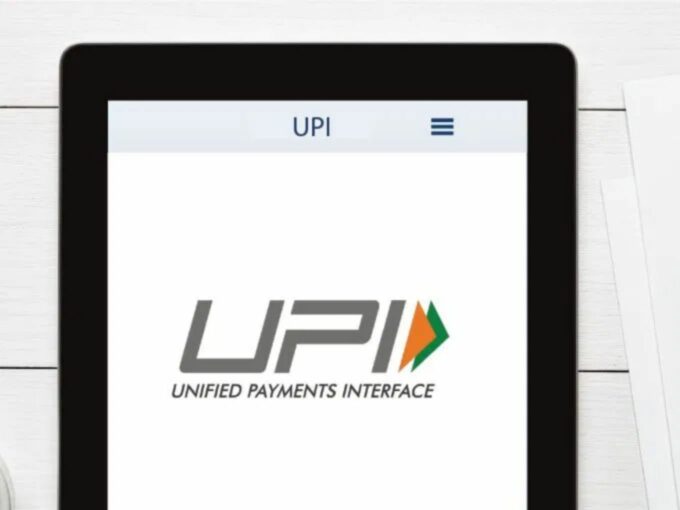 Launched just three years back, Paytm Payments Bank has been one the largest bank in terms of the total volume of transactions registered on unified interface payments (UPI).

However, the number for the last month for Paytm Payments Bank is less the 200 Mn mark which it had achieved in October 2019. At that time, it had around 20% share of all the UPI transactions and was the second-largest player in the space.

According to ET Prime, while SBI registered a total of 141 Mn UPI transactions, HDFC and ICICI had facilitated 131 Mn and 124 Mn such payments, respectively. The data also highlighted that retail banks account for 84% of UPI’s market share.

YES Bank was able to lead this UPI wave with its partnership with two UPI-based payments platform Flipkart-owned PhonePe and BharatPe. While PhonePe is a peer-to-peer payments platform, BharatPe only facilitates peer-to-merchant transactions.

Besides these two, other banks which hold a significant share of UPI transactions include Axis Bank, State Bank of India (SBI), HDFC, and ICICI. Among these, Axis Bank had registered 192 Mn transactions which makes it the second-largest player accounting for overall UPI transactions last month.

For these four banks, a huge number of UPI transactions are facilitated by Google Pay. Other platforms from which they get UPI transactions include their own UPI payments application and other third-party platforms such as Swiggy, Cred, Zomato, Ola, Uber, among others. Only, YES Bank is having more than 20 such partnerships with third-party applications, according to the National Payments Corporation of India (NPCI).

After its success in India, the NPCI is also planning to take UPI global by expanding to Singapore and the UAE. The implementation of UPI abroad is expected to solve the payment crisis faced by Indians travelling abroad due to currency conversion and the non-availability of credit or debit cards.