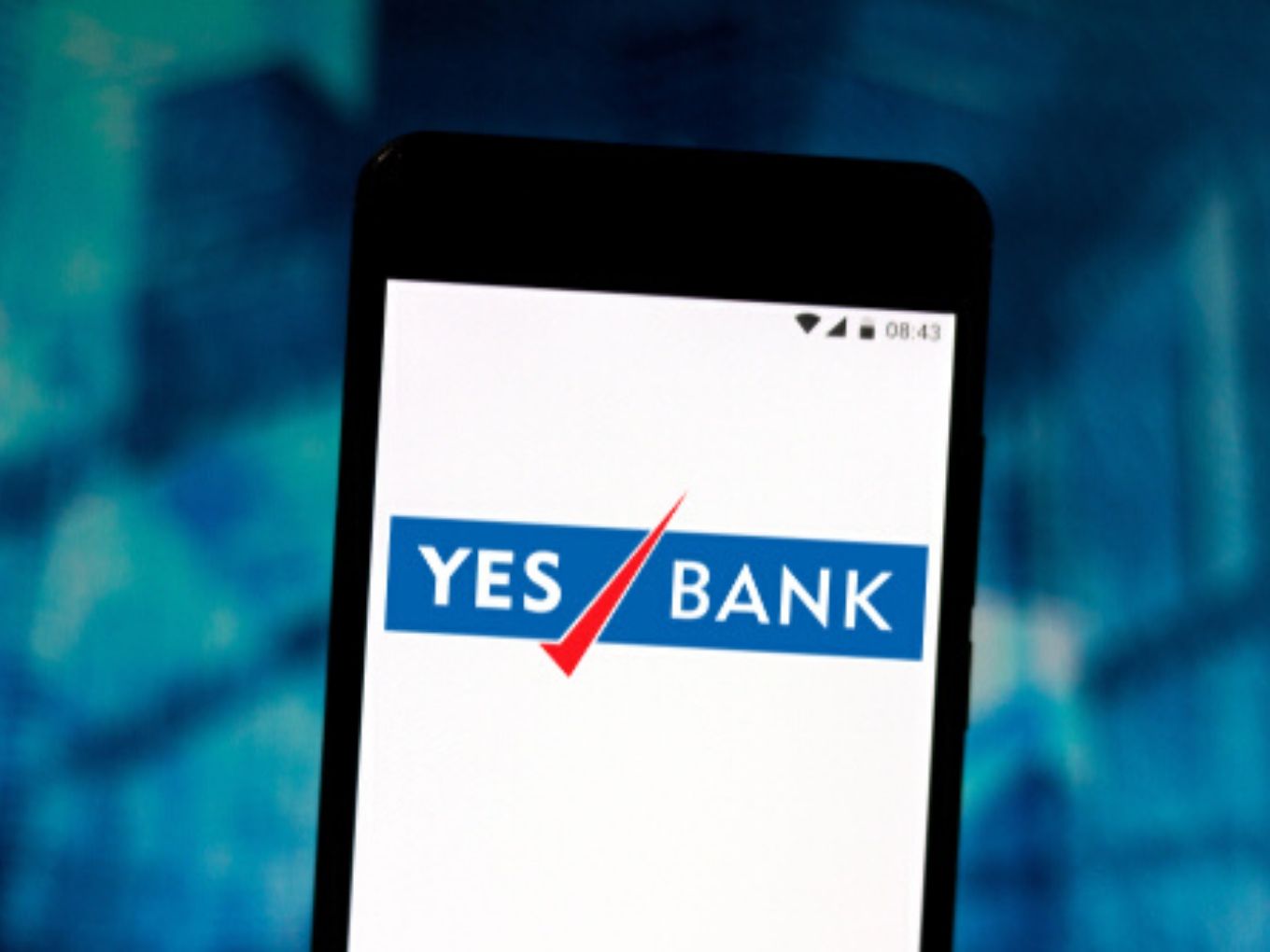 India’s Unified Payments Service (UPI) recorded over 1 Bn transactions during October 2019. Surprisingly, now a media report says that around 80% of these transactions were carried out five Indian commercial banks.

In terms of the number of transactions, Yes Bank was followed by Paytm Payments Bank with 200 Mn UPI transactions.

A senior banker with a private sector bank, on condition of anonymity, told ET that similar to their dominance in card payments, these large banks are maintaining the dominance in UPI as well. “Only during the initial years of wallets, a significant chunk of retail digital payments move outside the banks’ ecosystem but UPI has managed to bring them back into the game,” he was quoted as saying.

Besides their partnership with Google and WhatsApp, India’s four large banks also provide UPI facilities in their own mobile applications. Additionally, these banks also have tie-ups with third-party applications which helps them to further ride on the UPI wave.

However, Yes Bank was able to lead this UPI wave with its partnership with PhonePe, which lets the bank handle its UPI transactions. Besides PhonePe, Yes Bank has also tied up with many third-party apps such as Swiggy, MakeMyTrip, Cleartrip, Redbus and others.

The media report quoted data from National Payments Corporation of India (NPCI) and said that Yes Bank has more than 20 such partnerships with third-party applications.

NPCI, on October 28, 2019, for the first time, claimed that UPI transactions have crossed the 1 Bn mark, three years after the launch of the payments platform. The number of transactions recorded a 4.5% growth in comparison to 955.02 Mn transaction in the previous month.

Additionally, at that time, UPI also claimed to have crossed 100 Mn users overall, making it the fastest adoption payments systems in the world.

The NPCI is also planning to take UPI global by expanding to Singapore and the UAE. The implementation of UPI abroad is expected to solve the payment crisis faced by Indians travelling abroad due to currency conversion and the non-availability of credit or debit cards.