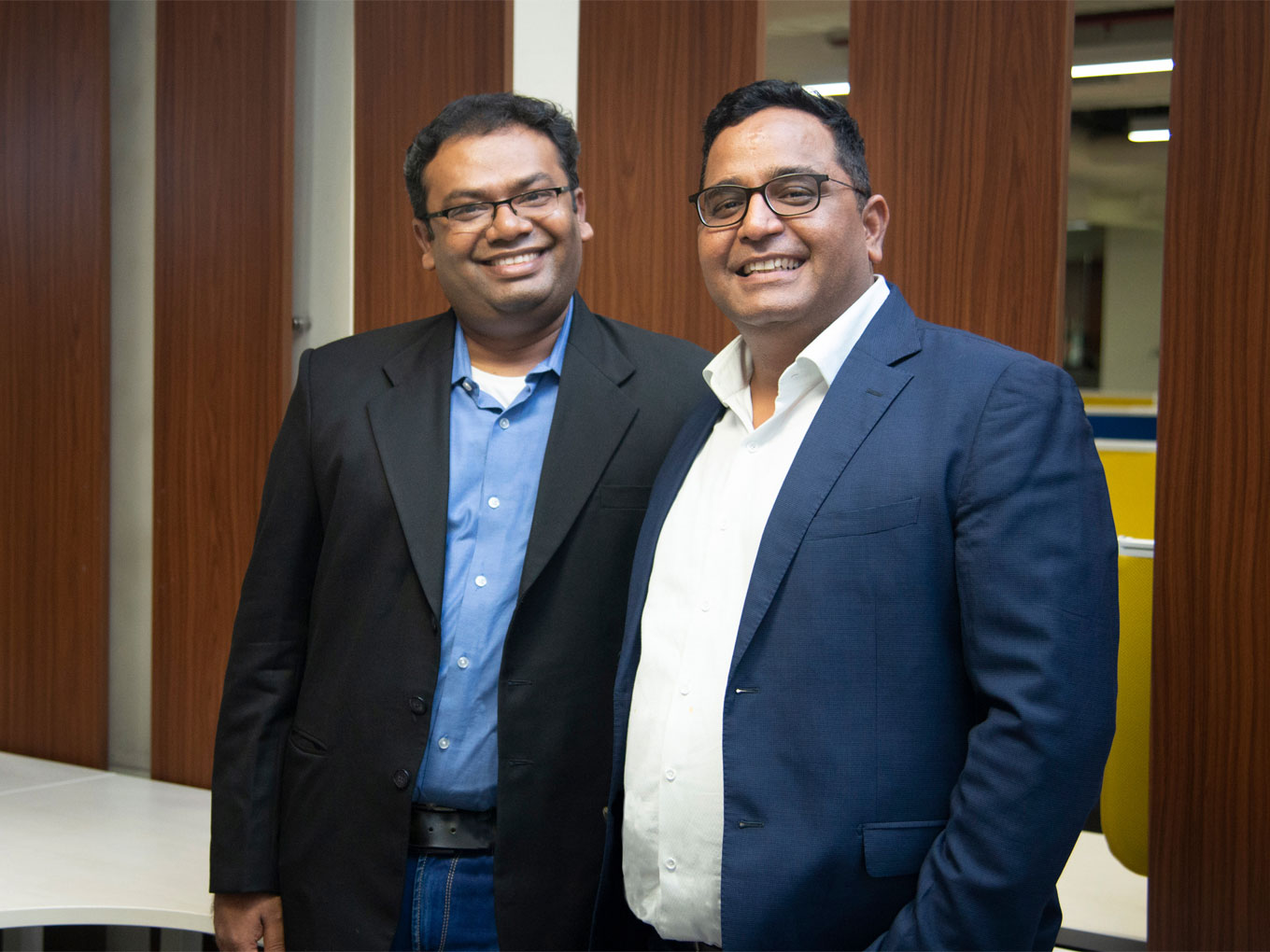 After reeling in 500K registrations well before the launch, the company officially started its operations with 850K users. It aims to double the mutual fund investor base in India within the next three to five years.

The company claims that of these 850K users, 65% are from B15 (beyond Top 15 cities) as the platform wants to provide wealth creation opportunities to people in smaller cities and interior towns.

Paytm Money app will be available for download from September 4 on both Android and iOS. It supports investing from over 190 banks through auto-pay e-mandates, physical mandates and netbanking.

The platform, based in Bengaluru, was built from scratch and operates independently as a Paytm entity. Paytm Money will focus on building investments and wealth management products and services.

With a more-than 100-member team led by Whole-time Director Pravin Jadhav, Paytm Money has received an investment commitment of $10 Mn from its parent One97 Communications for setting up of its operations.

Vijay Shekhar Sharma, Founder and CEO of Paytm, said, “Access to wealth creation opportunities till today has been limited to a select few. With Paytm Money, we want to democratise and bring mutual fund investments to millions of Indians. We are committed to taking the mutual fund investor base in India to 50 Mn in the next five years and expect Paytm Money to be the catalyst in bringing new incremental investors to this industry.”

Here’s a quick look at the offerings of Paytm Money:

Pravin Jadhav said, “With Paytm Money, our role is to connect millions of investors to India’s trusted AMCs and fund managers while making the investing process simple, transparent, accessible to all, and offer it completely free to investors. We are building a technology based platform that offers both investment advisory and execution services, complete detailed risk profiling, and provides all possible information to users before they take any investment decision.”

According to the IBEF, the mutual funds (MF) industry in India has seen rapid growth in its total AUM.

As of April 2018, the four key metros — Delhi, Mumbai, Bengaluru, and Chennai — were expected to see revenues worth $7.2 Bn generated annually through increasing payments in the digital mode. This indicates the rising opportunity for the online wealth management industry in India.

In the mutual funds’ industry, startups such as Fisdom, a personal wealth management startup; WealthTrust, a wealth management application; Tauro Wealth, a stock market investments platform; Tipbazaar; and Scripbox have been working to tap into the growing market. Most recently, ETMoney, after operating for three years as a regular mutual funds platform, has now shifted to offering only direct mutual fund plans on its platform.

The Indian fintech software market is forecast to cross $2.4 Bn by 2020, according to a report by KPMG India and NASSCOM. India is currently home to more than 500 fintech startups.

According to the Inc42 DataLabs Indian Startup Funding report 2017, the overall Indian fintech industry received $3.01 Bn funding across 111 deals in 2017.

The sector continues to witness aggressive growth. According to the Indian Tech Startup Funding H1 2018 report, fintech as a sector witnessed the highest funding in the first half of the year.