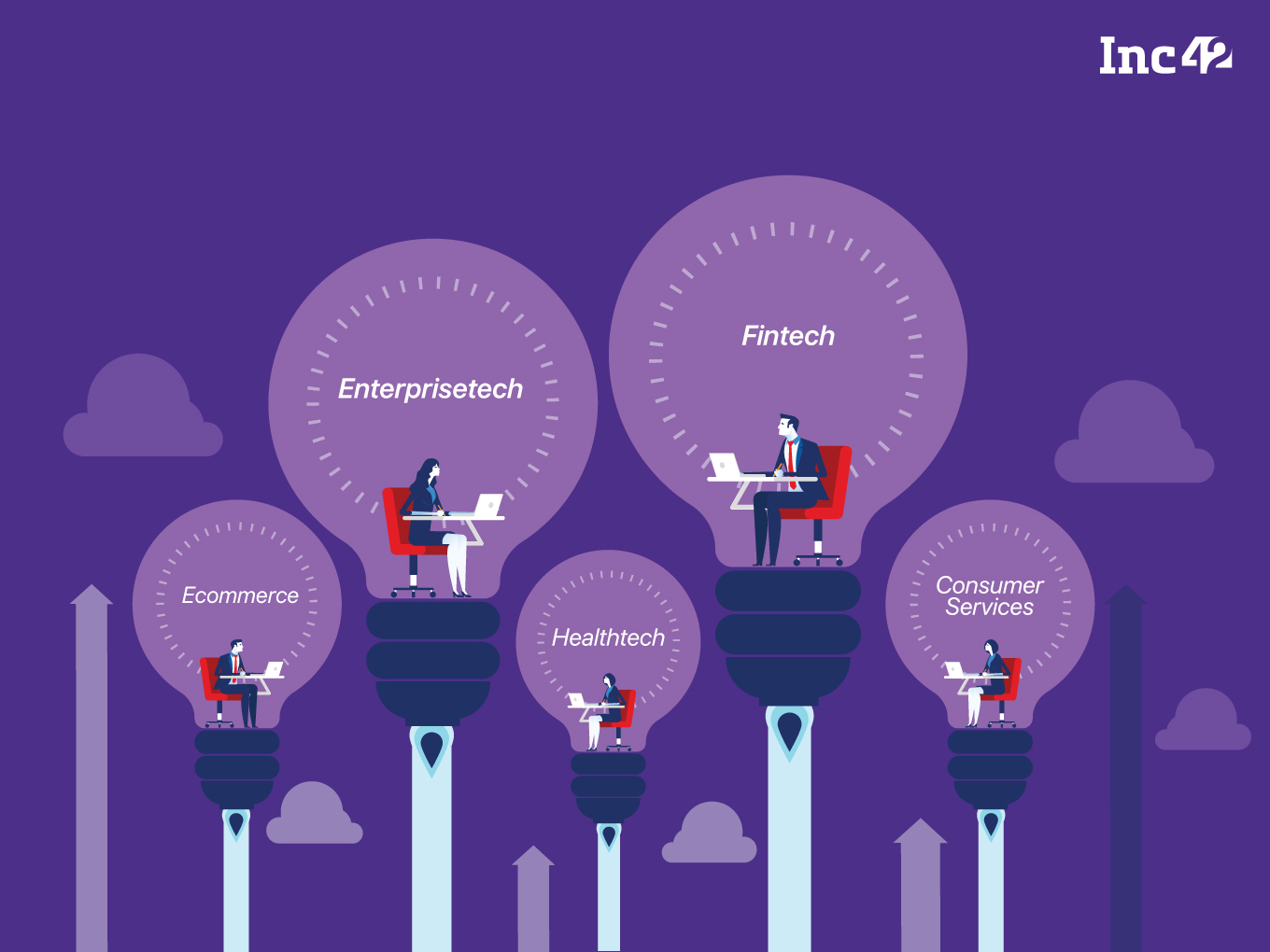 The fintech sector marked a sweeping victory, occupying the first spot in terms of tech startup funding in H1 2018. Fintech startups raised a combined funding of $631.29 Mn across 70 deals in H1 2018.

The second spot was taken up by enterprisetech, which raised $345.06 Mn from 70 deals, while the third spot was notched by ecommerce with $786.87 Mn funding across 49 deals.

With more than 500 fintech startups in India, the country is aiming for financial inclusion with even the government currently reviewing the effect of the fintech industry in the country.

On one hand, the government’s aggressive push for cashless technologies such as digital wallets, Internet banking, mobile-driven points of sale, etc, and on the other, the launch of the IndiaStack — eKYC, UPI and BHIM — are forces challenging traditional institutions and the cash-dependent Indian society.

Healthtech Under The Weather

A lot of innovations by tech startups have seen increasing traction from investors in the healthtech sector as a result of the effective utilisation of AI and big data along with the launch of IoT innovations, among others.