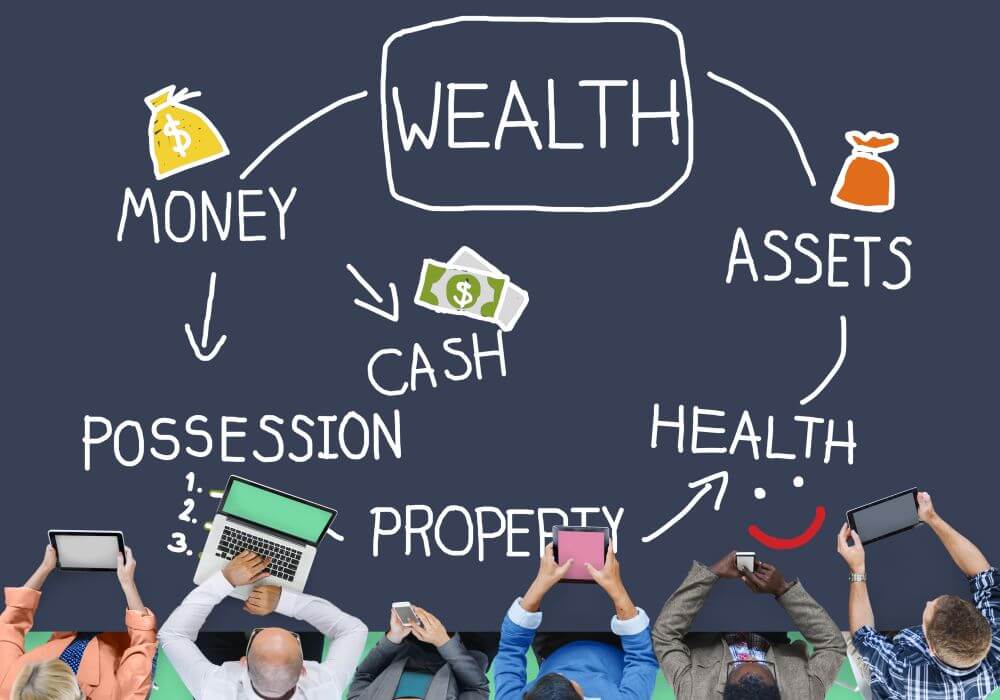 Commenting on the fundraise from Quona and Saama Capital, Fisdom CEO Subramanya SV said, “With this new investment round, we intend to further enhance the technology, expand our team and for our customer acquisition efforts. Quona Capital is a fintech-focused fund in emerging markets. They have a deep understanding of our business and we hope to benefit from their insights.”

Quona Capital is a US-based VC firm that invests in growth-stage startups, primarily in the fintech market. Established in October 2015 by Miguel Herrera, Ganesh Rengaswamy, Monica Brand Engela and Jonathan Whittle, the firm backs promising businesses that are working to improve the quality, access and affordability of financial services in underdeveloped regions of Sub-Saharan Africa, Latin America, and Asia.

The list of investee companies that have been backed by Quona includes South Africa-based Zoona, India-based housing development finance company Shubham, CreditMantri, GloboKasNet from Peru and Mexico-based Konfio, among others.

The company claims to have facilitated more than 100K mutual fund-based investments with over $15.3 Mn (INR 100 Cr) in assets. Through the Fisdom app, customers can register, seek advice, transact as well as track the performance of their investment funds.

As stated by Subramanya, the app currently accounts for around 95% of the fintech startup’s total user base. Fisdom has tied up with two banks, Bank of Baroda and Lakshmi Vilas Bank, so far.

With a vision to make investment advisory services available to everyone, Fisdom is looking to utilise the latest financing from Quona and Saama Capital to expand its portfolio beyond just mutual funds. The company is reportedly planning to integrate other financial products like insurance and the National Pension Scheme (NPS).

The wealth management startup previously secured  $1.1 Mn (INR 7.3 Cr) from Saama Capital in October 2016. At the time, it was reported that the capital would be divested towards team expansion and customer acquisition.

Prior to that in January last year, Fisdom had raised $500K (INR 3.4 Cr) from angel investors, including Raghunandan G and Aprameya Radhakrishna (Taxiforsure co-founders) and Sumit Jain, (Commonfloor co-founder).

According to Subramanya, nearly $1.35 Tn of the country’s wealth is present in the form of low-yield bank deposits. Indians, in general, shy away from investing in capital markets mainly due to low trust in market dynamics as well as lack of proper financial literacy.

Wealth management platforms like Fisdom are striving to solve these problems by making investment advisory services available to Indians. With the latest funding from Quona and Saama Capital, the Bengaluru-based company is gearing up to compete with a host of other startups in the space, including WealthTrust, stock market investments platform Tauro Wealth, Tipbazaar and Scripbox.