ETMoney, which used to offer only regular mutual funds plans, has started offering zero-commission direct mutual funds on its platform

Using ETMoney people can invest in more than 1,000 mutual funds in single place 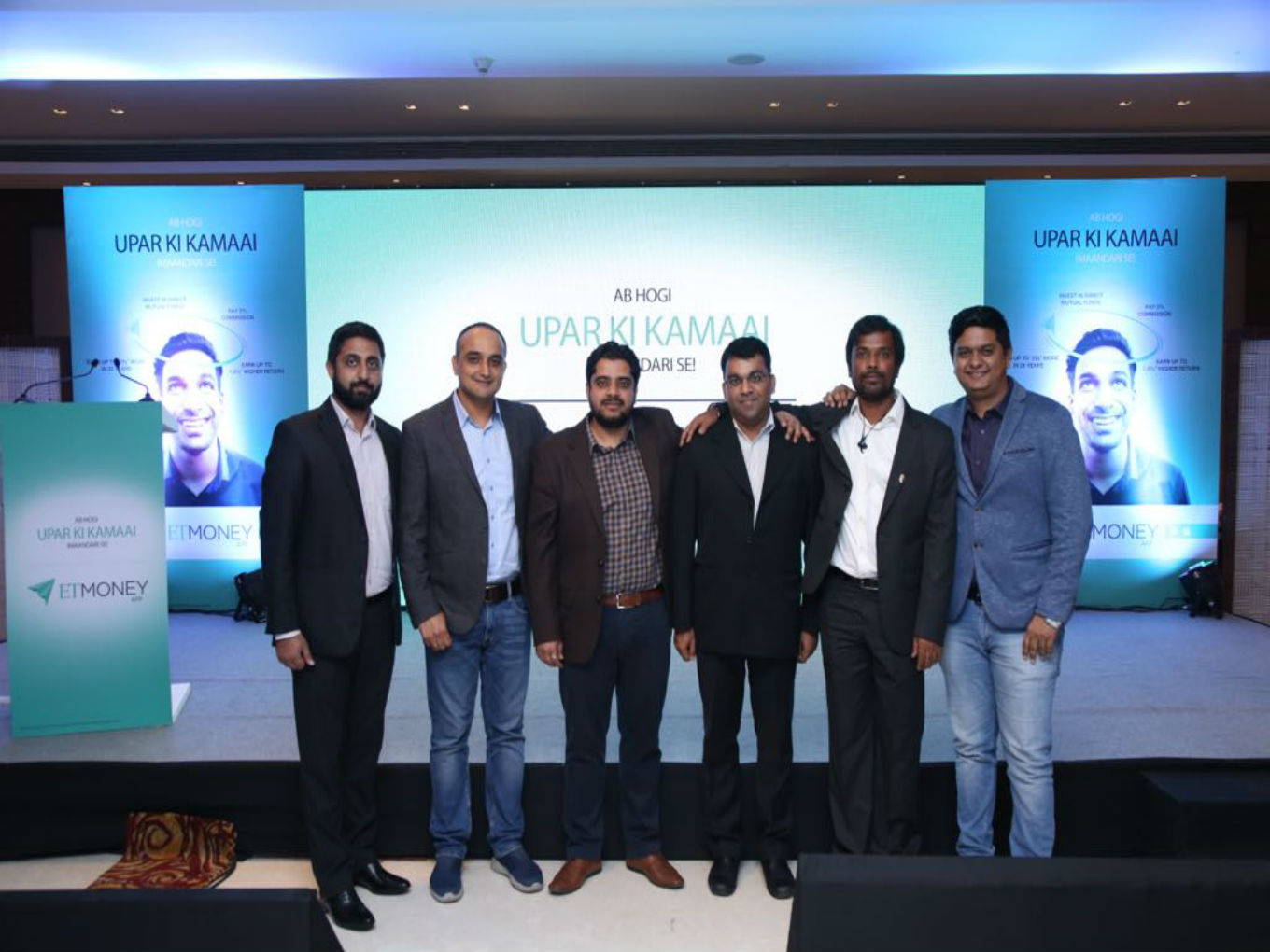 ETMoney, after operating for three years as a regular mutual funds platform, has now shifted to offering only direct mutual fund plans on its platform. ETMoney (formerly known as SmartSpends) was launched in July 2015 as a personal money management app and was rebranded as ETMONEY — a mutual funds aggregator platform — in September 2016.

For the uninitiated, regular mutual funds plans are those that require a user to pay commission to the distributor. On the other hand, direct mutual funds are a low-cost alternative to regular plans and eliminate the expense on distributor commissions, thus offering users mutual fund subscriptions on a zero-commission basis.

According to Mukesh P Kalra, CEO of ETMoney, there is a huge uptick in direct MF investments online, most of which are happening on mutual funds websites.

“We figured out that our cost of operating is extremely low because of implementing a tech-focused approach. We have been very clear that technology, when combined with mobile, should help in democratising access to financial services in India. We are excited that we are able to pass the benefit of our low-cost mobile investing platform to every Indian,” he added.

ETMoney users who have already opted for regular mutual fund plans can switch to direct plans without going through the eKYC process again. “The exit load and tax implications will be highlighted to the user so that the consumers can make an informed choice,” added Kalra.

Kalra claims that the ETMoney platform has also simplified investment decisions for Indian consumers as compared to its peers. It has worked with Value Research to answers questions such as: “Has it (a mutual fund) given consistent returns or not?” and “Has it beaten the stock market or not?” among others.

To make discovery easier, the mutual funds are divided into different themes on the platform. Also, it offers real-time performance metrics of the mutual funds in comparison to the market besides suggesting the amount that can be invested in each mutual fund for maximum returns.

Recently, the company, in partnership with RBL Bank, also launched a mobile app-based money lending platform called ETMoney CreditLine, using which consumers can transfer money directly to their bank accounts and repay on their own terms within a few days to a few months.

The Indian fintech market is forecast to touch $2.4 Bn by 2020 — a two-fold increase from the current market size which stands at $1.2 Bn. According to the IBEF, the mutual funds industry in India has seen rapid growth in its total AUM.

To cash in on this potential, many big companies, especially unicorns, are launching online mutual fund services.

Paytm Money has partnered with 25 asset management companies (AMCs), which cover 90% of the industry assets under management (AUM) and will also offer direct mutual funds plans.

After reeling in 500K registrations well before the launch, the company officially started its operations with 850K users. It aims to double the mutual fund investor base in India within the next three to five years.

Meanwhile, ecommerce unicorn Flipkart, which was recently acquired by Walmart, has also been speculated to start selling mutual funds and insurance products on its financial marketplace.

Some other startups that offer mutual fund investment and portfolio management services in India include Wealthy, Scripbox, Fisdom, WealthTrust etc. MyUniverse, MoneyLover. MoneyView, MTrakr, IOU (I Owe You) are also some of the players in the personal money management space.

The opportunity in the online mutual fund space is still untapped and far from saturation. Which of these leading platforms — EtMoney, Paytm Money, and Flipkart — will be able to carve out a leading position in the market will be interesting to watch.