WeWork directors have been planning for a meeting

SoftBank Group, led by Masayoshi Son, is supporting stepping down of Adam Neumann

WeWork has delayed IPO to October 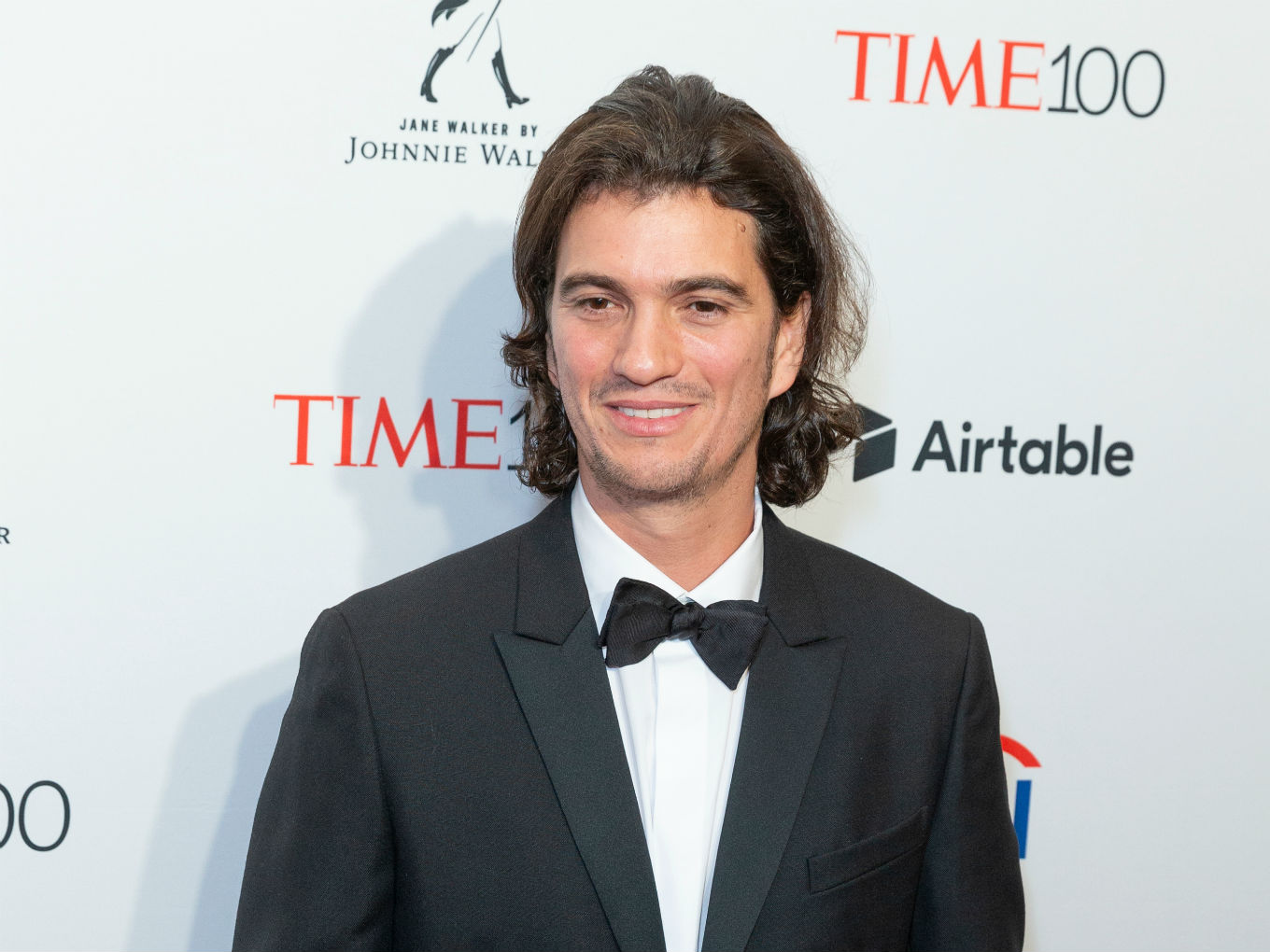 In August, WeWork made an enthusiastic filing of draft papers for initial public offering (IPO), which, however, was postponed following the responses of investors. The situation has become worse for WeWork CEO Adam Neumann, who is on the verge of being asked to step down.

Multiple media reports have said that WeWork directors have been planning to meet for a meeting to propose Neumann to step down as CEO. This is also being supported by WeWork’s largest investor, SoftBank Group, led by Masayoshi Son.

However, not everyone is against the CEO as reports have surfaced that some members of the WeWork board that aren’t affiliated with SoftBank are aligned with Neumann to retain his post.

It is to be noted that WeWork’s IPO plans were reportedly pushed for postponement by SoftBank itself. SoftBank’s enthusiasm for a listing had waned as bankers have slashed the valuation they believe WeWork can attain when it lists. Neumann reportedly flew to Tokyo to meet Softbank CEO Masayoshi Son to discuss the plans.

It is being speculated that Son’s move against Neumann is an effort to prevent the company from going public. This would be a better plan for SoftBank as it would prevent a writedown for SoftBank, which last invested in WeWork valuing the company at $47 Bn earlier this year.

The investor sentiment with draft filings has made it hard for WeWork to even get a valuation of more than $20 Bn with potential public investors. WeWork’s IPO plans brought huge wave of criticism for the way it obscured key details about the economics of the business. In particular, Neumann owns several commercial properties that he leased to WeWork, and he has sold significant amounts of his equity ahead of the public stock offering.

WeWork India was launched in September 2017 as a brand franchisee controlled by Buildcon LLP, which is owned by real estate billionaire Jitu Virwani and son Karan Virwani.  Other reports recently speculated that WeWork is in talks to buy around 70% of WeWork India at a valuation of about $2.75 Bn.

In India, the company is dealing with increasing competition from established rivals 91springboard, Awfis and OYO’s Workspaces and Innov8 coworking properties. In 18 months, WeWork India has grown to have 25K members in 21 locations in Bengaluru, Delhi and Mumbai.

The India unit is projected to grow to 90K seats by March next year. The company has also lined up expansion plans across Chennai, Hyderabad and Pune in the second half of 2019. According to a study by real estate consultancy Jones Lang LaSalle (JLL) and WeWork, the coworking industry in India was likely to attract more than $400 Mn in investments by 2018.