Bracing For IPO, WeWork Mulls A Centre In Pune

Bracing For IPO, WeWork Mulls A Centre In Pune

WeWork has taken on lease over 1.22 lakh sq ft office space in pune

The Pune centre will have a capacity of over 2,000 seats

Yesterday, WeWork filed its registration statement for its IPO 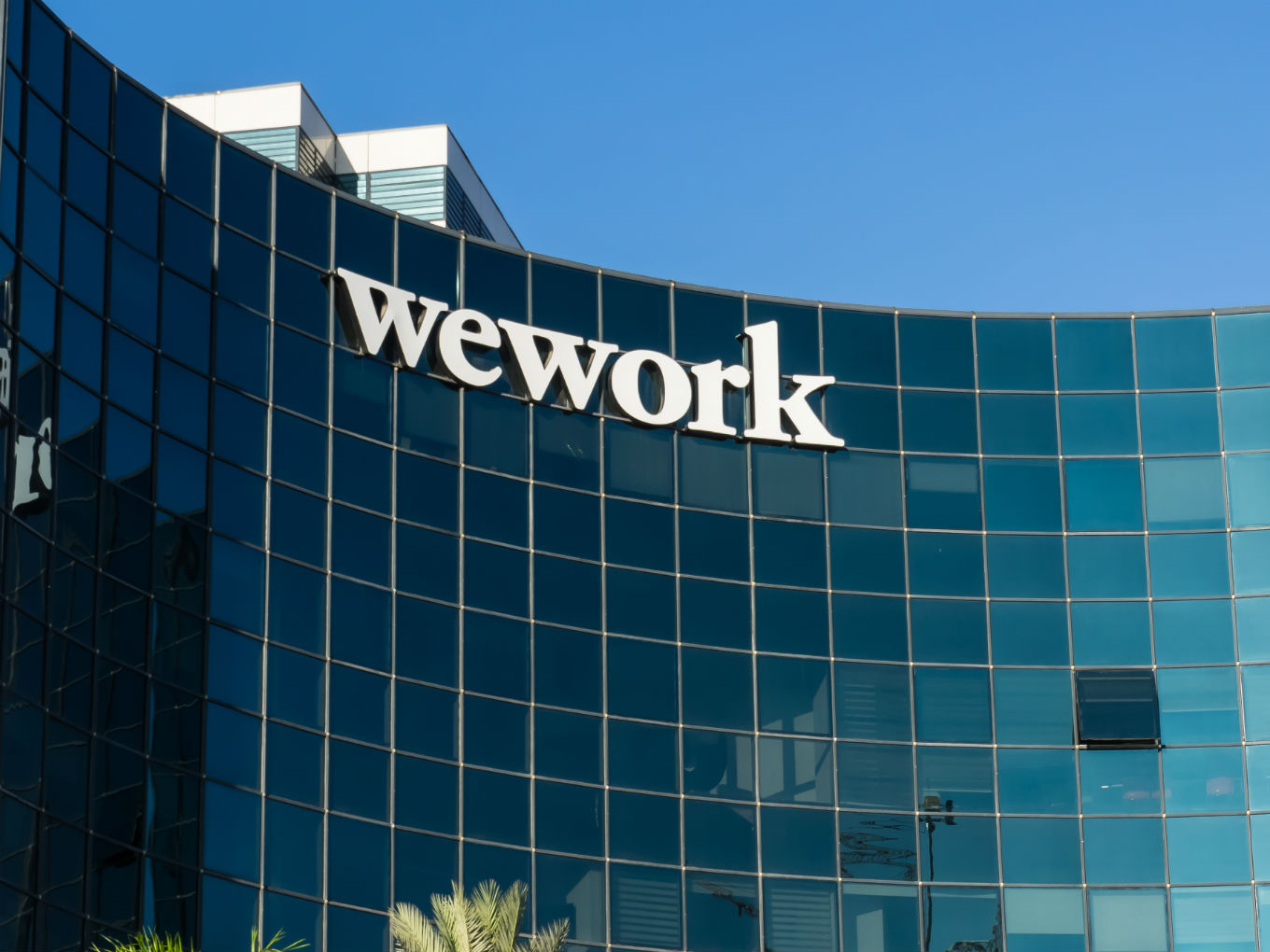 As US-based coworking space provider WeWork prepares for its public listing, the company has continued to further expand its business in India.

Media reports have surfaced that WeWork is expanding into Pune market where it has taken on lease over 1.22 lakh sq ft office space to launch 24th centre in the country. It has taken 1,22,165 sq ft office space in Panchshil Realty’s commercial project ‘Panchshil Futura’ in Pune., The centre is expected to be launched early next month.

WeWork Pune will have a capacity of over 2,000 seats. WeWork India was launched in September 2017 as a brand franchisee controlled by Buildcon LLP, which is owned by real estate billionaire Jitu Virwani and his son Karan Virwani.

The member base at WeWork India has grown to over 25K members in 23 open locations across Bengaluru, Delhi and Mumbai within 18 months of its launch. The India unit is projected to grow to 90K seats by March next year. The company had lined up expansion plans across Chennai, Hyderabad and Pune in the second half of 2019. The company claims that all of WeWork’s centres in India are profitable.

Talking about expanding into new cities, Karan Virwani had earlier told Inc42, “While we’re a global playbook, we operate with a local execution — whenever we enter a new market, we work together with key partners and experts to help create the unique WeWork experience in that region.”

Recent reports had speculated that WeWork is in talks to buy around 70% of WeWork India at a valuation of about $2.75 Bn. Yesterday (August 14), WeWork filed its registration statement for initial public offering (IPO). The company warned investors that an “economic downturn or subsequent declines in market rents” could cause WeWork members to cancel subscriptions and subsequently hurt its operations.

“While we believe that we have a durable business model in all economic cycles, there can be no assurance that this will be the case,” WeWork said in its filing.

According to a study by real estate consultancy Jones Lang LaSalle (JLL) and WeWork, the coworking industry in India was likely to attract more than $400 Mn in investments by 2018. The competition for WeWork India is hot with heavily-funded startups such as OYO, 91springboard, Sequoia-backed Awfis among others.