[What The Financials] Yulu Vs Bounce Vs Ather: Which Two-Wheeler Startup Had The Best FY20? 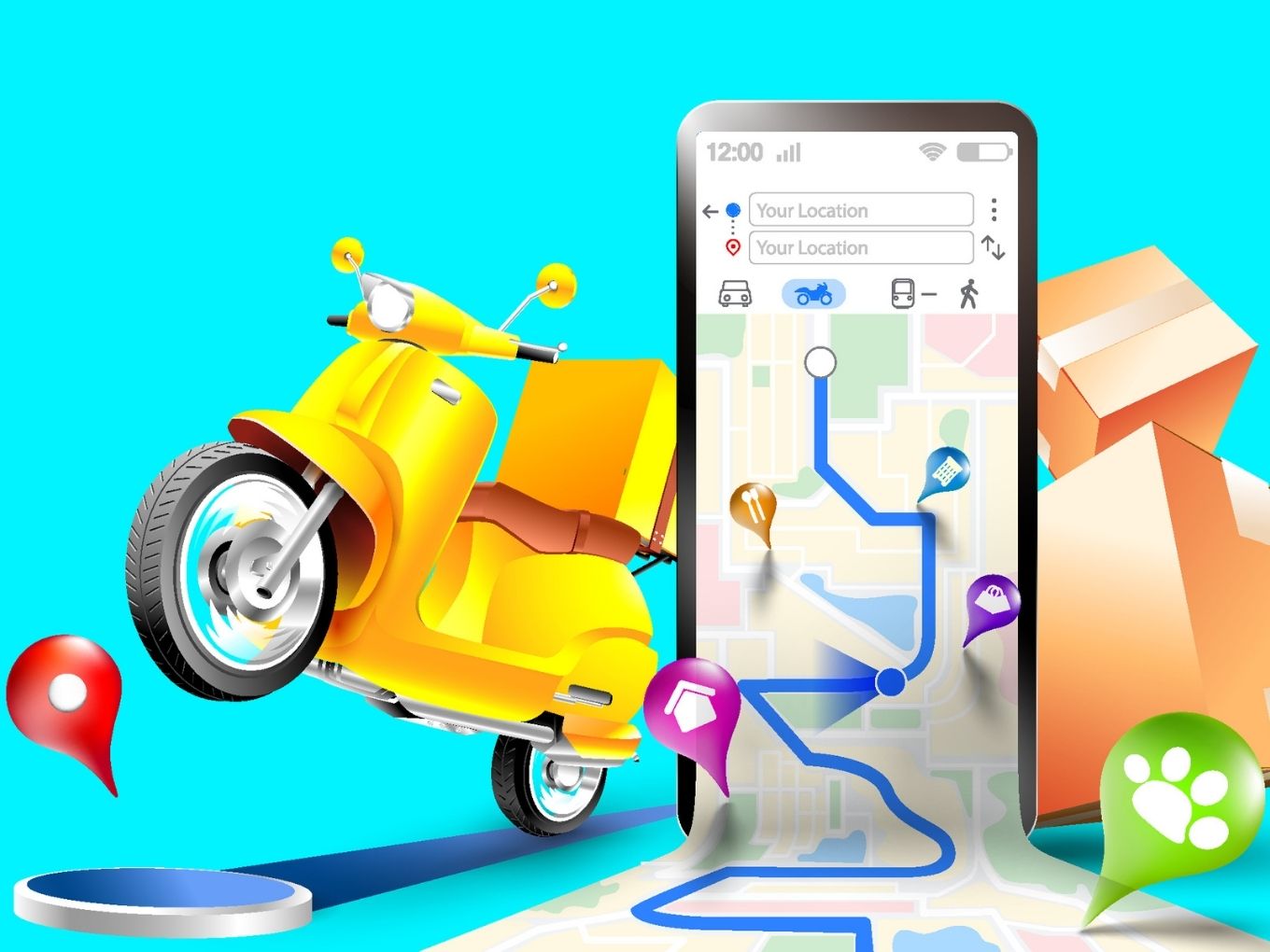 Among the three startups, Bounce’s revenue had the biggest overall spike from INR 16 Cr to INR 100 Cr in FY2020

Yulu had gone on an expansion spree in 2019-20 and had entered Delhi and Mumbai in 2019, which explains its higher spending, as well as the revenue bump

While the current financial year has been expectedly unsteady for India’s shared two-wheeler mobility and rental startups as well as EV makers, they entered FY21 with some great expectations and robust growth in revenue. In FY20, ending March 31, 2020, Bengaluru-based startups Bounce, Ather Energy and Yulu all reported growth in revenue, as electric two-wheelers saw a 20% spike in sales in India. Profitability, however, remains a distant dream, and that’s something that might not change much even after the FY21 financials are released.

The three players, even though they operate in different segments, have reported an impressive growth ranging between 4X-6X in FY2020.

Inc42 dug a little deeper into the financial performance for EV maker Ather Energy, bike rental service Bounce and micro-mobility rental startup Yulu to see which of these models have turned out to be the most sustainable in the Indian market in 2019-20.

While electric two-wheeler sales dipped in the calendar year 2020, this was mainly due to the changed priorities of consumers during the pandemic as well as widespread travel restrictions. This impacted rental startups such as Bounce and Yulu, as well as EV makers such as Ather Energy.

Among the three startups, Bounce’s revenue had the biggest overall spike from INR 16 Cr to INR 100 Cr in FY2020, while Ather Energy saw income touch INR 48.8 Cr from INR 11.7 Cr. On the other hand, while Yulu earned the least of the three startups, its revenue grew over 6X from INR 1.80 Cr to INR 11.3 Cr. Founded in 2017 by former InMobi cofounder Amit Gupta and Naveen Dachuri, Yulu operates a micro-mobility self-riding two-wheeler service in several cities.

Despite the significant spike in revenue, the three companies continue to remain away from profitability. Bounce recorded the maximum spending of INR 541.85 Cr, leading to a loss of INR 442.13 Cr for the fiscal. The bulk of its spending was for employee benefits, which came up to nearly 40% of its overall spending.

Meanwhile, Yulu’s expenditure was INR 37.3 Cr, with spending being nearly 3X for every rupee in revenue. The company had gone on an expansion spree in 2019-20 and had entered Delhi and Mumbai in 2019, which explains its higher spending, as well as the revenue bump.

Ather’s expenses grew about 5.5X higher than its revenue to INR 268.6 Cr, almost doubling up on last FY2019’s INR 119.2 Cr, as it spent a huge chunk of its overall expenditure on the procurement of materials and parts for its Ather 450X launch in January 2020. Besides this, the company also discontinued the affordable Ather 340 model in November 2019, which would have added to the depreciation cost.

The spending on employee benefits continued to be about one-fourth of the three companies’ total expenses. While Bounce spent the most at INR 123.65 Cr (22%), Ather Energy spent about INR 52.3 Cr (19.5%) in this domain. In terms of percentages, Yulu spent about 25% of its expense on employee benefits, reaching up to INR 9.62 Cr.

Going beyond employee benefits, Bounce’s expense on battery swapping services increased 500X from INR 18 Lakh in FY2019 to INR 90.1 Cr in FY2020. According to an Entrackr report, The company also took a loan of about INR 148 Cr to purchase new vehicles and its finance cost went up to INR 20.15 Cr. Interestingly, the company’s power and fuel cost increased by 8.7X to INR 49.6 Cr, repair and maintenance jumped 17.5X to INR 31.5 Cr, whereas it reported INR 15 Cr as towing cost.

However, with Bounce rethinking its business strategies in 2020, these costs may become redundant or effectively reduced in FY2021 or further down the line.

What’s Next For Two-Wheeler Startups?

Ather, which is the oldest of the three companies having been founded in 2013, is the only OEM in this comparison, but Bounce is also looking to enter EV assembly and manufacturing in FY21, which is likely to change its financial picture drastically in the current fiscal.

In December 2020, Bounce claimed that it had rebounded from the Covid-19 slowdown and was catering to 1.30 Lakh rides daily from 15K during the lockdown. It had also pivoted to a subscription-based model and becoming a logistics partner for ecommerce and hyperlocal delivery services and announced plans to launch its first bike in February 2021.

On the other hand, after launching its Ather 450X last year, Ather Energy will be preparing to tackle the entry of Bounce as well as the launch of Ola Electric’s App Scooter. Both these new OEMs are expected to pose a significant challenge to Ather, especially given their focus on aggressive pricing. The company raised $35 Mn in its Series D funding round in November last year, led by Flipkart cofounder Sachin Bansal’s who invested $23 Mn.

For Yulu, which raised INR 30 Cr ($3.9 Mn) in a fresh funding round from Rocketship and existing investors in June 2020, the focus will be on improving the customer experience after complaints about bike safety and vandalism in 2020.

Cofounder Gupta had hinted at the ecommerce-centric future of shared and micromobility startups in India in the post-Covid world. Whether Yulu has expanded this from a business point of view remains to be seen in the company’s FY21 financials later this year. Yulu had also raised funds from Bajaj Auto in a strategic deal that would see the startup source new bikes from the auto giant.