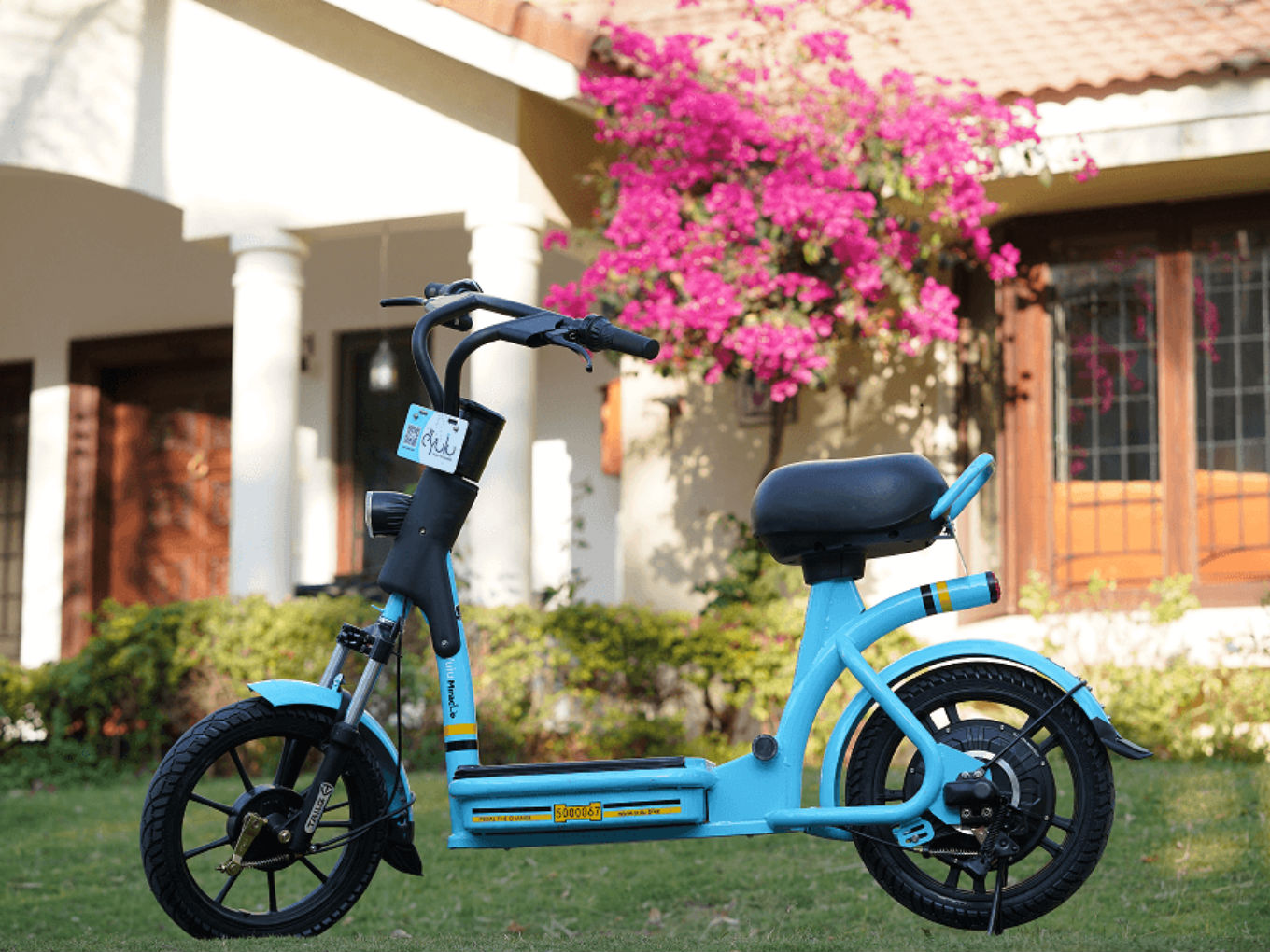 At present, Yulu imports electric scooter kits from China before assembling them in India

In November 2019, Pune-based automobile company Bajaj Auto invested $8 Mn in electric vehicle startup Yulu. At the time, the company had announced that Yulu will source electric two-wheelers from Bajaj, which have been codesigned and manufactured for shared micro-mobility.

In a step forward to the same, Yulu cofounder and CEO Amit Gupta reportedly said that Bajaj Auto will use its local expertise to offer a more affordable alternative to Yulu against Chinese electric two-wheelers.

The company is now developing a single-seater, low-powered electric scooters with a price tag of around INR 30,000- INR 35,000. The development is expected to help Yulu cut down its costs as it imports electric scooter kits from China before assembling them in India.

Gupta told Moneycontrol that the company is spending $600 on each bike. But if Bajaj Auto manufactures the same EVs, the cost can come down to $500 in the medium to long term. Yulu is targeting an inventory of 100K electric two-wheelers by December-end.

Around $60 Mn will be spent to purchase the EVs from Bajaj Auto, which will be available in the market next year. “We will continue to maintain the theme of the bike being simple to use and maintain. From an aesthetic point of view, our wish is that it should look far more beautiful and modern than what we have today. We want it to look appealing. Bajaj Auto is working on some renderings,” Gupta added.

Yulu was founded in 2017 by Amit Gupta along with RK Misra, Naveen Dachuri, and Hemant Gupta. Prior to Bajaj’s investment, Yulu had raised $7 Mn in funding from investors including Blume Ventures, 3One4 Capital, Wavemaker Partners, Incubate Fund India, Grey Cell Ventures and others.

Bajaj will help the startup with research and development and manufacturing of EVs. In September 2019, Yulu launched its EV rental services for electric scooters in Delhi. The company operates 40 Yulu Zones at around nine metro stations.

The startup has been operating in Bengaluru, Mumbai, Navi Mumbai, Pune and Bhubaneswar and with Bajaj’s investment it is hopeful of expansion to two to three large cities in 2020.

According to an AutoCar report on the sales of electric vehicles, nearly 7.59 Lakh units were sold in India till March 2019. It included the sale of 3.6K passenger vehicles, 1.2 Lakh two-wheelers, 6.3 Lakh three-wheelers.