The investment may value Paytm at more than $10 Bn 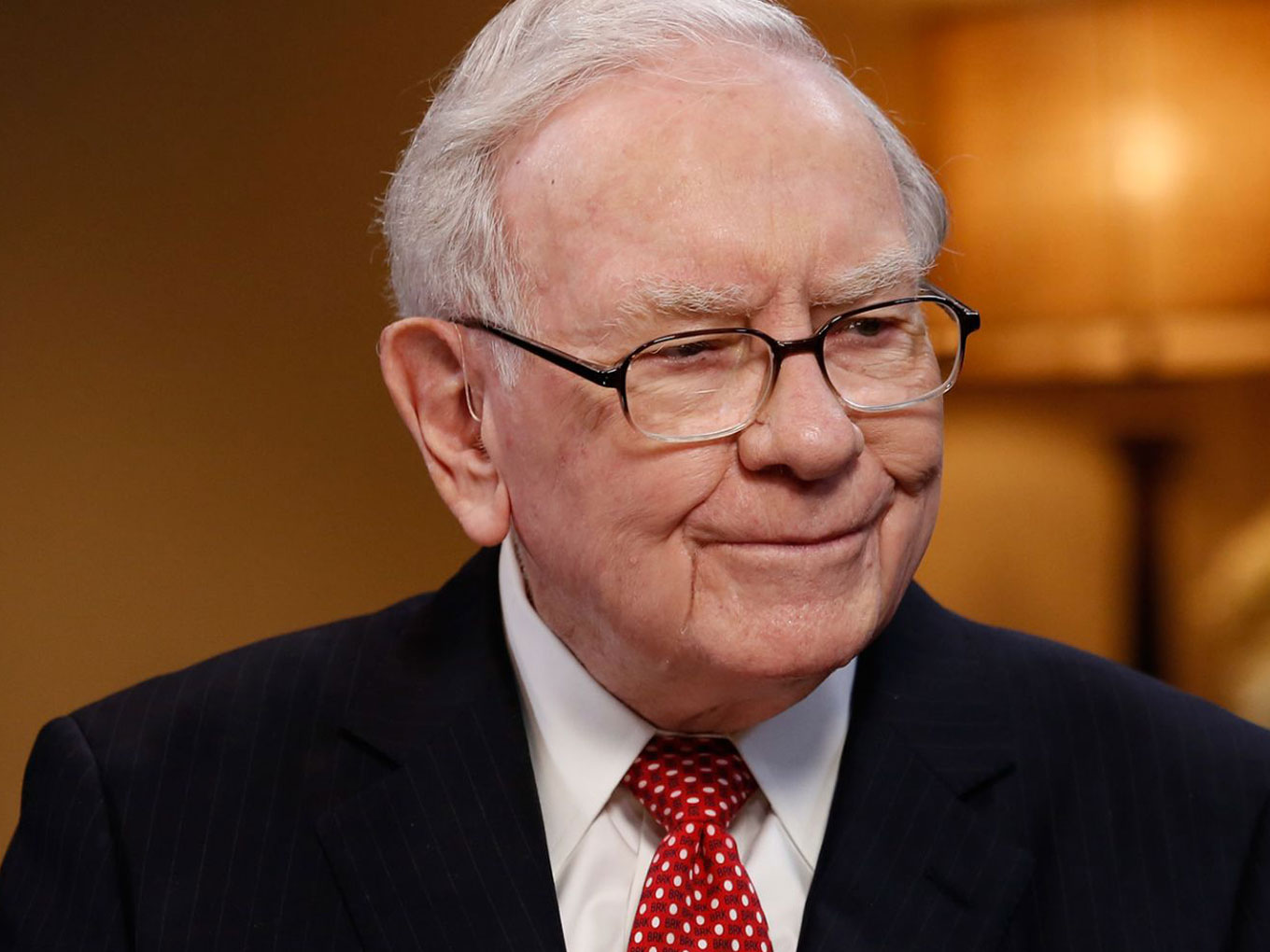 Paytm may be set to join the club of Warren Buffett’s investments — Apple, Bank of America (BAC), Coca-Cola, American Express, Phillips 66, and a lot more

There was a time when investor, actor, philanthropist, entrepreneur, and financier Warren Buffett avoided investing in the technology sector because he did not “like to own stocks in companies whose business he didn’t understand.”

That changed when he invested in almost 170 Mn shares of Apple in 2016 and bought an additional 75 Mn shares of the iPhone maker in the first quarter of 2018 for between $11 Bn and $14 Bn. He has reportedly even explored investing in global cab hailing company Uber.

Now, Buffett through Berkshire Hathaway has finally made his first direct investment in India in Paytm.

Reports had surfaced this morning that Buffett, through his US-based holding company Berkshire Hathaway, is in talks to invest about $286.81 Mn-$358.37 Mn (INR 2,000-2,500Cr) in Paytm’s parent company One97 Communications.

It is being speculated that the deal could be clinched in the coming weeks, valuing Indian digital payments giant Paytm at about $12 Bn.

With existing investors like China’s Alibaba Group Holdings and Japan’s SoftBank, Paytm is one of the most valued companies in India and achieved $10 Bn valuation earlier this year after a secondary share sale by employees.

It is being speculated that Berkshire Hathaway is in talks to pick up a 3-4% stake in the company through a primary subscription of shares.

The transaction was discussed at a board meeting of Paytm held a few weeks ago. However, the deal size, as well as other details, have not been finalised yet.

“Berkshire Hathaway is impressed by the scale that Paytm has been able to build in a short period of time. They realise that technology companies go through a cycle of losses before they start generating cash,” the report added.

Further, it is being speculated that Todd Combs, one of Berkshire’s key fund managers who is also seen as a potential chief investment officer at the firm, is leading the transaction.

The Noida-based company has recorded 200 Mn customers and a gross transaction value (GTV) of $20 Bn (March 2018), registering over 1 Bn transactions per quarter.

With a valuation of $10 Bn (as of January 2018), Paytm, which started out with digital payments, has been rapidly expanding its portfolio. It has expanded to ecommerce with Mall, started its own Payments Bank, and has also ventured into event ticketing services, wealth management, insurance and gold services.

Paytm claims it has achieved an annual run rate of 5 Bn transactions and $50 Bn in GTV, which as a result of the phenomenal adoption of its services in Tier 2 and Tier 3 cities.

The company recently partnered with SoftBank and Yahoo Japan’s newly launched digital payments company PayPay to expand to Japan. PayPay will leverage Paytm’s technology and expertise in mobile payments. The services will be launched in the fall of 2018.

The company is looking to raise funds to build a new retail model to equip shopkeepers with technology, logistics, and marketing capabilities.

Berkshire Hathaway once burnt its hands in an indirect investment in India in 2011 as a corporate agent of Bajaj Allianz General. The company exited two years later owing to lack of profitability and laws that constrained ownership by foreign companies.

Now, Berkshire Hathaway, which has portfolio companies with operations in India, seems to have again taken up the challenge of investing in Indian companies. We’ll have to wait and watch whether Paytm can make the final cut for Buffett’s cheque.