Into The World Of Paytm: Pioneering Ecommerce, Digital Payments

Into The World Of Paytm: Pioneering Ecommerce, Digital Payments

Paytm Parent One97 Communications Had Segregated Its Businesses 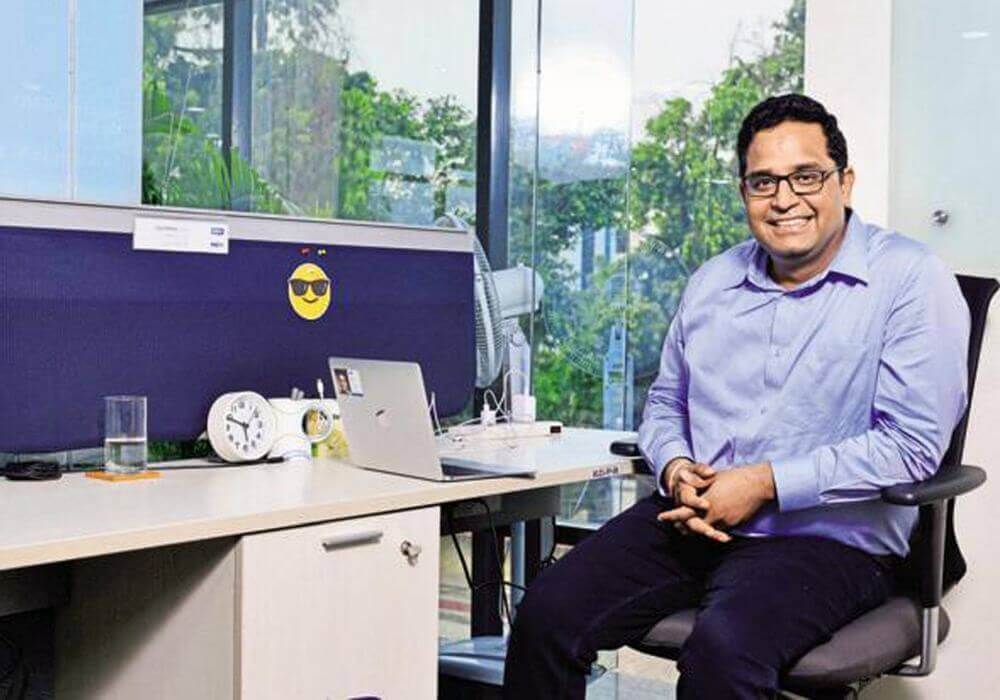 Post-demonetisation, the happiest of people were found in One97 Communications. The company had publicly thanked Prime Minister Narendra Modi for giving the biggest push ever for digital payments. Even though this has recently landed the company into a controversy for allegedly sharing user data with the government, the company has achieved a number of successes under its hat.

Soon the company ticked off several milestones ranging from recording 200 Mn customers to a Gross Transaction Value of $20 Bn (March 2018), registering over 1 Bn transactions per quarter. With a valuation of $10 Bn (as of January 2018), the company has been rapidly expanding its portfolio from just digital payments to ecommerce with Mall, started its own payments bank with Payments Bank, and has also ventured into Wealth Management, insurance segment and Gold services.

With multiple portfolios, the revenues and losses of the company have been taking dips as well as crossing targets.

It is to be noted that One97 Communications, since 2016, has divided its businesses into multiple subsidiaries: Paytm Payments Bank, Paytm Ecommerce, Paytm Financial Services among others.

We have dived into the world of financials for Paytm and One97 Communications to consolidate the highlights of this journey.

Paytm parent One97 Communications, on the other hand, issued a public notice in December 2016 that it would be transferring its wallet business, to the newly-incorporated payment bank entity.

A month later, it received a nod from the Reserve Bank of India to formally launch the Payments Bank. Finally, three months after receiving the license, Payments Bank officially commenced operations in May 2017 and later in November 2017, it was formally inaugurated by Finance Minister Arun Jaitley.

Paytm Mall is the ecommerce subsidiary of Paytm, which started operating as a consumer shopping app in February 2017.

As per the company website, it currently has over 10 Cr customers, 500 categories and has already reached 39K pin codes in India.

Paytm Mall is looking at the Indian ecommerce industry, which is currently a market worth $200 Bn. While, Paytm’s digital payments focus is targeted at, as predicted by Credit Suisse, at India’s digital payments industry which is expected to grow five-fold to reach $1 Tn by 2023.

As a company backed by conglomerates like Alibaba and SoftBank, Paytm with the strength of its subsidiaries is ready for its next generation of growth.