This is the third time the company has invested in Ninjacart as previously, Walmart invested $50 Mn investment in August 2019 and Flipkart invested $10 Mn in December 2019

Dubbed as a ‘strategic partnership’, the investment is aimed at strengthening Flipkart’s grocery footprint and offerings amid the move to e-grocery 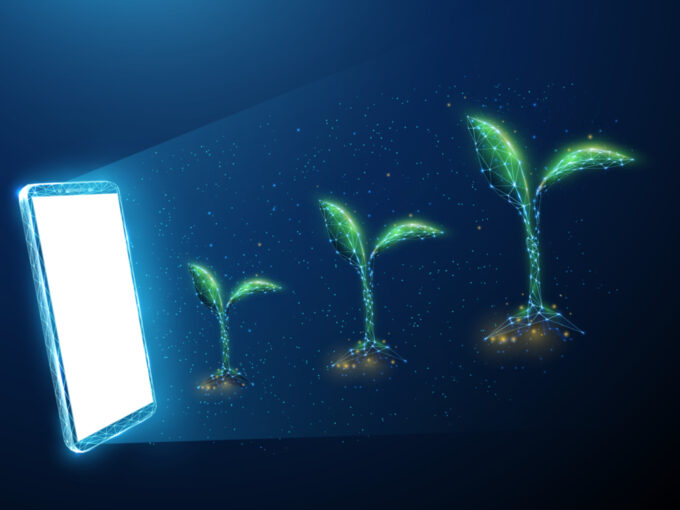 The funds will be used by Ninjacart to build technology and infrastructure to organise, empower and enhance the lives of millions of agriculture value chain participants including farmers, resellers, retailers, consumers, and supply chain participants.

Dubbed as a ‘strategic partnership’, the investment is aimed at strengthening Flipkart’s grocery footprint and offerings amid the move to e-grocery. In the e-grocery segment, the ecom giant competes with Amazon’s Fresh, Reliance’s JioMart, Tata’s BigBasket and Zomato’s BlinkIt (formerly Grofers).

Flipkart offers groceries in 1800 cities and towns in India, intending to add 2,000 more towns by mid-next year. In a statement, Flipkart stated that it will majorly focus on fresh fruits and vegetables as an integral part of the expansion. It further plans to invest in technology capabilities, bring efficiencies in the community e-grocery shopping model and add new revenue opportunities to farmer communities across the country.

The partnership with Ninjacart, thus, helps the Walmart-backed Indian ecommerce giant address distribution inefficiencies and price risks, building a better farmer-first model. It was also previously rumoured that Flipkart may integrate Ninjacart’s supply chain with its distribution. However, no such strategic alliance has been announced between the two companies.

Founded in May 2015 by Thirukumaran Nagarajan, Sharath Loganathan, Sachin Jose, Kartheeswaran KK and Vasudevan Chinnathambi, Ninjacart is an agritech startup that sources groceries, fruits and vegetables directly from farmers and supplies to supermarkets and Kirana stores. It’s also moved into the fast-moving consumer goods (FMCG) segment, procuring from big brands and selling to store owners and other resellers.

The startup claims to move over 1,400 tons of fresh produce (fruits and vegetables) per day from farmers across more than 20 Indian states and delivers to over 17K local Kirana stores and restaurants in seven Indian cities daily — Chennai, Hyderabad, Mumbai, Ahmedabad, Bengaluru, Delhi NCR and Pune. It posted a net loss of INR 484.4 Cr in FY20, with an operational revenue of INR 469 Cr in the same year.

Apart from Ninjacart and Dehaat, addressing the unorganised agri market are several startups such as Gramophone, Nofence, Krishify, Cropin, FarmLogs and SourceTrace, among others.