Grofers Rebrands To Blinkit As Part Of Quick Commerce Strategy

Grofers Rebrands To Blinkit As Part Of Quick Commerce Strategy

The startup made a promise of delivering groceries within 10 minutes

With this development, Grofers now competes with the likes of Swigyy, Dunzo, Tata-owned BigBasket, and Zepto etc 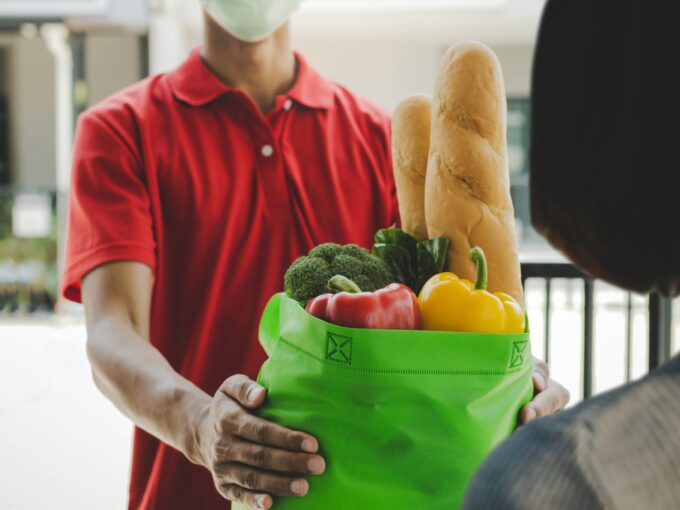 Quick-commerce grocery delivery startup Grofers has rebranded to Blinkit as part of a pivot to “instant commerce indistinguishable from magic”. Grofers made the announcement through a blog post that founder Albinder Dhindsa then tweeted.

The startup faced heavy criticism recently when it made an announcement of delivering groceries within 10 minutes. Netizens were quick to take up arms against Grofers, accusing it of endangering the lives of delivery workers.

Dhindsa had then released a statement in response that argued that the 10-minute delivery window was possible because of the company’s decentralised distribution of stores and efficient sorting and packing systems.

Grofers had entered the unicorn club in June this year with an investment of $120 Mn from Zomato after talks of a possible merger between the two startups fell through.

With its ‘dark-store’ model of superfast hyperlocal grocery delivery, it competes with the likes of Swiggy, Dunzo, Tata-owned BigBasket and Zepto among many others. Last month, Zepto had raised $60 Mn in an ‘early-stage’ funding round led by Glade Brook Capital, Nexus and Y Combinator.

Zepto was founded earlier this year by 19-year-olds Aadit Palicha and Kaivalya Vohra and promises to deliver up to 90% of grocery orders in less than 10 minutes. Zepto plans to utilise the freshly-raised funds to expand its operations in Mumbai, Delhi, Gurugram, Bengaluru and Chennai, with Hyderabad, Kolkata and other cities.