Flipkart, Walmart announced their investment in Ninjacart in Dec 2019 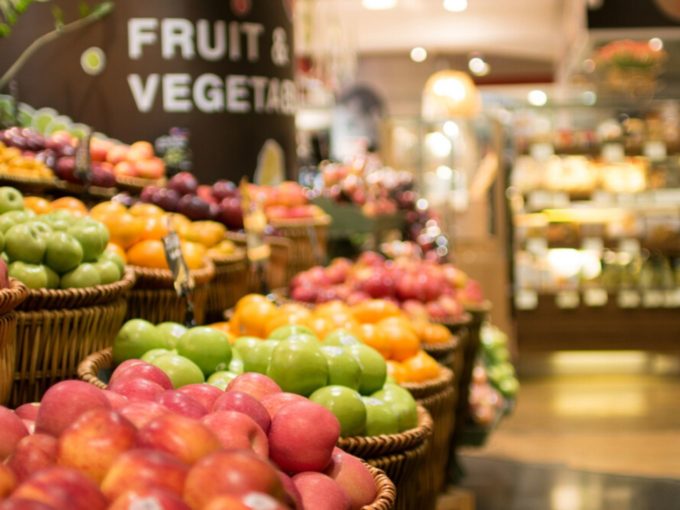 According to the Ministry of Corporate Affairs fillings of January 11, accessed by Inc42, Flipkart and GEC3 each have bought 1,175 Series C compulsorily convertible preference shares (CCPS) in Ninjacart for INR 35.73 Cr. In addition, Ninjacart has also sold 12 Series C CCPS shares to a Bengaluru-based individual for INR 36.49 Lakh.

The fund is said to be the first tranche of Flipkart’s commitment to invest in Ninjacart, along with the global retail chain giant Walmart. In December 2019, Walmart and Flipkart had announced a joint strategic investment in Ninjacart.

A statement from Flipkart read that the three companies will bring high-quality fresh produce to more retailers and consumers across India, which will also boost farmers’ income and block revenue leaks in the agrarian economy.

For Ninjacart, the funding will help boost its customer base in new cities and also gain exposure to enhance the efficiency of the local fresh produce ecosystem.

In a previous press statement, Kalyan Krishnamurthy, CEO of the Flipkart Group, said, “Developing Flipkart Supermart over the past year, we have focused on creating the right infrastructure, supporting local farmers, producers and food processors, and building sustainability into the ecosystem, all while creating thousands of new jobs and bringing quality, convenience and value to consumers.”

“In Ninjacart, we see a company that shares our values, our pioneering mindset and our commitment to tech-driven innovation that improves life in India,” he added.

Ninjacart was founded in May 2015 by Thirukumaran Nagarajan, Sharath Loganathan, Sachin Jose, Kartheeswaran KK and Vasudevan Chinnathambi. It is an agritech startup that sources groceries, fruits and vegetables directly from farmers and then, supplies these to supermarkets and kirana stores.

Ninjacart has also moved into the fast-moving consumer goods (FMCG) segment by procuring from big brands and selling to store owners and other resellers. Ninjacart claims to move over 1,400 tons of fresh produce per day.

It claims to source fruits and vegetables from farmers across more than 20 Indian states and delivers to over 17K local kirana stores and restaurants in seven Indian cities daily — Chennai, Hyderabad, Mumbai, Ahmedabad, Bengaluru, Delhi NCR and Pune.