Walmart May Acquire Flipkart As Early As Next Week

Walmart May Acquire Flipkart As Early As Next Week 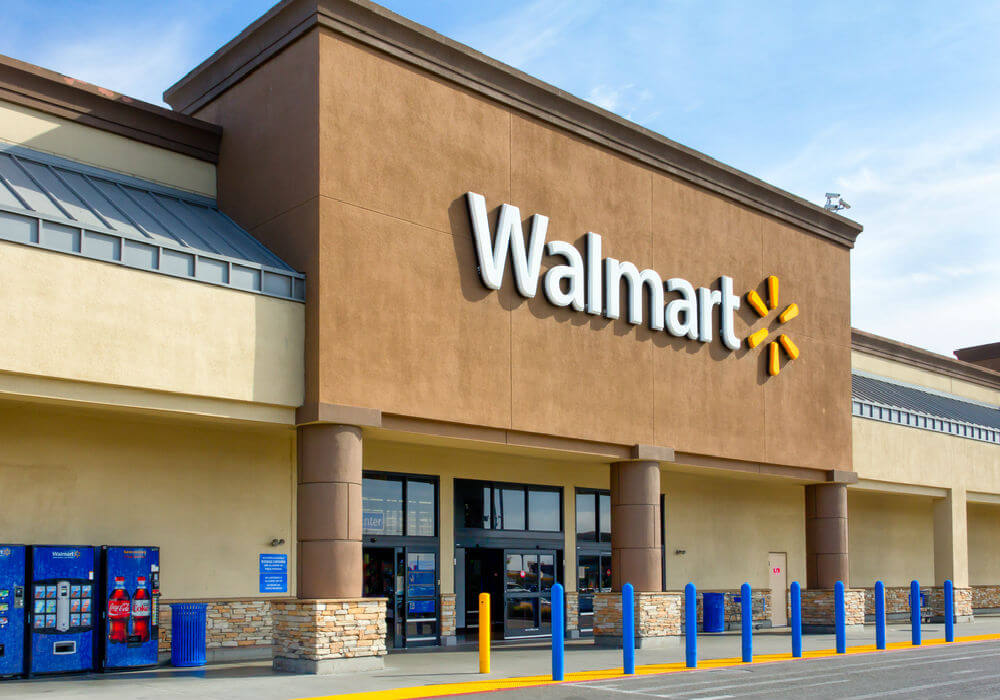 Following the ongoing talks between Walmart and Flipkart, reports have surfaced that Walmart may finalise its deal with Flipkart “as early as next week”.

Quoting sources, an ET report mentioned that after SoftBank’s reluctance to part with its 23.6% stake for $12 Bn, now the Japanese conglomerate has solved the deal with Walmart.

Inc42 had earlier reported that Walmart has completed its due diligence process and has floated an offer proposal for a 51% stake in Flipkart. Walmart indicated its entry in the Indian ecommerce space by acquiring over 25% to 51% stake in Flipkart for $7 Bn. The global retail giant is also looking to infuse fresh funds in Flipkart, which may end up expanding the deal size to $10-12 Bn.

As the talks near completion, it is quite clear that Amazon is not getting any share in the Indian ecommerce unicorn, which is now speculated to touch $18-20 Bn in valuation if the Walmart deal goes through.

Flipkart owners – Sachin Bansal and Binny Bansal (not related), are also expected to sell a part of their stake in the company. At the time of $1.4 Bn funds raised in April 2017, the Flipkart founder’s stake was reported to be below 5%.

Earlier, Inc42 also reported that Walmart is planning the retention of senior leaders, with Myntra CEO Ananth Narayanan and PhonePe co-founders Sameer Nigam and Rahul Chari continuing in their roles. Also, at the same time, Walmart has plans to give a bigger role to Flipkart executive chairman Sachin Bansal and wants him to be more involved in the running of the company. It also wants Flipkart CEO Kalyan Krishnamurthy to continue in his role in the company.

Another major point in the deal is the agreement between eBay and Flipkart. If Walmart wants to do much business with Flipkart, it will have to first work out a deal with eBay, which had invested $500 Mn in Flipkart in October 2017. At the time, eBay had taken over 5.44% stake in the business and handed over eBay India operations to Flipkart.

Adding to the trouble is the point that “eBay also has the right to take back control of the eBay India brand name should Flipkart get acquired”.

As the Indian ecommerce market is expected to reach $200 Bn by 2026 by IBEF, it has been attracting major investments in the segment. With Amazon’s continued push with investments in India and even Facebook bringing its own marketplace, space has been majorly dominated by Amazon India and Flipkart. As Walmart nearly completes the deal, the entry of global retailer is bound to cause ripples in the market with online-to-offline models picking up the pace in the industry.