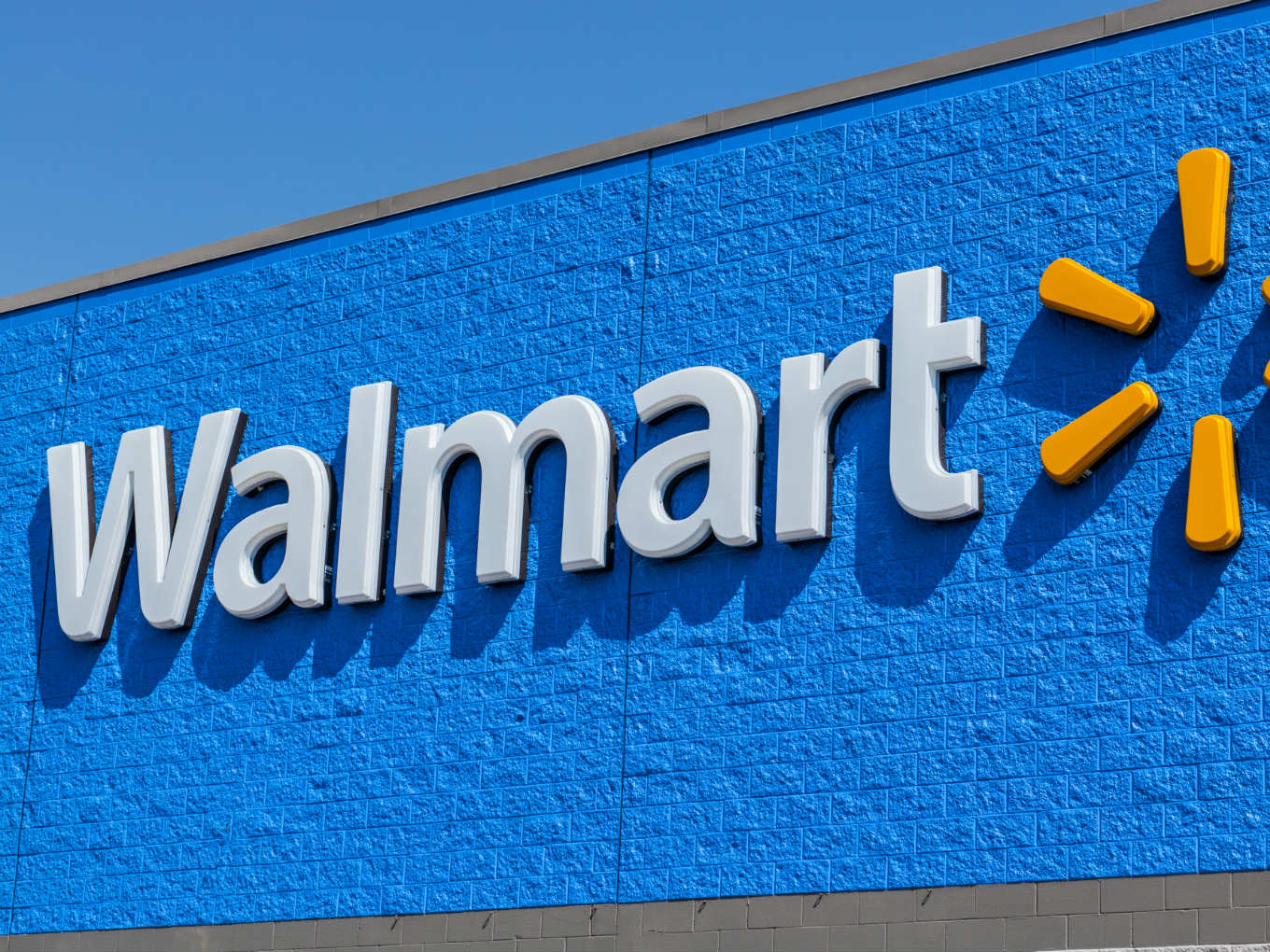 McMillon was speaking during the fourth quarter ended January 2019 earnings

Disappointed by the guidelines but this hasn’t shaken the company’s confidence, said McMillon

US retail major, Walmart has expressed disappointment over the Indian government’s revised norms for foreign direct investment (FDI) in ecommerce and hoped for a “more collaborative regulatory process” going forward.

“In terms of the regulatory environment in India, we are disappointed with the recent change in the law. We hope for a collaborative regulatory process in the future,” Walmart chief executive officer Doug McMillon said during an investor call.

Walmart on Tuesday (February 19) announced its fourth-quarter earnings, with its revenues rising from 3.1% to $140.5 Bn. Its financials included Flipkart for the entire quarter for the first time. Walmart said the gross profit rate for its international business fell 116 basis points primarily due to Flipkart.

McMillon, however, said the new regulations have not shaken Walmart’s “confidence and excitement” about Flipkart’s long-term prospects.

Walmart had bought a 77% stake in the homegrown ecommerce major Flipkart for about $16 Bn, last year. Flipkart counts fintech company PhonePe, and fashion ecommerce companies, Myntra and Jabong, as part of its ecosystem.

Further, McMillon said that all future investments of the US-based firm in India will be linked to Walmart’s track record this year.

On December 26, the Indian government incorporated changes in the Para 5.2.15.2 of the Consolidated FDI Policy 2017. As per the revised norms, ecommerce companies can enter into transactions with sellers only on B2B basis, they will not exercise ownership or control over the inventory, nor will mandate any seller to sell any product exclusively on its platform.

The government stance over implementing changes in the FDI ecommerce policy also restricts online marketplaces from influencing the sale price of products and bring respite to ecommerce vendors and offline retailers against deep discounting policies by ecommerce companies. The Indian online firm’s deep discounting strategy has weighed down the profitability of Walmart-Flipkart.

Last month, a Morgan Stanley report had said that Flipkart losses may rise 20-25% under the new regulatory framework, which would amount to a 1.5% hit to Walmart’s 2019 estimated earnings per share (EPS).

Walmart India, a wholly owned subsidiary of Walmart Inc, also owns and operates 23 wholesale stores in nine states across India, along with two fulfilment centres. In October last year, the firm had announced to invest about $500 Mn (INR 3,200 Cr) to open another 47 stores by 2022.