Voonik Turns Profitable In FY20 After Merger With Bangladesh’s ShopUp 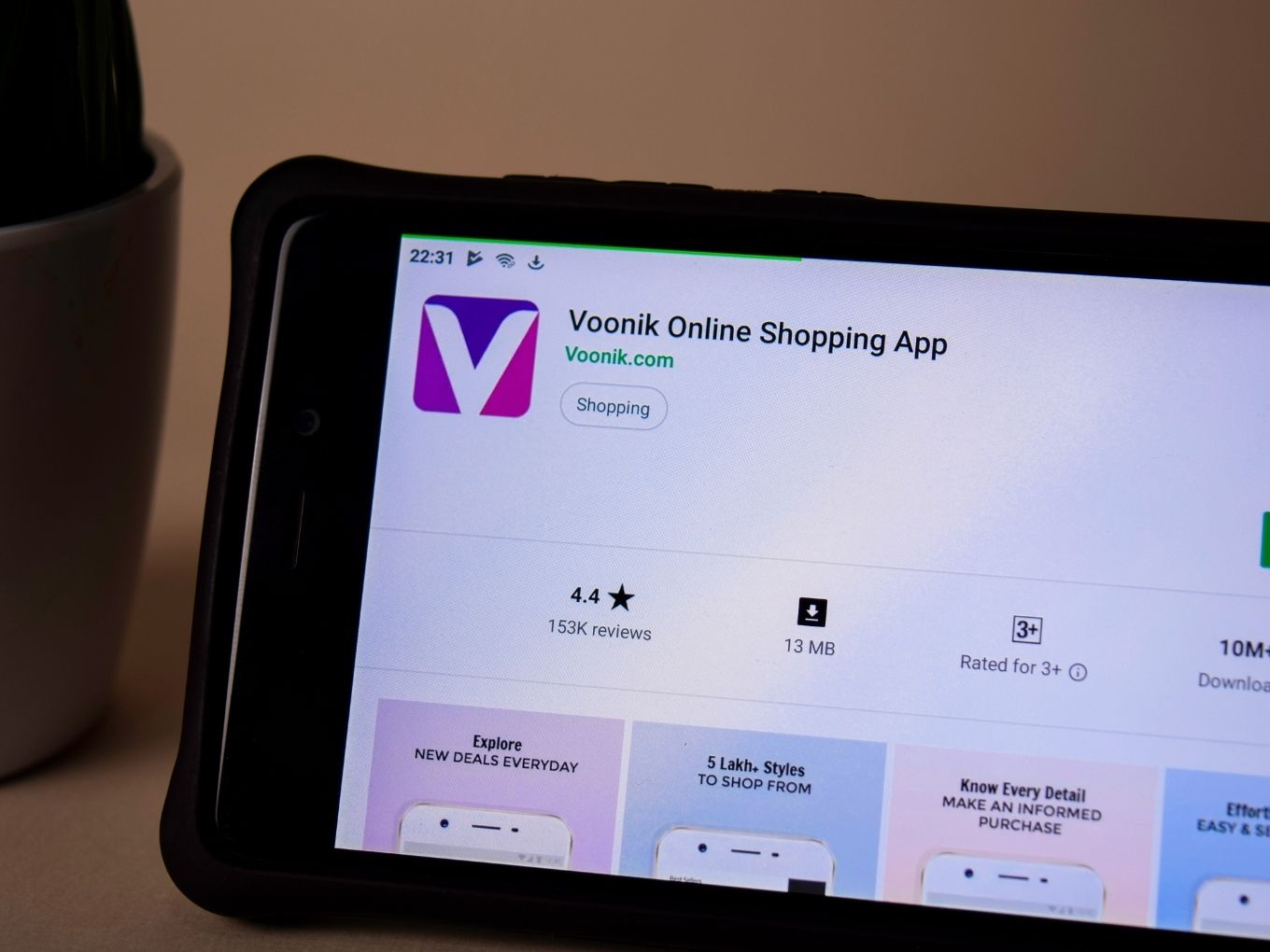 In FY19, Voonik had reported a loss of INR 17.3 Cr, but it seems to have curbed expenses significantly in FY20

In one of the standout M&As this year, ecommerce startup Voonik had merged with Bangladesh-based social commerce platform ShopUp in February. And now, in its financials for the fiscal year 2020, Voonik has reported a net profit of INR 28.90 Cr, as it cut costs in the lead up to the merger, which took place during the FY.

The company spent INR 15.99 Cr in FY20, less than half of the INR 39 Cr it spent in FY2019. Among the major expenses were employee benefit costs (INR 5 Cr), purchases of stock (INR 3.82 Cr) and unsurprisingly given the merger, legal and professional fees (INR 3.16 Cr), Financial Express reported citing the company’s filings.

In February, Voonik had merged with ShopUp, with Voonik founders Sujayath Ali and Navaneetha Krishnan joining the Dhaka-based company as cofounders. ShopUp operates a social commerce platform that helps micro-entrepreneurs in Bangladesh set up a storefront on Facebook, access working capital and grow their business by automating sales and operational processes.

In October this year, ShopUp raised $22.5 Mn in a Series A round, which was led by Sequoia Capital India and Flourish Ventures, with additional participation through VEON Ventures, Speedinvest, and Lonsdale Capital.

Voonik, founded in 2013, began its journey as a personal shopping app for women but eventually pivoted to multiple models including private labels and social commerce since 2015 onwards. In 2015, Voonik acqu-hired TrialKart and Getsty, a personalised shopping portal for men, a year later. Then in June 2016, Voonik entered the premium ecommerce segment with the launch of Vilara and it had also acqui-hired three startups, Zohraa, Picksilk.com and Styl. In September 2016, the fashion retailer announced the acquisition of Dekkoh, a personalisation and styling app, for an undisclosed amount.

Between 2013 and 2016, it raised $34.5 Mn funding across five rounds and it had raised around $27 Mn funding from investors like Sequoia Capital, Times Internet, Seedfund, Beenos, BEENEXT, Parkwood Bespin, Tancom Investments, Kunal Shah and others.