Voonik was founded in 2013 by Sujayath Ali and Navaneetha Krishnan

Both founders will be joining ShopUp as cofounders 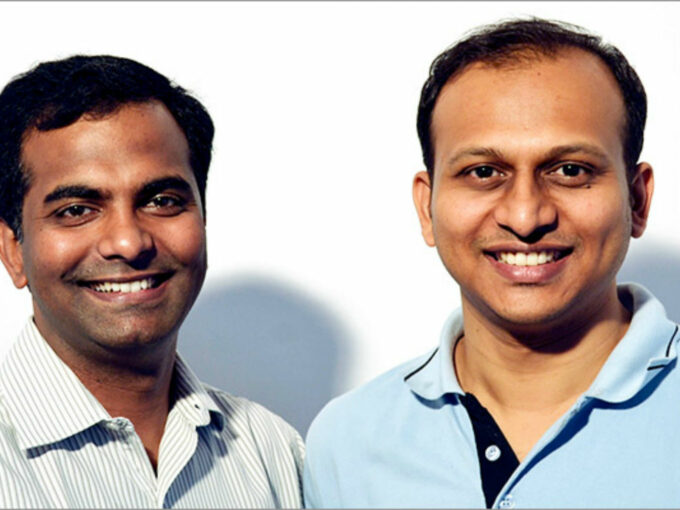 In a tweet, Voonik founder and CEO Sujayath Ali said, “Voonik is joining hands with ShopUp, a rocketship startup from Bangladesh.” He added that Voonik founders Navaneetha Krishnanva and Ali are joining as cofounders.

“We are incredibly excited about working with Afeef Zubaer Zaman, Siffat Sarwar and Ataur Rahim Chowdhury to help build what will be Bangladesh’s first Unicorn,” Ali said.

Media reports claim that it was a distress sale, as Voonik couldn’t find buyers in India and decided to merge with ShopUp.

Founded in 2013 by Sujayath Ali and Navaneetha Krishnan, Voonik began as a personal shopping app for women, which allows them to buy apparels from multiple stores, according to their body type, lifestyle and budget.

Over the last few years, the company has pivoted about five times. In May 2019, Voonik was moving to a fully private label business.

Voonik acqu-hired TrialKart in 2015 and Getsty, a personalised shopping portal for men, a year later. Following that, in June 2016, Voonik took a step in the premium ecommerce segment with the launch of Vilara. The company had also acqui-hired three startups, Zohraa, Picksilk.com and Styl, to further build the platform. In September 2016, the fashion retailer announced the acquisition of Dekkoh, a personalisation and styling app, for an undisclosed amount.

The move, according to Ali, was aimed at strengthening Voonik’s platform and steering it towards personalisation by bringing onboard personal stylists and connecting them with its users through a chat-based app.

ShopUp is a social commerce platform that helps micro-entrepreneurs in Bangladesh to set up a storefront on Facebook, access working capital and grow their business by automating many sales and operational processes. ShopUp uses a proprietary algorithm that analyses over 2,000 data features to assess a merchant’s capital requirements and repayment capacity, then refers them to partner institutions for loans.

After being a part of Sequoia Surge batch 1, ShopUp currently has over 95K micro and small businesses on the platform.