Govt had asked WhatsApp to develop technology to trace messages

This may mean a complete re-architecture of the product, WhatsApp Executive Carl Woog said 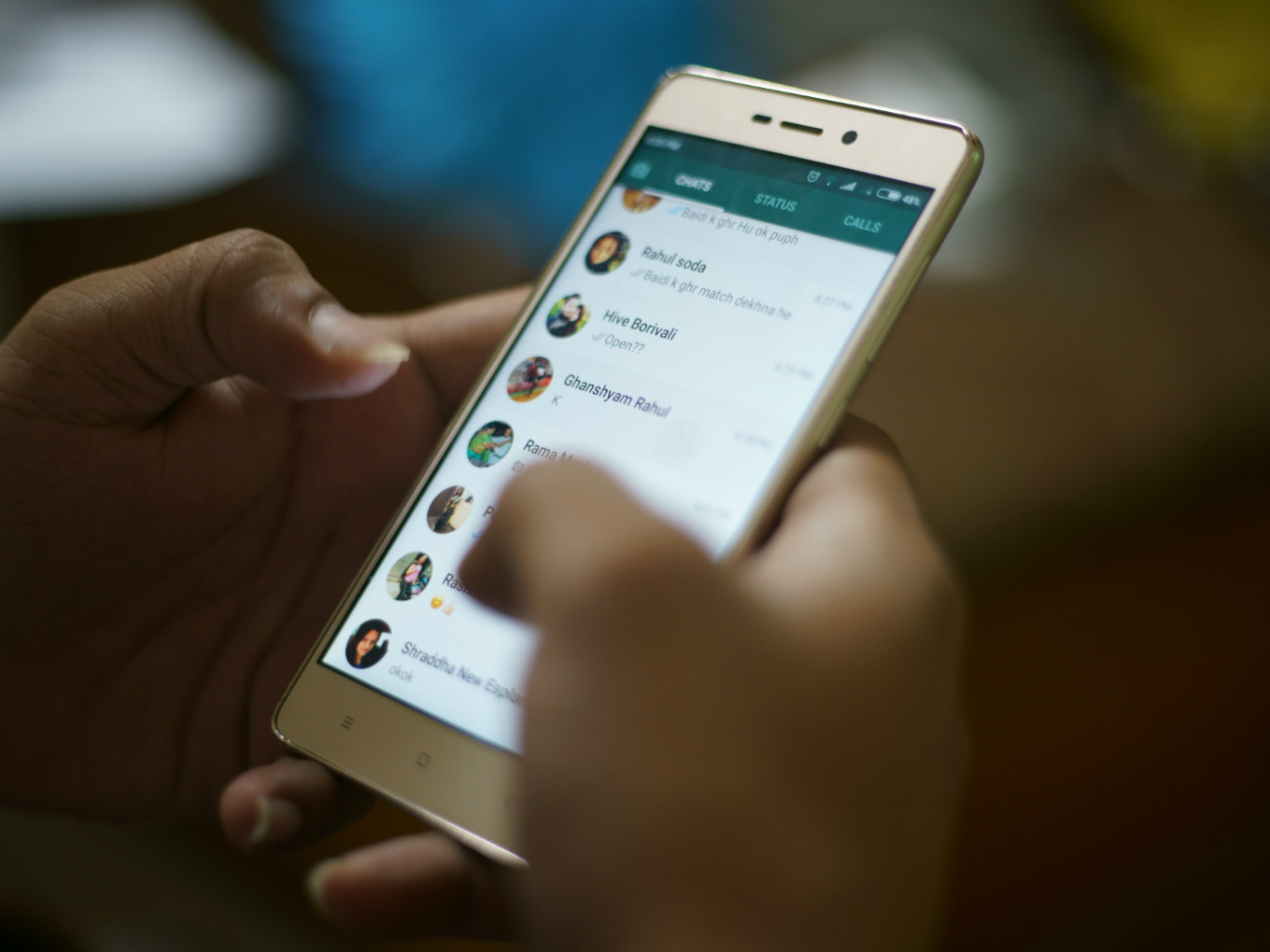 To come up with a technology that can trace the origin of fake messages has caused a major concern for messaging app WhatsApp which reportedly has over 200 million daily active users in India. While doing so may directly threaten the user’s privacy protection, it also means a complete re-architect of the product, WhatsApp communication head Carl Woog said.

Some of the proposed government regulations for social media companies operating in India are threatening the very existence of WhatsApp in its current form, Woog told IANS.

WhatsApp offers end-to-end encryption which means only the sender and the recipient can see the messages and not even WhatsApp. This feature makes it difficult for law enforcement authorities to find out the culprit behind a misinformation campaign.

“Without this feature, WhatsApp will be a completely new product,” he reportedly said. According to Woog, proposed changes are not consistent with strong privacy protections that people around the world are seeking.

Last year in October, the government had asked Facebook-owned WhatsApp chief Chris Daniel to develop a technological solution to trace the origin of fake messages. He was also threatened with potential abetment charges if no action is taken.

“I have said in the past that it does not take rocket science to locate a message being circulated in hundreds and thousands…You must have a mechanism to find a solution,” Information technology (IT) minister Ravi Shankar had said at the time.

Meanwhile, the Ministry of Electronics and Information Technology (MeitY) has introduced the draft Intermediary Guidelines Rules 2018 that seeks to monitor the spread of fake news and child pornography content spread across social media platforms.

According to Woog, WhatsApp bans nearly 2 Bn suspicious accounts every month. Of which, 20% are banned at the time of registration. Users can also ‘report’ the accounts of the users which are reviewed by a WhatsApp team.

“These efforts are particularly important during elections where certain groups may attempt to send messages at scale,” WhatsApp said.

Meanwhile, the Election Commission of India has sought amendments to the existing law to prevent social media and other digital platforms from carrying political advertisements on their platform 48 hours before the elections.

Woog said that WhatsApp is hiring more reviewers with competence in regional languages in India ahead of the Lok Sabha elections, which is scheduled between April and May this year,

Following the government’s direction, WhatsApp has appointed fintech startup Ezetap’s founder Abhijit Bose as the head of its Indian operations, and Komal Lahiri as the grievance officer for WhatsApp in India.

Just yesterday, Union Minister of State for Home Affairs Hansraj Ahir has conveyed to the Lok Sabha that WhatsApp has taken a number of steps to address the issue of fake news propagated using the platform.

All eyes are now set on the draft regulation that seeks to regulate social media which is currently seeking comments from the public.

Update 1 – February 14, 2018, 2:53 pm:  An earlier version of this story erroneously stated that “WhatsApp has over 200 monthly active users in India”. The story has been updated to reflect that messaging app is being reportedly used by over 200 Mn users daily as of 2017-end.