Kalaari Capital Could Sell Its Stake in Snapdeal For $6.1 Mn-$7.7 Mn 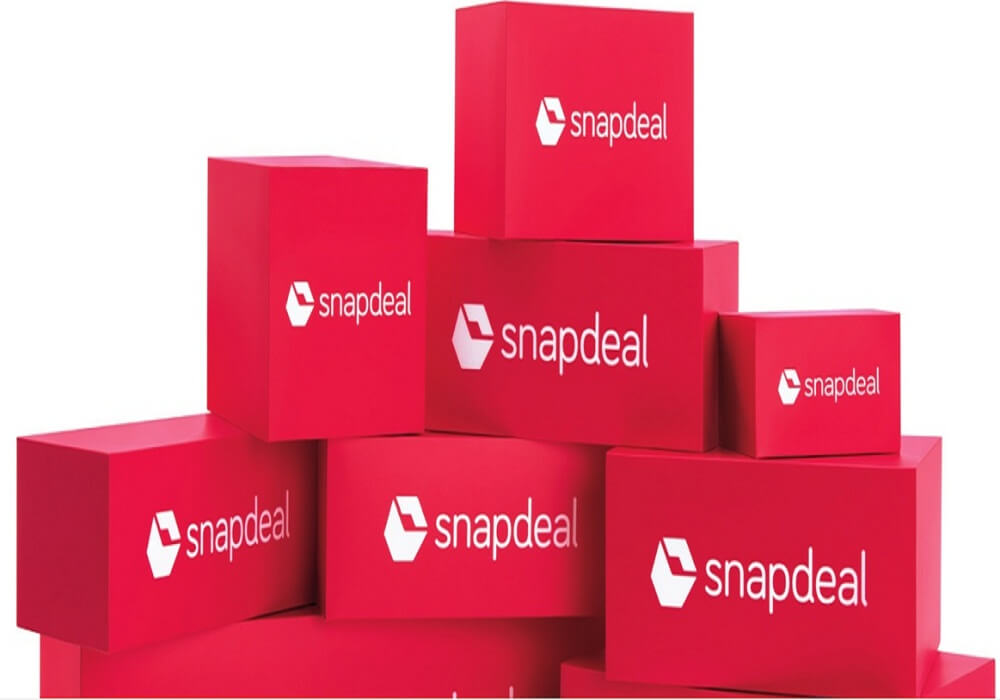 Venture capital firm Kalaari Capital, which was one of the early investors in Snapdeal, is looking to sell its stake in the ecommerce firm, as per two sources in the know.

An ET report stated that the venture capital firm has held conversations with the company’s promoters to sell its stake, in entirety or partially. However, there is yet no guarantee that a successful secondary deal will necessarily happen.

As per the report, Kalaari Capital is also believed to have held discussions with other investors for the sale of its stake.

Kalaari Capital holds about an 8% stake in Snapdeal. If the deal goes through, this could further see Snapdeal founders Kunal Bahl and Rohit Bansal tighten their grip on the beleaguered ecommerce marketplace which resisted being acquired by rival Flipkart in much drawn out deal negotiations last year.

The collapse of the Snapdeal acquisition by larger rival Flipkart last year had dealt a blow to the venture capital firm. Had the deal gone through, Kalaari Capital was expected to get around $70 Mn-$80 Mn.

The firm, along with Nexus Venture Partners, had demanded a special payout, estimated at $100 Mn from SoftBank for agreeing to the deal. But this request became one of the major stumbling blocks to a successful completion of the acquisition.

The proposed $850 Mn acquisition fell through in July last year as both Snapdeal founders – Kunal Bahl and Rohit Bansal – as well as early-stage investor Nexus Venture Partner and minority shareholders like PremjiInvest had expressed reservations against the proposed deal.

At that time, Vani Kola, Managing Director of Kalaari Capital, who had resigned from the Snapdeal board in May last year (a position she had held since 2009), had expressed deep disappointment with the Snapdeal founders’ decision to call off the deal and pursue an independent path.

Thus after a failed share sale last year, it appears Kalaari Capital wants to try selling its stake  again in Snapdeal as it reportedly gears up to raise its fourth investment vehicle. It remains to be seen if this time, the venture capital firm will be able to offload its shares in the ecommerce firm.