The Fund Will Focus On Early Stage Startups, With A Ticket Size Of $250K-$2 Mn 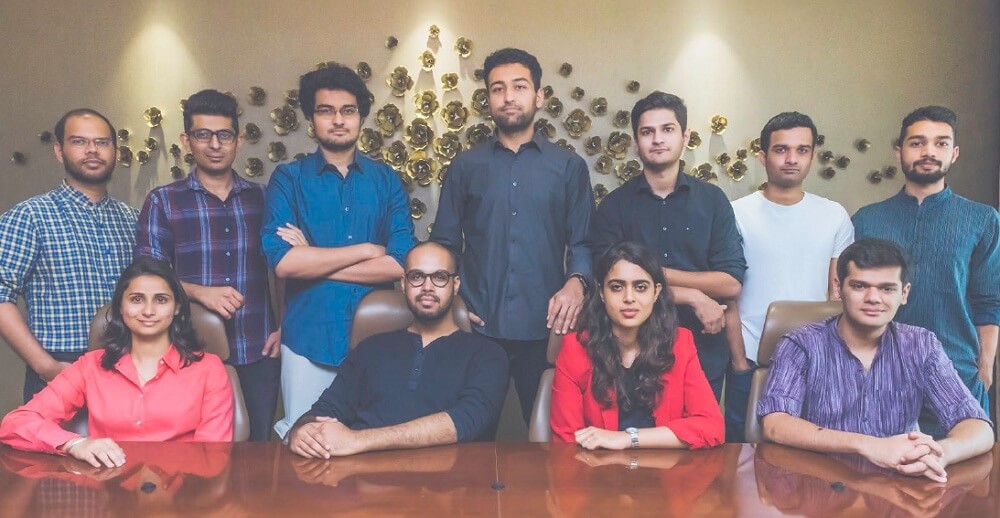 Early stage VC firm 3one4 Capital has announced the launch of its Fund II with an initial corpus of $39 Mn (INR 250 Cr). The fund had an initial target corpus of $23.5 Mn (INR 150 Cr) that was fully subscribed within a quarter of the fundraise, which was initiated in 2017. Now with an oversubscribed interest in the fund, the fund Managers have decided to exercise the green shoe option of an additional $15.69 Mn (INR 100 Cr).

With closed commitments for $39 Mn, the 3one4 Capital team will look to enhance its deep involvement model across its investment domains. The fund will invest early stage startups with ticket sizes of $250K to $2 Mn.

Founded by Pranav Pai and Siddarth Pai, sons of former senior executive at Infosys Ltd and active angel investor TV Mohandas Pai, Bengaluru-based 3one4 Capital Fund I was launched early in 2016 with a corpus of $15.69 Mn (INR 100 Cr). Since then, the fund has built a deep portfolio across its investment focus areas spanning 40+ startups. The firm has built a robust pipeline, developed a proprietary software stack, to manage end-to-end processes from dealflow to portfolio management and exit simulations.

The focus areas include machine-driven actionable intelligence services for the enterprise, enterprise automation, ambient intelligence technologies, edtech, fintech, media and content development and health. The fund also invests a portion of its capital in US-focused companies that have feedforward effects into the themes being pursued in India.

A Quick Look At Fund II Of 3one4 Capital

Fund II is positioned as a natural evolution of the model at scale. For this fund,

3one4 Capital Fund II has harnessed a multitude of Limited Partners (LPs) consisting of institutions and corporations to founders’ family offices and professional fund managers.

Some of these are:

When it comes to the fund’s investment areas, this is what the Fund II will focus on:

Talking about their investment strategy, 3one4 Capital stated, “At 3one4, we believe founders deserve nothing less than transformative. The inflection points at which truly game-changing technologies need capital infusions have moved earlier into the funding spectrum. This paradigm shift has demanded that funds look at early-stage investing with a new lens, and that investors bring more to the table than bulk capital. Through a deep involvement strategy, we are committed to staying biased towards action and pulling the best resources together to help our founders deliver audacious results.”

A Look At Portfolio Investments Of 3one4 Capital

With its Fund II, 3one4 Capital will further focus on companies exploiting technology to create, grow or dominate large markets in India. Given that India has seen a huge influx of foreign capital in the last year, and is still receiving the same attention with global biggies like Sequoia Capital also looking to pour in more money, it will be interesting to watch out what new growth opportunities will the early stage VC firm bet on this year.