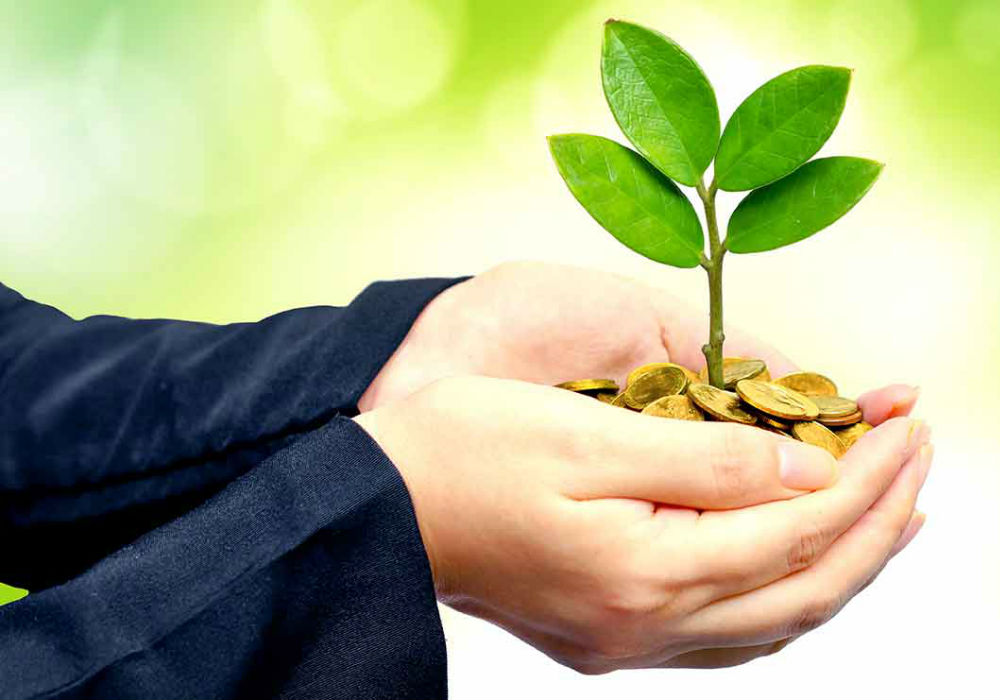 VC (Venture Capital) firm Sequoia Capital is preparing to raise up to $1 Bn for its sixth fund called India Fund, as per four people familiar with the development. This would make it the firm’s largest India focussed fund raised ever.

The plans for the new India Fund has come two years after the Silicon-based VC firm raised $930 Mn in February 2016 for its previous India-focused fund. At that time, it was identified as the biggest fundraise by any VC fund for India-specific investments. With the fundraise, the venture fund’s asset value also increased to more than $3 Bn that time.

As per the ET report, Sequoia Capital’s local team which also leads investments in Southeast Asia, has set up an office in Singapore. Thus the Southeast region will be a significant part of the strategy in the upcoming fund for Sequoia Capital India, which currently manages about $3.2 Bn of investments.

While the structure of the India Fund has not been finalised, the sources said the corpus could be raised across multiple vehicles, such as for venture capital focused on technology companies and growth-stage capital focused on consumer and other non-tech investments. It could also have two separate investment committees for each fund, said a person familiar with the ongoing deliberations.

However a portion of the new fund will be for investments in Southeast Asia-based startups that are being led by Managing Director Shailendra Singh.

A Quick Look at Sequoia Capital In India in 2017

Sequoia started operations in India in 2006. Till date, it has invested in over 100 companies across sectors such as, healthcare, consumer and financial services. Some of its well-known bets in India include Zomato, data sciences firm Mu Sigma, Grofers, cab aggregator Ola, and edtech startup Byju’s.

The VC firm debuted 2017 with Bengaluru-based online healthcare platform Practo that raised $55 Mn Series D funding in a round led by Tencent. This was followed by Urban Ladder funding in February 2017. The online furniture retailer raised about $15.2 Mn from existing investors. The VC firm also participated in the extended $6.4 Mn Series C round of Pune-based online food delivery startup Faasos. In the same month, collaborative coworking space provider Awfis raised $20 Mn from Sequoia India. Later the same month Gurugram-based travel search marketplace ixigo secured $15 Mn in its Series B round of funding led by Sequoia Capital.

In April, 2017 the VC firm concluded a $180 Mn secondary stake sale of eight of its portfolio companies to Madison Capital. The report further added that Sequoia divested small stakes in Pine Labs, Star Health, and India Shelter Finance Corporation, along with 1.5% ownership in Snapdeal. It also fully exited from its investment in Micromax and legal process outsourcing firm UnitedLex. Meanwhile some of its investments in a bunch of hyper-local companies including TinyOwl, RoadRunnr and Tapzo did not work out well.

Also, Sequoia Capital raised $4 Bn funding last year, as per the latest SEC filings. The funds were to be deployed for infusing capital into various funds. Apart from this, the filings also revealed that the second growth fund – Sequoia Capital Global Growth Fund II, L.P. has received about $2 Bn. A filing for Sequoia’s China Growth Fund IV, revealed that Sequoia has raised about $900 Mn to invest in startups in the Chinese market. Along with this, the filings for Sequoia Capital India reveal that the VC firm has raised about $700 Mn for the Indian market.

Given the stellar amount of investment flowing in from Chinese and Japanese strategic investors and VC firms into Indian companies, the latest India fund by Sequoia Capital will is another proof of the long-term bullishness on Indian startups among international investors.