UrbanClap Founders Pick Up $12.6 Mn Equity Shares In The Company

UrbanClap Founders Pick Up $12.6 Mn Equity Shares In The Company

UrbanClap had recently expanded its operations to Dubai 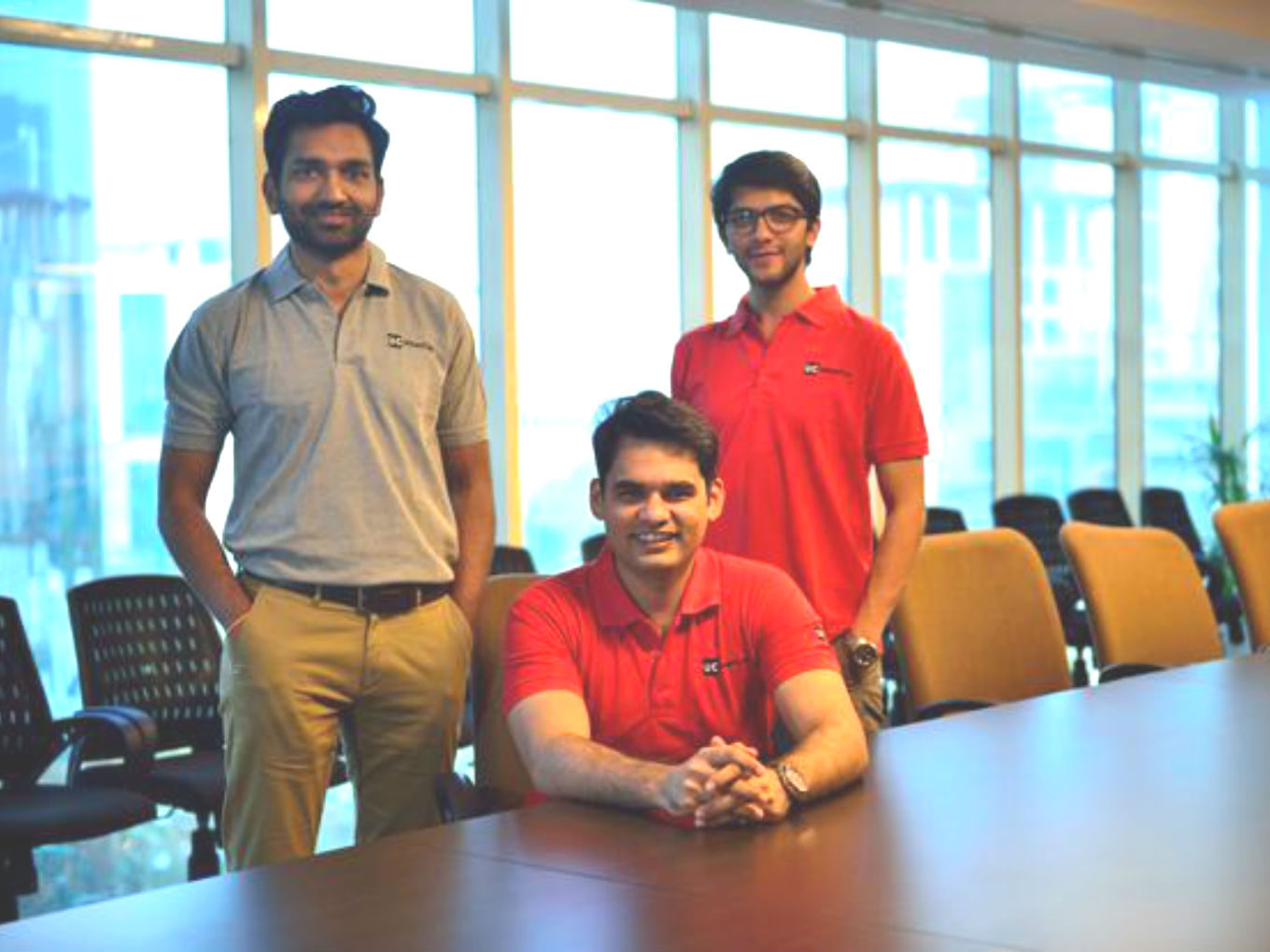 UrbanClap founders have invested $12.6 Mn (INR 86.27 Cr) in their personal capacity into the company, which helps connect customers with professionals. According to the Ministry of Corporate Affairs filings accessed by Inc42, the founders — Abhiraj Bhal, Raghav Chandra, and Varun Khaitan — have invested $4.2 Mn (INR 28.75 Cr) each into their five-year-old company.

In May, reports surfaced that founders were looking to invest $15Mn (approximately INR 107 Cr) investment in the company as part of its Series D round. At the time, Bhal said, “This investment had been in the pipeline for years and it was decided that the company would make it a part of the company’s recent Series D round.”

“We believed in the future of the company and wanted to make our own investment contributions, but since we don’t have INR 110 Cr right now in our pockets, we decided to issue these shared on Series D valuation on a partly paid basis,” he added.

An Inc42 query on the $12.6 Mn investment didn’t elicit any response till the time of publication.

Founded in 2014, Gurugram-based UrbanClap offers services such as beauty and massage, appliance repair, plumbing, carpentry, cleaning, and painting. The home services company claims that its operating model focuses on service professionals with the aim of turning them into micro-entrepreneurs, multiplying their earnings by 2-3 times.

In 2018, UrbanClap had announced its plan to go international and has already launched operations in Dubai. Other than Dubai, the Company operates in 10 cities across India including Ahmedabad, Bengaluru, Chandigarh, Chennai, Delhi NCR, Hyderabad, Jaipur, Kolkata, Mumbai, Pune.

UrbanClap had witnessed an operating revenue of INR 116 Cr in FY2019, which is a 150% rise in comparison to last year. This was, however, a fall from 225% jump in revenue for 2018. However, the operating loss of the company has increased by 26% to touch INR 72 Cr in the fiscal.

Here are some other key performance metrics:

In December 2018, UrbanClap had announced its employee stock repurchase programme (ESOP) worth $2 Mn -$2.5 Mn at the rate of $871 per share. The company was also holding multiple rounds of talks with Government e-marketplace (GeM) which could potentially help them sign contracts with government entities.

Abhiraj Bhal, chief executive of UrbanClap, had then said that GeM combines service requirements on a single portal, from where agencies can directly avail startup services. He added that UrbanClap was in the process of listing its services on the online marketplace. “We found them (GeM) to work like a private company. They have been able to, in a very short period of time, drive a lot of success,” Bhal said.

After an early interest from investors and entrepreneurs, startups which had ventured into hyperlocal services suffered a bubble burst in 2016 owing to a lack of clear business models and too many similar apps and services. The abundance of ‘me-too’ startups (at the time, there were 400 startups recorded), low margins, as well as plummeting investor trust made more than 100 startups shut shop in the said period.

The survivors included UrbanClap, BigBasket, and Grofers. However, helped by renewed investor interest in 2017, increasing urbanisation, personalisation of services, and new-age business models, the hyperlocal market in India gaining ground.

But the advent of hyperlocal startups and investor interest in the segment hasn’t found stability. With an increase in urbanisation and ever-increasing usage of Internet, India has the second largest online population in the world with more than 462 Mn Internet users.

With Millennials increasingly opting for contractual and gig work for better pay and retain the flexibility to explore more avenues, India’s gig economy is experiencing an upsurge. According to Intuit estimates, gig economy workers will represent 43% of the total workforce in India by 2020.

UrbanClap was part of the 2018 edition of the most coveted list of India’s most innovative startups — 42Next by Inc42.