100 employees eligible to sell their shares in the sale

The buyout will take place via a secondary transaction, part of $54 Mn Series D round 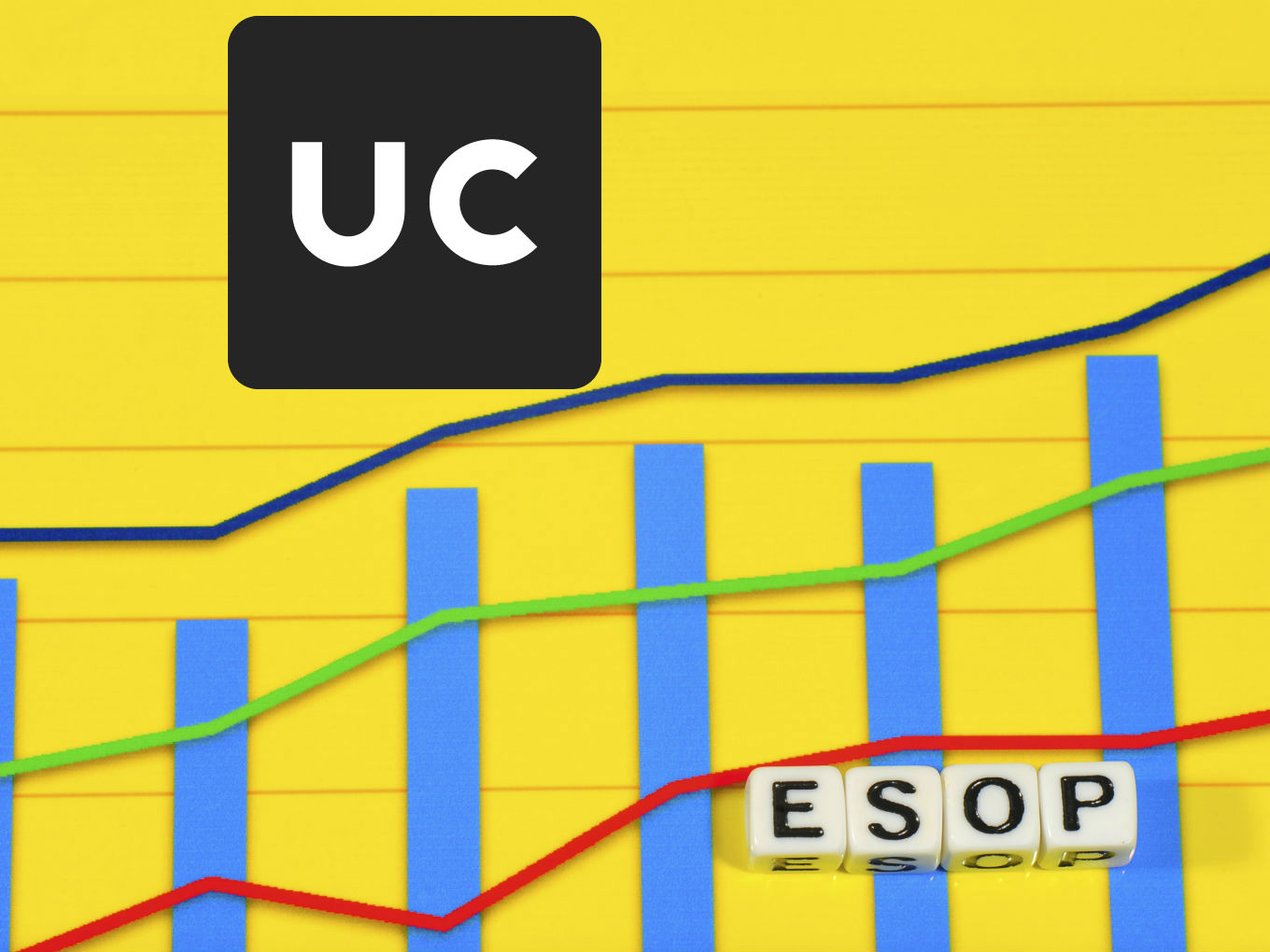 On-demand home services platform UrbanClap is facilitating an employee stock repurchase programme (ESOP) worth $2 Mn-$2.5 Mn (INR 14 Cr-INR 18 Cr) at $871 (INR 62K) per share. Reportedly, around 50 of the 100 eligible employees have exercised the option to sell their shares.

The ESOPs purchase will take place via a secondary transaction, and is said to be the part of recent $54 Mn Series D funding round led by hedge fund Steadview Capital and existing investor Vy Capital in November 2018. At the time of fundraise, the company announced that it would facilitate a secondary sale of ESOP and stocks worth approximately $4 Mn (INR 28.4 Cr).

This is UrbanClap’s second ESOP cashout. The company had organised a secondary sale at the time of its Series C round of funding in June 2017 as well. During the first ESOP sale, UrbanClap’s shares were valued at $337 (INR 24K) per share, implying a more than two-fold jump in the current year.

Founded in 2014 by Abhiraj Bhal, Raghav Chandra, and Varun Khaitan, UrbanClap offers services such as beauty and massage, appliance repair, plumbing, carpentry, cleaning, and painting. The company claims that its operating model focuses on service professionals with the aim of turning them into micro-entrepreneurs, multiplying their earnings by 2-3 times.

In the past few years, we have seen several startups coming out with the ESOP plans for their employees. Some of them are:

ESOPs have become the new way of rewarding employees in the Indian startup space. As UrbanClap suggested in a January 2018 media statement,

“In order to ‘attract senior-level employees’ and to conserve the immediate cash requirements for remunerating them, the board has sought approval from shareholders to give authority to the ESOP committee of the board to “grant options exceeding 1% of the issued capital of the company to identified employees.”

This indicates that startups are using ESOPs as a tool to not only retain talent but to maintain the cash liquidity as well in the near term. On the other hand, it becomes a kind of ‘lottery’ option for the employees, which they can encash at the right time. There are risks attached to it as well. An employee may enter the company when it is doing well but fails to maintain its stock value later.

But as the analysts say, in the ideal case, if a startup is flourishing – and employees can exercise their stock options to cheaply buy the company’s stock and sell it at a significant gain. Contrary to ordinary stock that might drop far below their original price and cause significant financial loss, the worst-case scenario with stock options is zero gains, but also no loss.