UrbanClap Founders To Invest $15 Mn In Company Series D Round

UrbanClap Founders To Invest $15 Mn In Company Series D Round

The cofounders will be investing $5Mn each

This investment will bring the cofounders total stake in the company to 17.2K shares 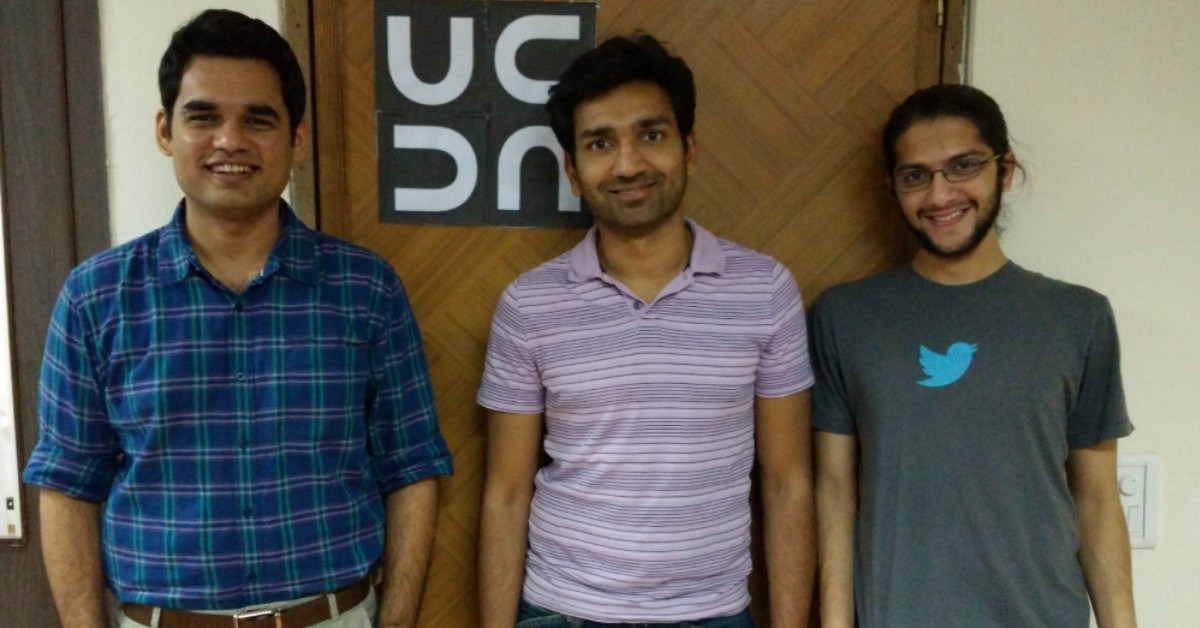 Urbanclap cofounders Abhiraj Bhal, Raghav Chandra and Varun Khaitan have committed to $15Mn (approximately INR 107 Cr) investment in the home services company as part of its Series D round.

According to Ministry of Corporate Affairs filing accessed by Inc42, all three cofounders will be investing installments totalling to about $5Mn (INR 35.66 Cr) each. The Urbanclap cofounders will pick partially paid 5,764 individual shares, bringing up their total stake in the company to 17,292 equity shares.

Corresponding to each of these acquired shares, the cofounders will pay a premium of INR 61.8K per share and a nominal amount of INR 1 per equity. At present, the cofounders have invested their first installment of INR 2,882 each, amounting to an INR 8.6K total investment in the company.

Commenting on the development, Abhiraj Bhal told Entrackr, “This investment had been in the pipeline for years and it was decided that the company would make it a part of the company’s recent Series D round.”

“We believed in the future of the company and wanted to make our own investment contributions, but since we don’t have INR 110 Cr. right now in our pockets, we decided to issue these shared on Series D valuation on a partly paid basis.” he added.

Founded in 2014 by Bhal, Raghav Chandra, and Varun Khaitan, UrbanClap offers services such as beauty and massage, appliance repair, plumbing, carpentry, cleaning, and painting. The home services company claims that its operating model focuses on service professionals with the aim of turning them into micro-entrepreneurs, multiplying their earnings by 2-3 times.

However, the operating loss of the Gurugram-based company has increased by 26% to touch INR 72 Cr in this fiscal. The company had reported losses worth INR 57 Cr in FY18 which was 14% less than that in FY17.

“Our vision is to empower millions of professionals to deliver services at home like never experienced before. In the last financial year, we took great strides towards that mission, improving our capabilities in selection, onboarding, training and certification of service professionals. Additionally, we also invested in areas like product procurement, technology and financing, establishing our market leadership,” Abhiraj Bhal, cofounder of UrbanClap, said in a media statement earlier this week.

Further, the company has reported to having fulfilled 620K orders in April 2019, which resulted in the company’s annual run rate of 7.4 Mn service orders for FY19. Further, UrbanClap’s annual gross transaction value of orders stood at around INR 1,000 Cr, while its annual revenue run rate was pegged at about INR 200 Cr.

Recently in December 2018, UrbanClap had announced its employee stock repurchase programme (ESOP) worth $2 Mn -$2.5 Mn at the rate of $871 per share.