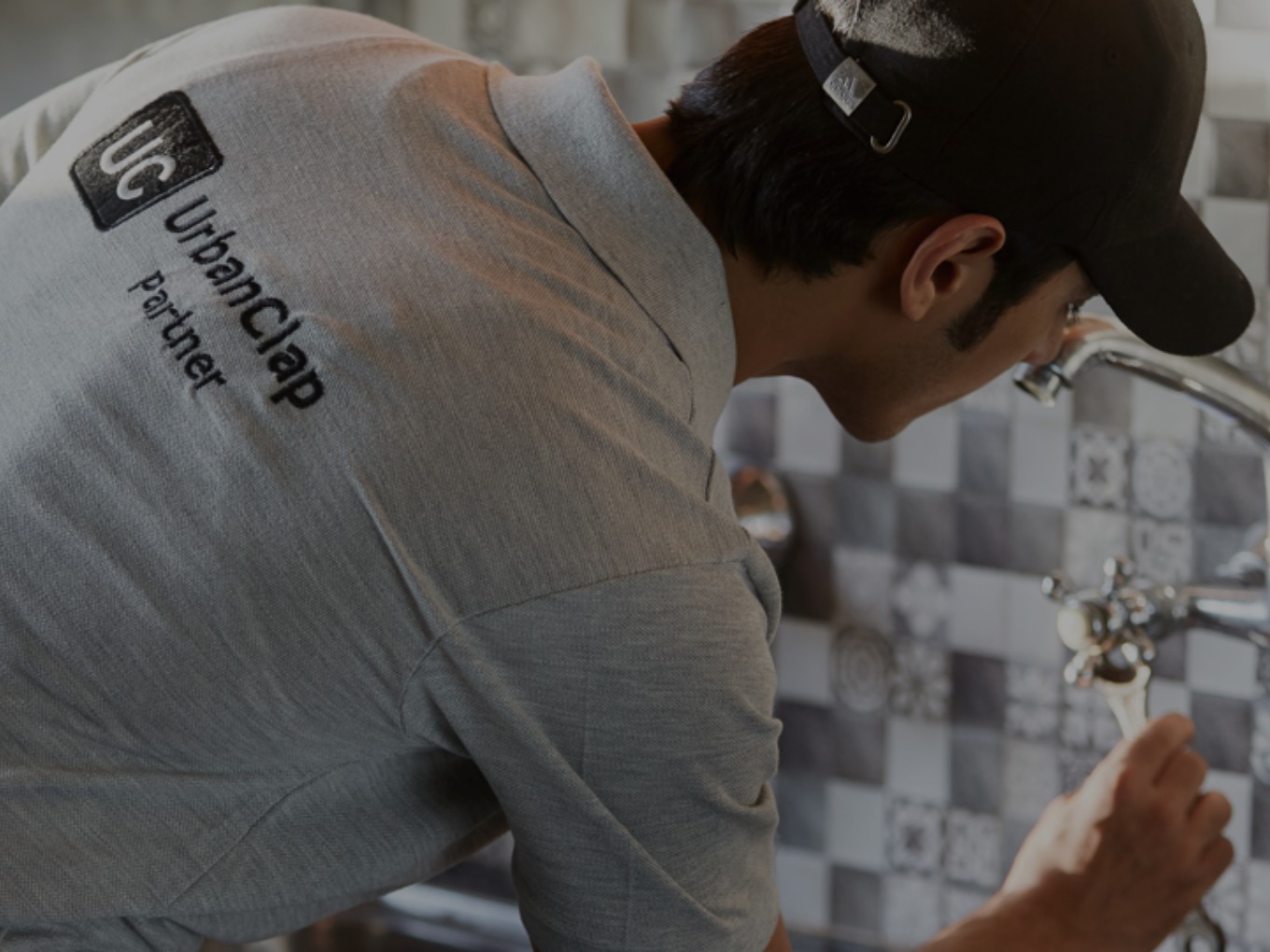 Home services marketplace, UrbanClap has witnessed an operating revenue of INR 116 Cr in FY2019, which is a 150% rise in comparison to last year. For the FY18 too, UrbanClap had reported a 225% jump in revenue from FY17.

However, the operating loss of the Gurugram-based company has increased by 26% to touch INR 72 Cr in this fiscal. The company had reported losses worth INR 57 Cr in FY18 which was 14% less than that in FY17.

“Our vision is to empower millions of professionals to deliver services at home like never experienced before. In the last financial year, we took great strides towards that mission, improving our capabilities in selection, onboarding, training and certification of service professionals. Additionally, we also invested in areas like product procurement, technology and financing, establishing our market leadership,” Abhiraj Bhal, cofounder of UrbanClap, said in a media statement.

Further, the company has reported to having fulfilled 620K orders in April 2019, which resulted in the company’s annual run rate of 7.4 Mn service orders for FY19. Further, UrbanClap’s annual gross transaction value of orders stood at around INR 1,000 Cr, while its annual revenue run rate was pegged at about INR 200 Cr.

Founded in 2014 by Abhiraj Bhal, Raghav Chandra, and Varun Khaitan, UrbanClap offers services such as beauty and massage, appliance repair, plumbing, carpentry, cleaning, and painting. The company claims that its operating model focuses on service professionals with the aim of turning them into micro-entrepreneurs, multiplying their earnings by 2-3 times.

In What The Financials analysis, Inc42 DataLabs found that UrbanClap went big in creating an aggregated marketplace with a wide range of services with ticket sizes ranging from INR 500 to INR 1 Lakh.

In 2018, UrbanClap had also announced its plan to go international and has already launched operations in Dubai. Other than Dubai, the Company operates in 10 cities across India including Ahmedabad, Bengaluru, Chandigarh, Chennai, Delhi NCR, Hyderabad, Jaipur, Kolkata, Mumbai, Pune.

Recently in December 2018, UrbanClap had announced its employee stock repurchase programme (ESOP) worth $2 Mn -$2.5 Mn at the rate of $871 per share.