UrbanClap, RentoMojo Among New Startups Looking To Get Listed On Government Emarketplace

UrbanClap, RentoMojo Among New Startups Looking To Get Listed On Government Emarketplace 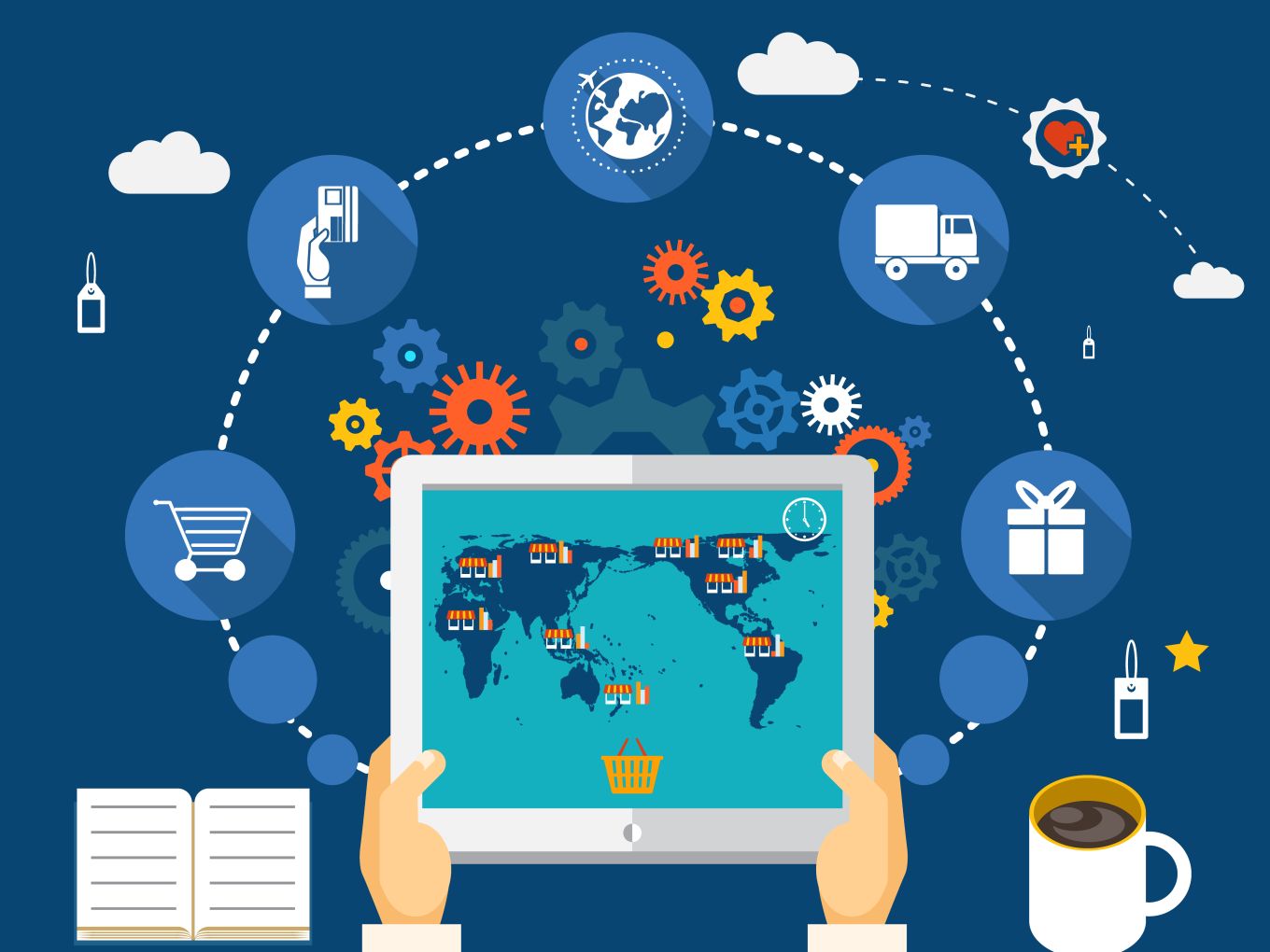 Under GeM, government departments and agencies are customers for startups

RentMojo and UrbanClap could soon be listed on the GeM

GeM has processed over 1.8 Mn orders with gross merchandise sales of over INR 25,000 Cr

While the retail market is the primary focus for consumer internet companies in India, after the government’s emarketplace (GeM) relaxed its norms, startups now have a whole new venue to attract business.

Central and state governments and public undertakings are the new customers for consumer goods and services startups in the country as this previously untapped market is getting more and more organised and streamlined.

GeM is an initiative by the central government to transform how goods and services are procured by the ministries and departments, public sector undertakings, and other autonomous bodies. Earlier, these departments would float out tenders and await bids from private players or only hire government-authorised vendors, but things have changed in the digital era.

Abhiraj Singh Bhal, chief executive of UrbanClap, told ET that GeM combines service requirements on a single portal, from where agencies can directly avail startup services. He added that UrbanClap was in the process of listing its services on the online marketplace. “We found them (GeM) to work like a private company. They have been able to, in a very short period of time, drive a lot of success,” Bhal was quoted as saying in the report.

As for RentoMojo, the company is still in an exploratory phase with the GeM, according to CEO Geetansh Bamania. He praised the GeM’s process for being simple and bringing value propositions for both startups and governments.

What Is Government Emarketplace (GeM)

Suresh Prabhu, union minister of Commerce and Industry under the previous NDA government, tweeted in December last year that the government of India would open its doors to Indian startups so that they could sell their products and services on the platform.

GeM has been a significant boost to the country’s consumer internet companies. As of date, it has had it has had a gross merchandise sales of over INR 25K Cr. It has over 234K sellers and service providers listed on the platform, and has processes over 1.8 Mn orders. Government buyers from all states and union territories (UTs) have procured services and goods from the GeM platform. 24 States and UTs have adopted it as their primary procurement portal by signing a formal MoU.

The initiative will help cut down the government’s cost of procuring goods and services and maintaining them. It can lease furniture or vehicles from these startups instead of buying them. The startups also help maintain these leased goods, thus bringing down the capital expenditure of the government.

Previously, both the state and central government would largely procure goods and services based on fixed-rate contracts through the director-general for supplies and disposal (DGS&D), which was walled off in 2017. Before the transition to GeM, the procurement was also done through National Informatics Centre and other nodal agencies.