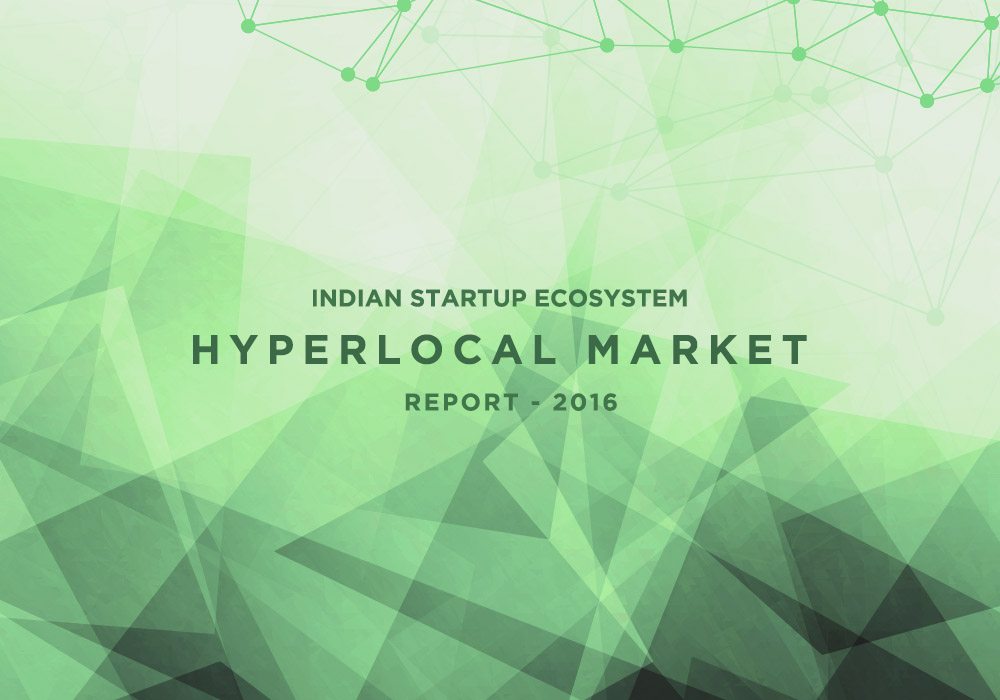 One of the hottest categories that emerged in the startup domain in last one year is Hyperlocal. The copious rise of Internet users, surge of payment options, increase in geo-location aware devices and increased demand for insta-delivery, have paved the way for hyperlocal businesses in India. While the term seems to have come to prominence in 2015, it’s not at all a new concept. A committee of citizens formed in a specific locality to conduct community activity, or keep them clean, is a hyperlocal concept. In Mumbai, Advance Local Management (ALM is initiated in 1998 with 658 ALMs in all 24 wards of Mumbai.) is a crude form of hyperlocal, so are the Municipalities and Panchayats examples of hyperlocal governance.

The concept of Hyperlocal in business emerged later around 2010 when startups like Zomato, Ola, Meru realised the potential of on-demand service. Although the concept of hyperlocal service emerged with these startups, the recognition as a market came with entrepreneurs recognising the consumer goods and service market. Startups like Grofers, Faasos and TinyOwl received million dollar fundings in February 2015, this facilitated the rise of what we would call in 2016 a Hyperlocal Bubble. Indian Startup Ecosystem was already in a spree. Deals were high so was the ticket size, and  an emerging niche sector like hyperlocal, became investor’s playground.

H1 2015 to H2 2015 observed a phenomenal jump of almost 500% in Total Deal Value and 50% increment in Number of Deals. Around 81% of total hyperlocal startups that secured funding were funded in 2015, in addition to that 180 (around 50% of total number of hyperlocal startups in India) were launched.

Although, hyperlocal seemed the next emerging market in 2015, merging the online and offline platforms in order to bring massive scale demand and deliver the goods in the shortest possible time, proved to be an uphill task.

However, investor confidence seemed to fade with the end of 2015. In H1 2016, out of the 64 startups that got funding, 51% of the total Deal Value was received by 27% of the total number of deals (of which 75% were in Late Stage). Furthermore, number of hyperlocal startups founded in 2016 dropped by 93%.

There has been a steep rise in funding from 2015. H2-2015 and H1-2016 have observed fundings of major players like Swiggy, BigBasket, Grofers, PepperTap, that received more than $50 Mn in deal value in their funding rounds.

We will be doing individual analysis of FoodTech, Grocery and hyperlocal bubble, stay tuned!