Squats Fitness, AuthLayer and other Indian startups also made the cut

Overall, 28 Indian startups were selected which is double the number selected for summer batch 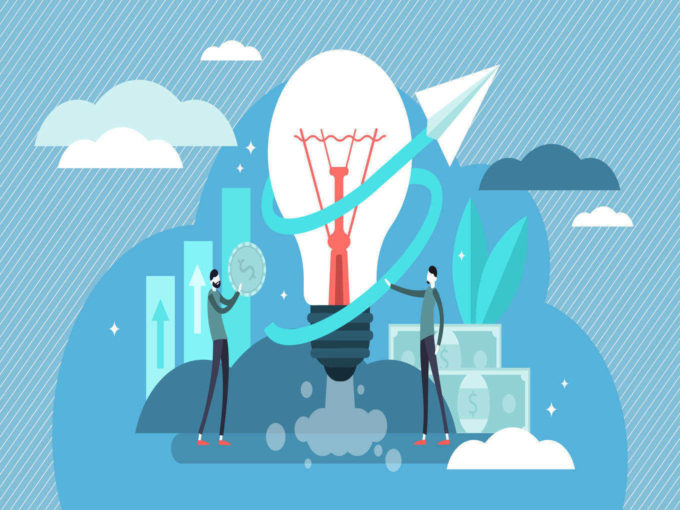 Squats Fitness, Urban Kisaan, NearPe are some of the startups selected by US-based accelerator programme Y Combinator for its upcoming winter batch.

Some of the other names as revealed in a LiveMint report are BotAroma, Chutney, AuthLayer and Deepsource. Y Combinator has not

While Deepsource is a cybersecurity startup, BotAroma is using technology to help celebrities and publishers interact with their audience. Bengaluru-based Chutney is working on a social shopping app and AuthLayer provides software to banks for identity verification.

Y Combinator is a three-month long intensive accelerator programme followed by demo day on which it offers seed funding, typically around $120K for a 7% equity stake in the selected startups.

YC’s move is considered as an indicator that one of the world’s best accelerators is still bullish on India despite the Uber and WeWork debacle.

Y Combinator India focus started in 2015 when it had announced it foresees India spawning multiple $10 Bn startups in the next five years and that it wanted to get a shot at funding some of those. A year later it went on to induct three Indian startups into its summer batch, making it by far the largest representation of Indian companies at one of Silicon Valley’s most sought after accelerator programmes. The chosen startups back then were co-working space Innov8, self-drive car rental app JustRide and social commerce app Meesho.

Other Indian companies in its portfolio include payments gateway Razorpay and fintech firm ClearTax, which were part of its earlier 2015 and 2016 batches. The combined value of all the Y Combinator’s portfolio is $155 Bn.