UPI Regains Momentum With 19% Hike In Transactions In March 2021

UPI Regains Momentum With 19% Hike In Transactions In March 2021

The number of UPI transactions had fallen marginally in February 2021 to 2.29 Bn

IMPS has recorded 14% increase as its transaction volume reached 363.14 Mn in March 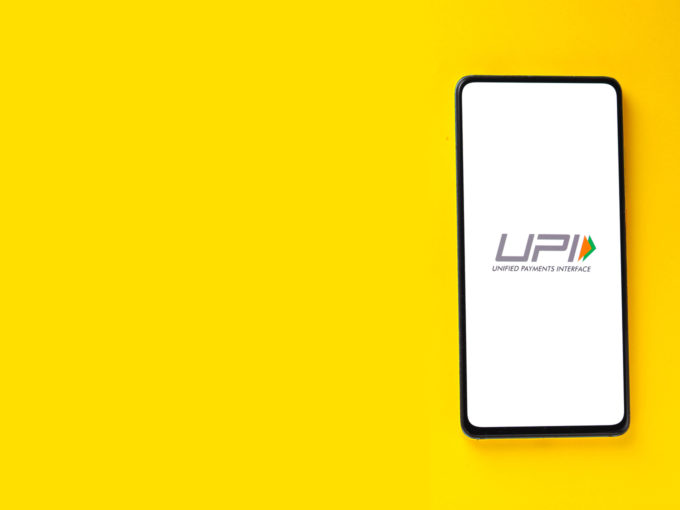 The unified payments interface (UPI) is back to its tremendous growth momentum, after witnessing a brief decline in the month of February 2021. The National Payments Corporation of India (NPCI) has recorded a 19% increase in UPI transactions on a month-on-month (MoM), from 2.29 Bn in February 2021 to 2.73 Bn in March 2021.

Launched in 2016, UPI transactions volume saw the first dip in April 2020, after falling below the 1 Bn mark to 990 Mn, while the value of transactions dropped to INR 1.51 Lakh Cr. This fall was in the wake of the Covid-induced lockdown and restrictions that shut all major services including traveling, dining out, ecommerce or offline transactions.

UPI transactions started recovering soon after from May onwards, and crossed the 2 Bn transaction mark in October 2020, but the story has been all about decreasing growth numbers since then.

UPI is currently leading the already-growing digital payments segment in India. According to the Reserve Bank of India (RBI) data, the digital payments ecosystem has increased at a compound annual growth rate (CAGR) of 55.1% over the past five years between 2016-2020. During this period, transactional value has grown from INR 920.38 Lakh Cr to INR 1,623.05 Lakh Cr, representing an annual compounded rate of 15.2%.

To further boost the digital payments ecosystem in the country, finance minister Nirmala Sitharaman, during her Union Budget speech for 2021, allocated INR 1,500 Cr to the sector.

Besides UPI, transactions through Immediate Payment Service (IMPS) and government’s flagship electronic toll collection system FASTag have also increased this month. IMPS recorded a 14% increase as its transaction volume increased from 318.79 Mn in February to 363.14 Mn in March. The transaction value increased 19%, from INR 2.75 Lakh Cr to INR 3.27 Lakh Cr.