UPI Takes A Body Blow, Dips Below The Billion Mark In April 2020

UPI Takes A Body Blow, Dips Below The Billion Mark In April 2020

In April, UPI transactions worth INR 1.51 Lakh Cr were done 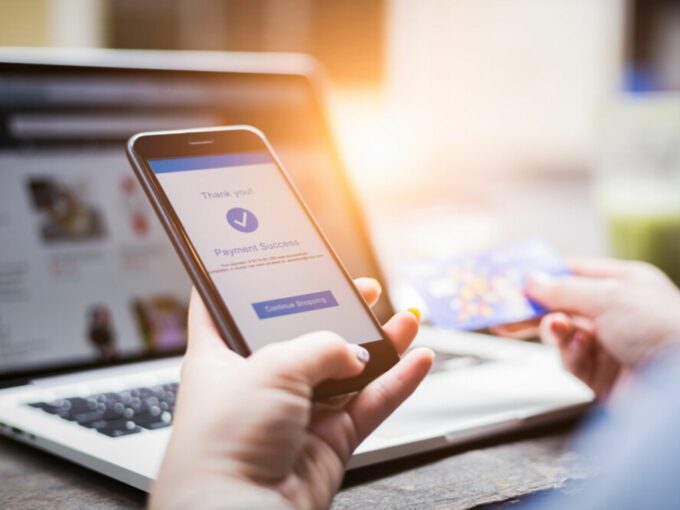 After 12 months of constant growth, the government’s Unified Payments Interface (UPI) registered its first fall in March 2020 due to Covid-19. As the number of positive cases breached the 35,000 mark, UPI transactions tanked to 990 Mn transactions in April, against 1.25 Bn in the previous month.

BHIM UPI has successfully made its way into the neighbourhood economy as the preferred way for payments. #DigitalIndia #InstantPayments #HighOnUPI #NPCI #BHIMUPI #PaySafe #StaySafe @dilipasbe pic.twitter.com/IxBKIKLkQL

Meanwhile, payment gateway Razorpay’s digital transaction report for April, highlighted that the transactions in the logistics have dropped by 96%, the travel sector has declined by 87%, food, and beverage by 68% and groceries by 54%.

Transactions in cities like Ahmedabad, Mumbai, and Chennai took a hit of 43%, 32%, and 25% respectively, in these 30 days. The report recorded transactions between March 24 to April 23, when the lockdown was announced.

Razorpay’s report also highlighted that UPI emerged as the most popular digital payment method with 43% of the total transactions during the period. It was followed by card payments with 39% and net banking with 10%. However, compared to previous month, transactions through UPI, cards and net banking declined by 37%, 30%, and 28% respectively

The fall in UPI and digital payments coincides with the global and national lockdowns that have impacted several industries, including tour, travel, non-essential segments, and more.

In March, an industry executive was quoted by Economic Times saying, “With industries across the board seeing a sharp slowdown, the digital payments sector is estimated to have registered a decline of around 30% in transaction value over the past few weeks.”

The report had added that the metro cities were affected the most, and the impact was still limited in other cities and towns. This difference in impact based on demographic was also because the number of people travelling by air, especially for work, is also higher in the metros.

The report added that leading firms are also processing fewer online and offline digital transactions with air travel, hospitality, and retail being the three most-impacted sectors.

“Considering the current situation in India, there is no denying the fact that the daily routine of the consumers has been impacted,” Kush Mehra, chief business officer of Pine Labs, a Point-of-Sale (PoS) terminals player, had said.

Meanwhile, several big names in the Indian startup ecosystem like Niti Aayog CEO Amitabh Kant and Sequoia Capital India’s managing director Rajan Anandan, have been encouraging people to make online payments. Both Kant and Anandan, in separate tweets, had emphasised that digital payments are the safest way to make payments to ensure minimum exposure to coronavirus.