FY20 witnessed a massive surge in volumes over the previous year to 3,434.56 Cr

In January 2020, RBI governor Shaktikanta Das had claimed that digital payments account for around 97% of daily payment system transactions in terms of volume 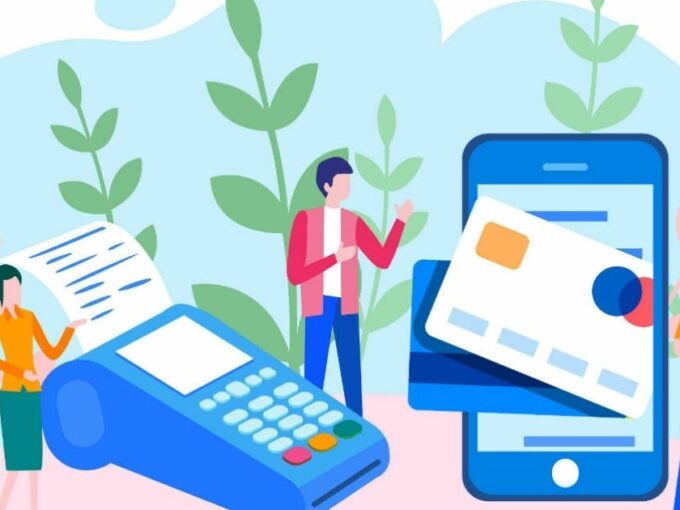 The government’s drive towards cashless economy bore fruit as digital payments across India increased at a compound annual growth rate (CAGR) of 55.1% over the past five years, i.e., between the financial years (FY) 2015-16 and 2019-20, the Reserve Bank of India (RBI) data has revealed.

A Redseer report has revealed that as the Indian economy rebounds after the Covid-19 lockdown, there will be a consequent growth in digital payments, which are expected to grow 2x and touch $60 Tn by 2022.