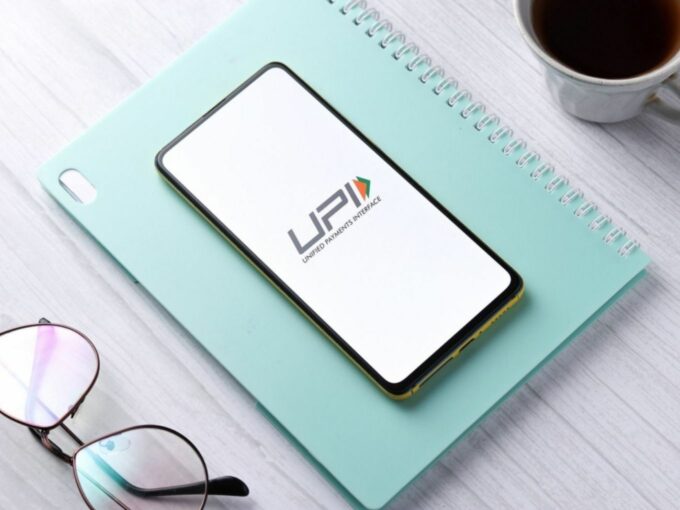 It has been a new high for Indian government-sanctioned digital payments system Unified Payments Interface (UPI) in October. After breaching the 1 Bn transactions mark in the first 15 days of October 2020, UPI reached the high of 2.07 Bn transactions worth INR 3,86,106 Cr. This is the highest ever since the payments system came into existence in 2016.

To put things in perspective, there were 1.8 Bn UPI transactions last month.

The UPI monthly transaction volume had dipped below the 1 Bn mark in April this year, but since then, has witnessed a significant upswing as people turn to digital payments amid the Covid-19 pandemic when lockdown and physical distancing protocols are in wide acceptance. Last month’s total volume of transactions of 1.8 Bn through the UPI system was a 10.3% hike compared to August when UPI had recorded 1.61 Bn transactions.

This month, the National Payments Corporation of India (NPCI) which developed and operates the UPI system, is recording a daily average volume of 6,75,00,000 UPI transactions.

Earlier this month, the RBI said that digital payments have grown at a compounded annual growth rate (CAGR) of 55% over the past five years, between financial year (FY) 2015-16 and FY 2019-20.

After Singapore, NPCI Plans To Take UPI To Myanmar

Buoyed by UPI’s success, the NPCI is exploring opportunities for exporting the technology overseas.

NPCI subsidiary NPCI International (NIPL) and Kansas-based fintech company Euronet have submitted a joint bid to the Central Bank of Myanmar for building the country’s proposed real-time Retail Payments System, as well as a QR Code Generation and Repository System.

NPCI has, of late, been eyeing the Asian market where several countries such as Singapore, Malaysia and the United Arab Emirates (UAE) look to build the requisite digital infrastructure to facilitate quick and efficient digital payments.

It is worth noting that NPCI had last year forayed into the Singapore digital payments market.

In November last year, the Federation of Indian Chambers of Commerce and Industry (FICCI) had signed an agreement with the Singapore Fintech Association (SFA) to take UPI global. The implementation of UPI in Singapore is expected to solve the scarcity of payment options for Indians traveling abroad due to currency conversion and the non-availability of credit or debit cards.