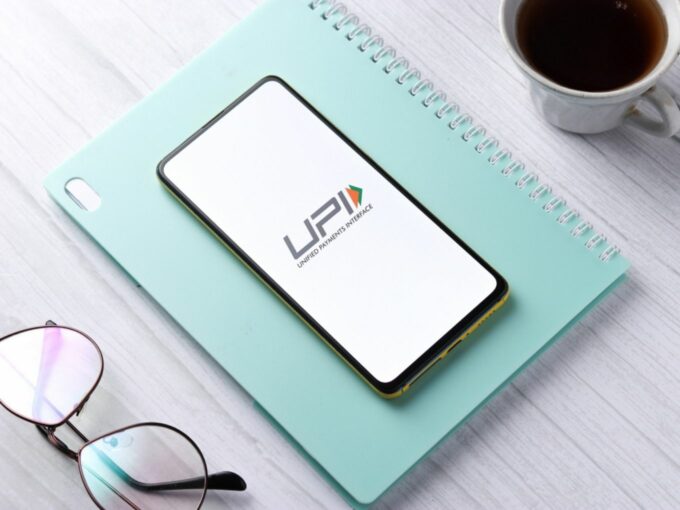 The National Payments Corporations of India (NPCI), on Thursday (October 1), announced that INR 3,29,027 Cr was transferred through 1.80 Bn unified payments interface (UPI) transactions in September 2020. This is a 10.3% hike compared to August, when NPCI recorded 1.61 Bn UPI transactions for INR 2,98,307 Cr.

NPCI had launched UPI back in 2016 and it became a popular choice among users for sending and receiving money. BHIM UPI had recorded nearly 9 Mn transactions worth INR 38 Lakh transactions in July 2016.

For the next two months in 2016, the transactions remained constant at 9 Mn. Since then the UPI transactions have largely been growing, crossing the 1 Bn mark in October 2019 with 1.15 Bn transactions worth INR 1,913,600 Cr.

The only exception in this growth was due to the Covid-19 pandemic, when transactions went below the billion mark to 990 Mn in April 2020. The value of transactions also fell reaching INR 1.51 Lakh Cr in April, against INR 2.06 Lakh Cr in March 2020. NPCI had recorded 1.25 Bn transactions in March.

However, the payment system started making recovery in no time. At this pace, it may even cross 2 Bn transactions in a month or two.

According to Razorpay, UPI had also emerged as the most popular digital payment method with 43% of the total transactions between March 24 to April 23, when the lockdown was announced. It was followed by card payments with 39% and net banking with 10%. However, compared to previous month, transactions through UPI, cards and net banking declined by 37%, 30%, and 28% respectively

While UPI is back to the top, here are some other transaction details shared by NPCI include: