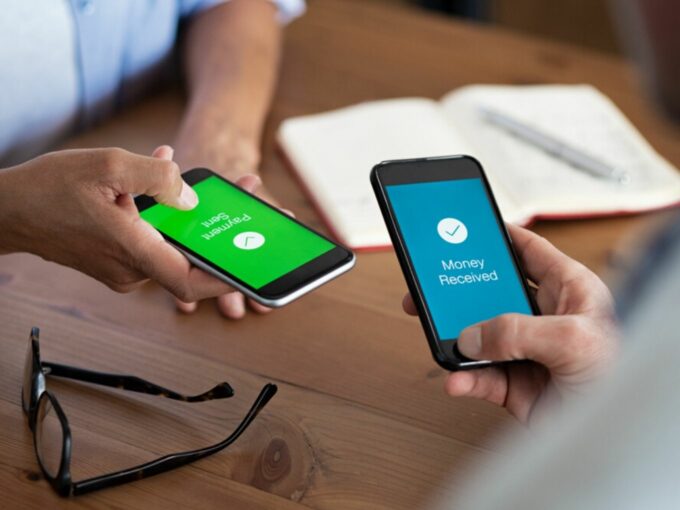 The pandemic and the resultant lockdown affected the digital payments industry as all tour, travel and “non-essential” activities stopped. As the government decided to revive the economy gradually, consumers have found ways to go back to their spending habits. The current UPI numbers are so far the highest transaction the fast payment system has noted.

With this, it is also important to note that the digital payments industries may not be the three-way street anymore. Last month, WhatsApp’s newest digital payments venture WhatsApp Payments told the Supreme Court that it is compliant of all data localisation norms set by the Reserve Bank of India. This has opened up the gates for WhatsApp Payments launch in India and the entry of the newest players too with a whooping 400 Mn userbase.

Currently, Google Pay, PhonePe and Paytm are the three biggest players in the UPI segment.