UPI Gets Its Festive Boost With 1.15 Bn Transactions In October

UPI Gets Its Festive Boost With 1.15 Bn Transactions In October 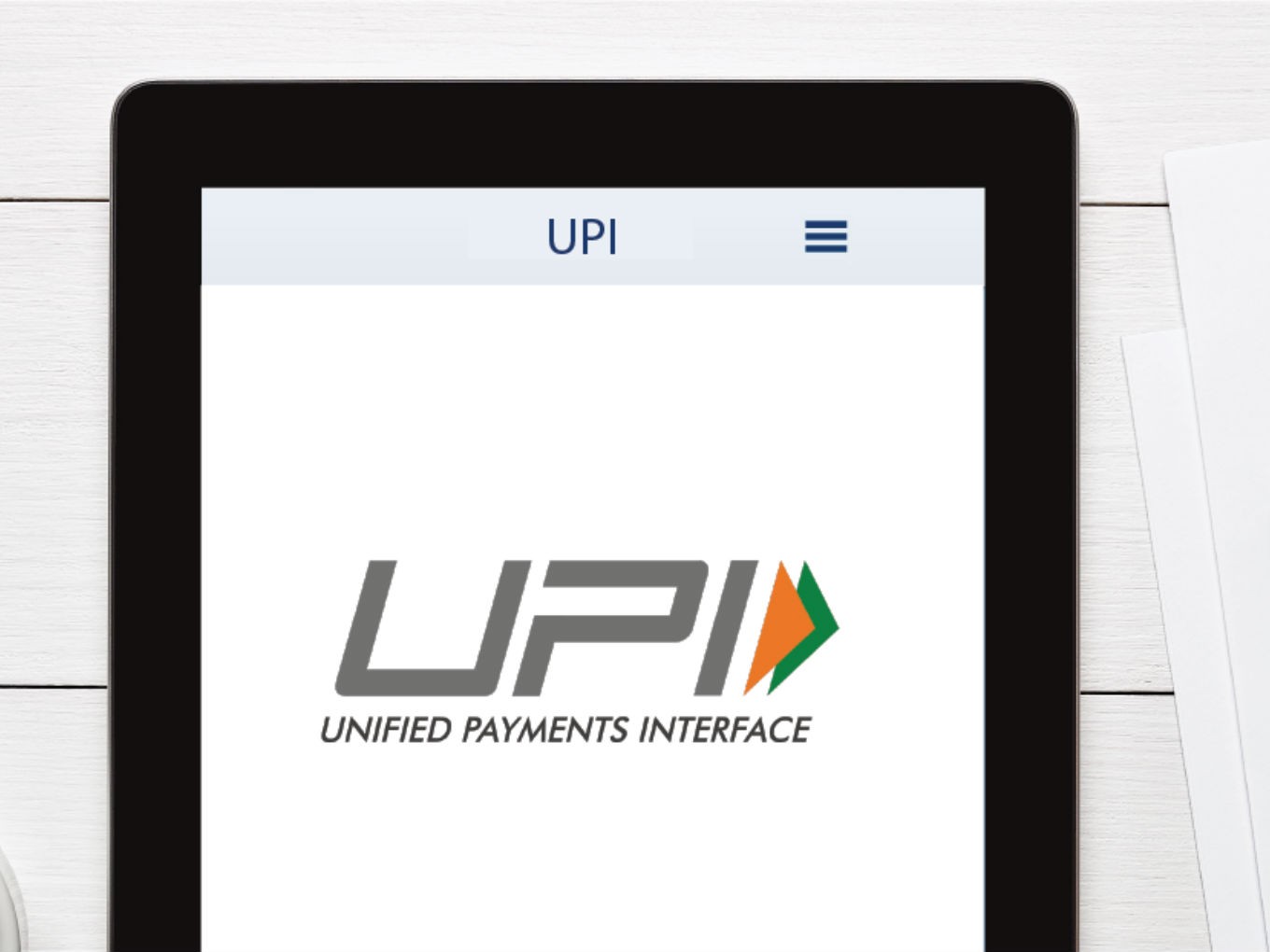 Ending the festive season rush with a bang, the National Payments Corporation of India (NPCI), on Friday, said that unified payments interface (UPI) transactions have reached a 1.15 Bn mark for October 2019.

Some of the other performance figures of digital payments by NPCI are:

In a media statement, NPCI chief Dilip Asbe said, “Our focus will always remain on enhancing acceptance infrastructure for digital payments so as to encourage customers towards digital transactions to achieve RBI and government’s less cash objective and facilitate faster adoption of UPI.”

Asbe had recently said that UPI crossed 100 Mn users overall, making it the fastest adoption payments systems in the world, according to Asbe. The NPCI now plans to take UPI global by expanding to Singapore and the UAE, Asbe added.

Asbe also said that it is in the planning stage as it requires various permissions to take this forward. Optimistic about this, he expects that the success story and acceptance of UPI in India will drive the future of UPI across other geographies as well.

The implementation of UPI in other countries is expected to solve problems faced by Indians travelling abroad due to currency conversion and the non-availability of credit or debit cards.

UPI has been widely adopted by Paytm, PhonePe, Google Pay, BharatPe, etc and now NPCI is looking to improve UPI use through ecommerce platforms. At present, 142 banks are live on UPI, compared to 21 banks when the payments system was launched three years ago. About 5.35 Bn UPI-based transactions were recorded in FY 18-19 as compared to 915.2 Mn in FY 17-18.

In order to further ensure the wide adaptation of UPI, the NPCI also launched version 2.0 of UPI in July 2018, which included additional features such as generating collect payment requests along with invoice/ bill attachment, a one-time mandate with block functionality, signed intent/quick response code and others.