You Might Be Able To Pay Via UPI In Other Countries, Here’s How

You Might Be Able To Pay Via UPI In Other Countries, Here’s How

Project is expected to take off from the UAE and Singapore

UPI enables instant fund transfer through a smartphone with internet 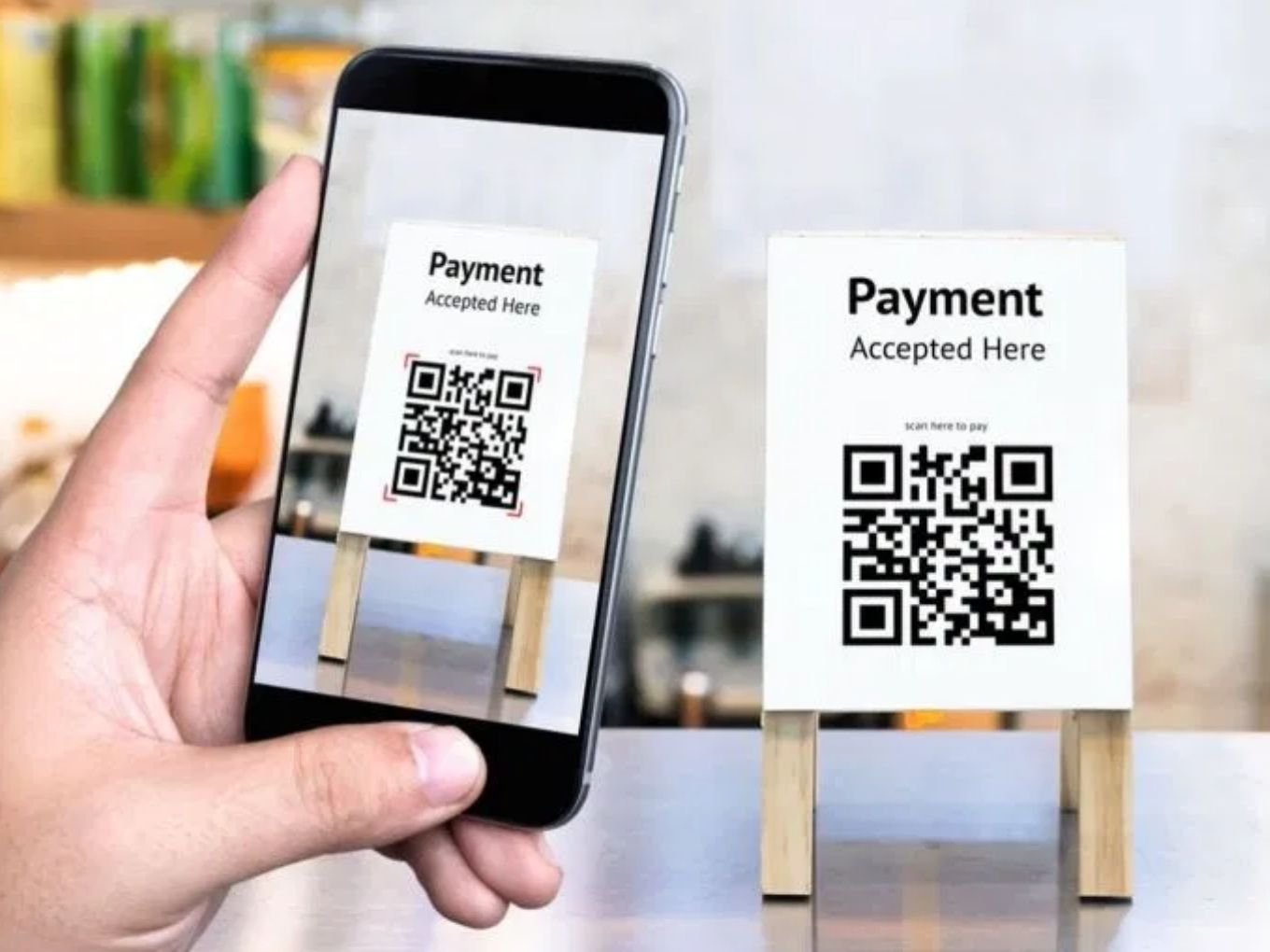 National Payments Corporation of India (NPCI)-backed Unified Payments Interface (UPI) is all set to boost digital payments across the globe. The ambitious global project is expected to take off from the United Arab Emirates (UAE) and Singapore. The implementation of UPI in other countries is expected to solve the payment crisis faced by Indians travelling abroad due to currency conversion and non-availability of credit or debit cards.

According to ET, two bankers close to the matter said that NPCI is working to enable this feature within the next six months. UPI enables instant fund transfer through a smartphone with the internet.

One of the senior bankers told ET that these two countries already have opened up to India’s RuPay cards and now the target is to enable UPI payments there. “This will be a big boost for Indians travelling in those countries and, just like a debit card or credit card, they can pay via UPI with ease,” he said.

The other banker highlighted that this is NPCI’s attempt to create a global payment product that can expand the use case of UPI. He further exclaimed that UPI has emerged as a major challenger to card payments as more and more merchants are accepting UPI payments.

Moreover, with the entry of international giants like Facebook, Google and Xiaomi in UPI payments service, one of the bankers feel that their entry can boost the use case of the payment method in other geographies.

According to the latest data shared by NPCI, UPI recorded close to 955 Mn transactions in September. “If Indian travellers use UPI abroad, its acceptance as a common payment mechanism will go up in India as well,” said one of the bankers cited earlier.

The move to step-up in international markets can be seen as an impact of suggestions put forward by the Nandan Nilekani-led committee on digital payments, formed by the Reserve Bank of India (RBI). It had suggested that NPCI should expand the footprint of its payment systems like UPI, RuPay and BHIM to the global stage.

The committee also suggested that the expansion will not only help in easing international remittances but also aid Indians travelling abroad.

However, NPCI’s plan to take UPI international might face hindrances. Experts believe that bringing merchants on-board and increasing its usage among the local population will pose a challenges.