Homegrown UPI All Set To Go International With Singapore Launch

Homegrown UPI All Set To Go International With Singapore Launch 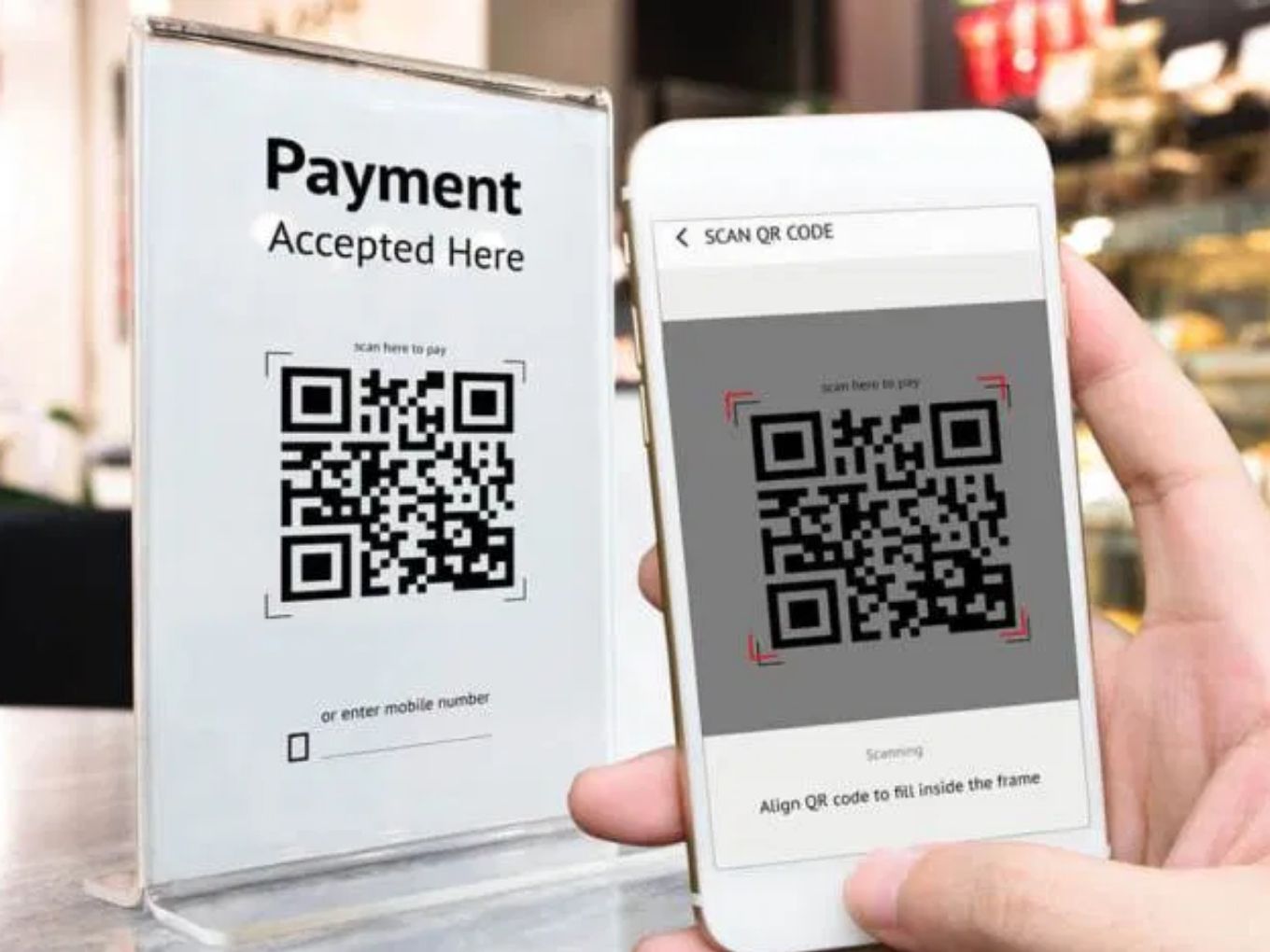 With the Federation of Indian Chambers of Commerce and Industry (FICCI) signing an agreement, on Monday, with the Singapore Fintech Association (SFA), India’s ambitious project of taking its unified payments service (UPI) to a global level is going to become a reality soon.

The implementation of UPI in Singapore is expected to solve the payment crisis faced by Indians travelling abroad due to currency conversion and non-availability of credit or debit cards.

FICCI and SFA signed a Memorandum of Understanding (MoU) as part of the growing Singapore-India fintech ecosystems, at the fourth edition of Singapore Fintech Festival which is taking place in Singapore from November 11 to November 13.

According to Livemint, the partnership has also invited a soft launch for the acceptance of BHIM UPI QR code-based payments. This live transaction at a merchant terminal in Singapore is going to boost UPI’s plans of going global and will bring it in the league of international payments players like PayPal, Skrill and others.

For the Singapore UPI’s mission, India’s National Payments Corporation of India (NPCI) and Network for Electronic Transfers (NETS) of Singapore are currently jointly working on the project.

The media report added that the QR-based payments system will allow anyone with a BHIM app to make payments at Singapore’s NETS terminals.

The FICCI-SFA MoU partnership will also act as an agreement to share information about fintech and collaborate on mutually beneficial initiatives that will further the development of fintech in both countries.

Besides the FICCI-SFA partnership, the Trade Promotion Council of India (TPCI) is also expected to sign a pact with Monetary Authority of Singapore (MAS) for working towards access to Business Sans Borders (BSB), a meta-platform for connecting cross border trade platforms this week.

After establishing UPI in Singapore, the Indian government is also planning to roll out the payments service in UAE and other countries. However, NPCI’s plan to take UPI international might also face hindrances such as bringing merchants on-board and increasing its usage among the local population will pose challenges.