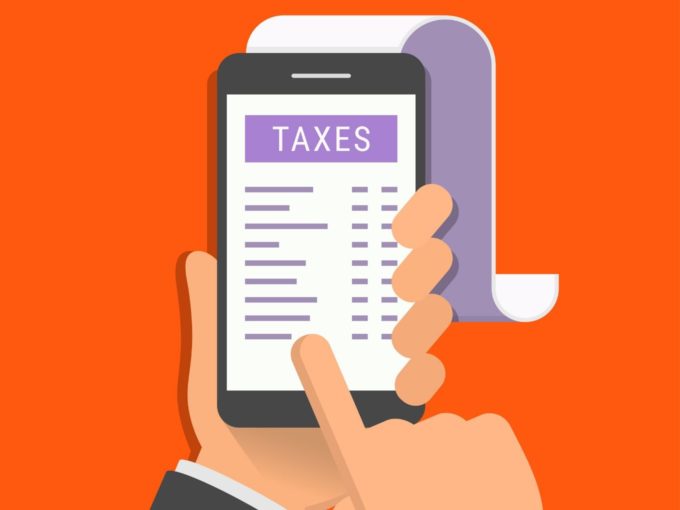 After foraying into the international markets, it seems there’s no stopping for the National Payments Corporations of India’s (NPCI) payments service, Unified Payments Service (UPI). Moreover, to continue leading the domestic payments market, UPI is all set to partner with the income tax department.

With this partnership, individuals will be able to pay their income tax using UPI. Additionally, the income tax department is also planning to enable individuals to pay their taxes using other digital payment modes such as credit cards and mobile wallets.

The usage of UPI for online payments of income tax was confirmed by revenue secretary Ajay Bhushan Pandey. He said that the department is currently working on this. “Today you can pay only through net banking and debit cards. We would definitely like to use UPI. This may be allowed as soon as possible,” he added.

The media report added that besides Bhushan, another official from the department said that the income tax office’s intention is to provide more electronic payment options for tax payment. He also said that for small payments, it might be more convenient for taxpayers to use mobile wallets. “We are going to define electronic payments, which could be a wallet, credit card or UPI,” he added.

Launched three years ago by NPCI, UPI is one of the most popular methods of digital payments service in the India. Recently, the government-backed payments service has also crossed the 1 Bn transaction mark in October 2019.

However, UPI’s sudden growth has now become a threat for major card players like Master Card, Visa, among others. According to a blogpost shared by Razorpay cofounder Harshil Mathur, UPI payments were responsible for around 50% of the total transaction in the month of October 2019.

Mathur also said that UPI payments have surpassed all other digital modes of payment by 15%. In the same month, the UPI based payments have also witnessed an increase of 11.02% on a month-on-month (MoM) basis, it said.

Additionally, Razorpay noticed the growth of UPI payments over other payment methods on its platform in September 2019 as well.