The Govt. Is Developing A Ride-Hailing App Where Users Will Have Ample Choices, Including Two-Wheeler Taxis And EVs 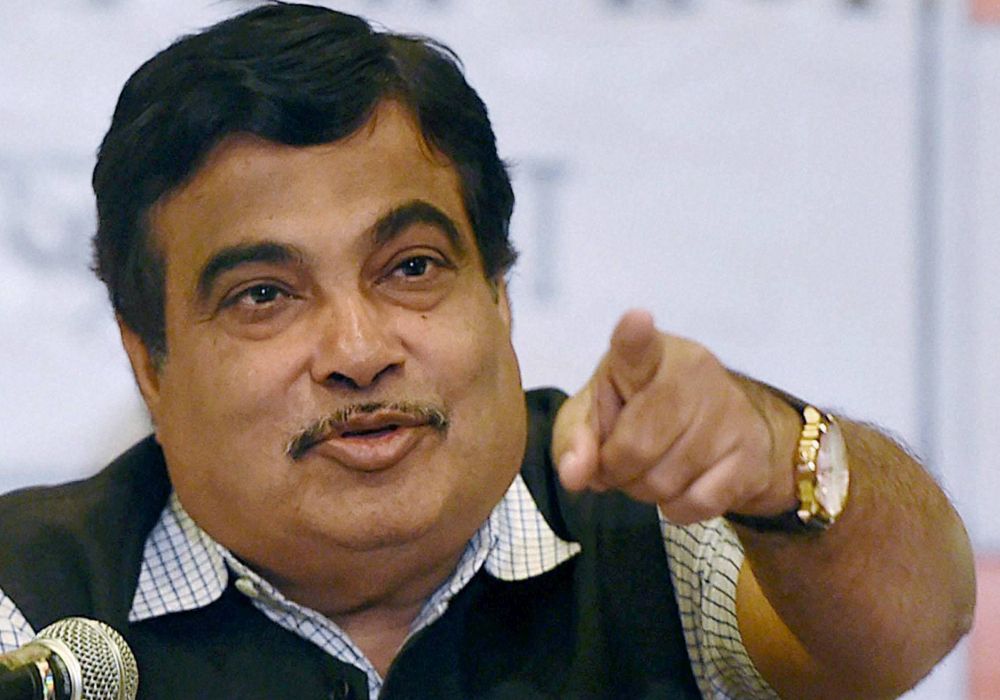 The Government of India is reportedly looking to enter the online cab aggregator market, which is currently ruled by players like Uber and Ola. As per reports, the government is in the process of launching a ride-hailing app.

The app will offer users a variety of options to choose from, including two-wheeler taxis and electric cars. The government is currently in talks with local service providers, sources revealed.

Commenting on the development, the Minister for Road Transport and Highways, Nitin Gadkari said, “The government platform will help get more people employment opportunities. The idea is in the primary stage but we’re working on it seriously.”

Speaking about the central government’s decision to foray into the country’s already-crowded cab aggregator space, Gadkari added, “Why should two companies like Uber and Ola have a monopoly in the market? We want people, even those running cab business at a small scale, to have an equal opportunity to provide a service to people. The mobile app will provide a platform to such people and better, efficient, and cheaper cab services to people.”

Ola And Uber: Trouble With The Law

In recent times, the Indian government’s increased involvement in the online ride-sharing space has resulted in the tightening of regulations.

In July 2017, it was reported that the Delhi government may place a ban on ride-sharing services like Ola Share and UberPOOL, as part of its new City Taxi Policy. If that happens, the online cab aggregator market will likely come under the purview of Motor Vehicles Act, 1988. The government is also planning to place a cap on the size of taxi fleet and the prices charged by the cab aggregators as well as other taxi associations active in the city.

To cut costs, both Ola and Uber slashed driver incentives by around 30% to 40% in Q1 2017. Subsequently, in February, drivers of the two ehailing companies went on strike in Delhi as well as Karnataka. At the time, the Karnataka government gave warnings to both Ola and Uber about halting services in the state. During the same month, the Delhi government also moved to place a ban on cab aggregator services in the region.

In March 2016, their bike sharing services, Ola Bike and uberMoto, were deemed ‘illegal’ by the Karnataka State Transport Department. An embargo on the bike-sharing services was placed soon afterwards.

Under the leadership of PM Narendra Modi, the Indian government has been promoting carpooling and ride-sharing, in a bid to curb the growing problem of traffic congestion. In July 2017, it was reported that India’s federal think-tank NITI Aayog has partnered with cab sharing companies including US-based Uber, “to assess the economic and environmental impact of using private cars as taxis” in a three-month study.

What the entry of government-backed online cab aggregators means for players likely Ola and Uber, both of which have been grappling with losses and controversies, is something that remains to be seen.

(The development was reported by Quartz India)