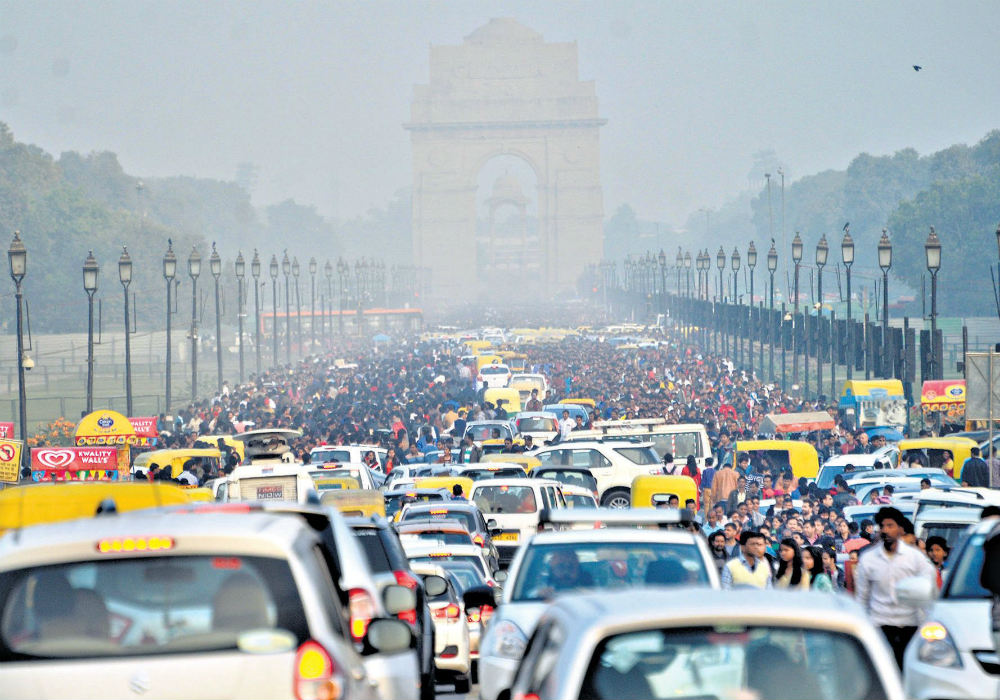 SEWA CAB service has been launched by Chaalak Shakti, a union for the cab drivers and will be operational in the capital from April 7, 2017.

As per an official statement, the service claims to offer transparency in fares, and will offer rides at lower prices as compared to Ola and Uber. It will also offer free rides to regular customers.

Commenting on the development, Anuj Rathore, leader, Chalak Shakti told DNA, “There will be no surge price for the commuters even if there are lesser cabs or even during odd hours of the day. Ccustomers will be required to pay the same amount for the distance that they have been travelling irrespective of hours.”

In addition to that, the platform also claims to offer a ‘hail and go’ feature. Under the same, the passengers will be able to hail a taxi on the street along the lines of an auto-rickshaw. When a passenger boards the vehicle, the driver will ask for his mobile number and enter it into the fare meter built into the driver’s app. The meter will then start immediately.

As per a report by DNA India, the charges of the new cab service SEWA would be fixed around INR 7/km. The drivers will be charged a monthly fee of INR 700 as well. All the rides would be postpaid and the commuters will be required to pay in cash, but the platform aims to introduce a wallet payment system in the near future as well.

Drivers can start registration for the cabs from March 17, which would close on March 31 March. Following this, an intensive soft skills programme to drivers would also be provided.

As per the report, the service will be available on Android and iOS and then will eventually become available in other cities of the country as well.

Earlier this week, reports surfaced that a section of cab drivers in Bengaluru were also planning to launch their own cab hailing app, with the rest choosing to continue with the ride-sharing companies.

The development follows close after the drivers in Delhi went on a strike called by the Sarvodaya Driver Association of Delhi. They were protesting against decreased driver incentives, demanding for better perks, accidental insurance, etc. However, after 13 days of protests, the strike was finally called off in Delhi on February 27, 2017.

Around the same time, driver protesters in Bengaluru vandalised the Uber office. It was resolved after the police intervened in the matter. Earlier this month after Delhi and Bengaluru, drivers associated with cab aggregators Ola and Uber went on a two-day strike in Chennai.