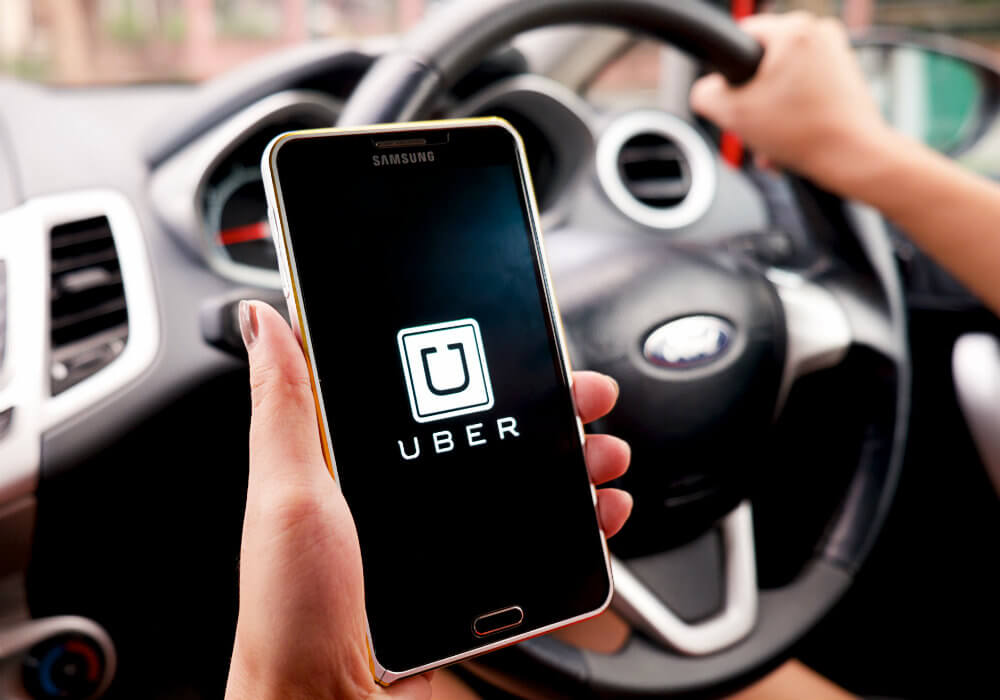 With its arch rival Ola spreading its wings to Uber’s international territories such as Australia, Uber is now looking to bring new products on the Indian stage. In a recent media interview, Uber Regional General Manager, Prabhjeet Singh revealed that the company is testing Uber Express Pool in order to expand its lowest cost offering.

Prabhjeet Singh said, “ We are exploring multiple innovations in order to minimise the inconvenience for riders in term of time spent in vehicle sharing. Products like Express Pool in the US, which is being piloted, will soon be coming to India.”

He further added that India is one of the largest pool markets for Uber, where its riders and drivers have adopted pool emphatically. “More than 25% trips across all the big cities in India are on pool”, he said.

With the emergence of Uber Express Pool, it is expected that private ownership of cars will be challenged and there will be less congestion on the road.

What Is Express Pool?

Express Pool is a shared ride option which lets people join other users with similar routes on the same trip and share the cost of the trip.

The pickup and drop-off spots keep changing and depend upon the most popular route.

Other Products Launched By Uber In India So Far

June 2018- Launched Uber Lite, which is a made-in India version of its rider application. It will work in cities like Jaipur, Hyderabad, and Delhi for now. Also, the application will work in low connectivity areas and on 99% of Android devices.

April 2018- Launched a new-partner app which is available to select driver partners in Kochi and courier partners in Chennai. The application will soon be rolled out to drivers and delivery partners across the country over the coming months.

January 2018- Planned to launch bike hailing service UberMoto in Amritsar and Kanpur. UberMoto is available in other cities like Gurugram, Hyderabad, Faridabad, Ahmedabad, Mohali, and Noida.

November 2017- Launched new features like ‘request for a guest, ‘call to ride’, and AI enabled offline search facility. It also launched a lighter web version of the application. The changes were made so that the existing rider application works better in emerging markets.

Despite its being tough to scale, the Indian market is still the primary target for Uber. The cab-aggregator has completed has completed 500 Mn rides in the last four years. Earlier, Uber COO, Barney Harford also said that Uber has a clear position of strength in India.

[The development was reported by Business Line.]