Uber Launches ‘Uber Lite’: The App Made In India For The World

Uber Launches ‘Uber Lite’: The App Made In India For The World 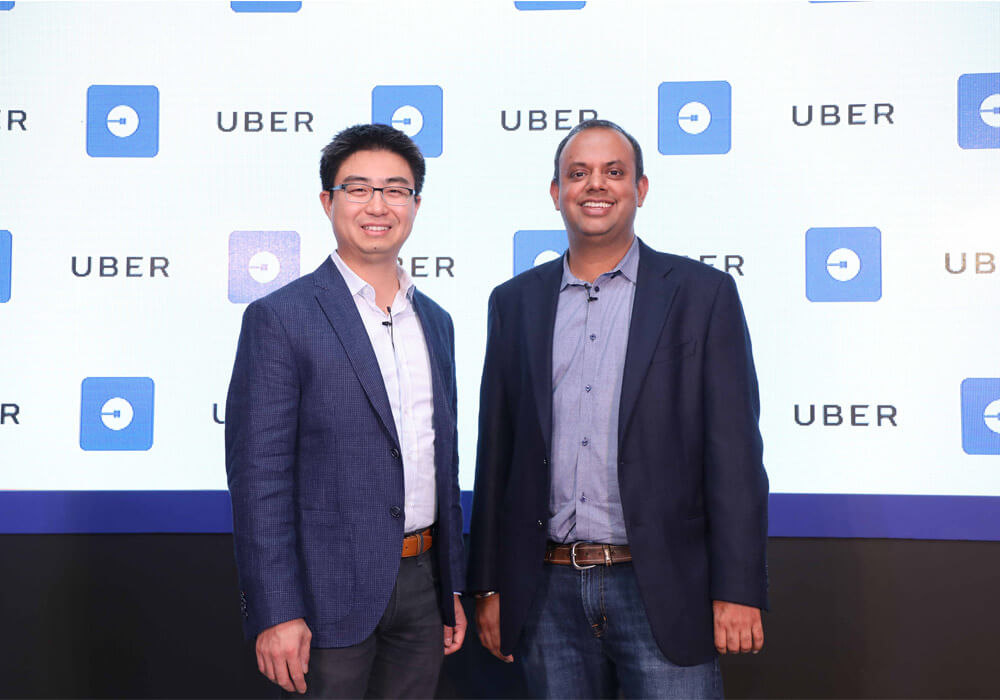 Global ride sharing company Uber has launched Uber Lite, a made-in-India version of its rider app, meant for Uber users the world over.

The app was released at Uber’s Tech Day 2.0 in New Delhi. Uber Lite will pilot in Jaipur, Hyderabad, and Delhi for now. The app will continue to be rolled out across India this summer and in other countries around the globe later later this year.

Commenting on the new app, Peter Deng, Uber’s global head of rider product, said, “A one-size-fits-all app doesn’t  work for the diversity of network conditions, devices, and rider needs. We needed to reimagine the experience for India and key markets around the world. The result is Uber Lite.”

The company claims that the new app not only saves space but also works in low connectivity areas — common in India — and on 99% of Android devices.

The launch of Uber Lite also reaffirms Uber’s commitment towards innovating in India, for India and the world.

Elaborating Uber’s vision, Manik Gupta, VP and head of product, Uber, said, “We have over 75 Mn monthly active riders, which is a tiny fraction of the world’s population. With such a huge growth opportunity outside of the US, we are committed to building for the next hundreds of millions of riders. To better serve them, we are doubling down on building and designing products entirely in India — Uber Lite is our biggest launch yet on this journey.”

Earlier this year, concerned about the dissatisfied drivers who recently went on mass strikes. Uber had announced the launch of the new partner app showing how drivers are at the heart of their services. In India, the app is currently available to select driver partners in Kochi and courier partners in Chennai. It will be rolled out in a phased manner to drivers and delivery partners across the country over the coming months.

Uber Lite’s new interface is designed to make booking rides quicker and easier in places with patchy connectivity, on basic Android phones, and for people with limited data plans, typical of India. The revamped app is a light download — less than 5MB — and has a 300-millisecond response time, making the booking process fast even in low connectivity zones.

Uber has modified the design to guide users through the request experience by detecting their current location. The idea is to minimise the typing effort. If the app can’t detect your location because of GPS or network issues, it guides you to choose popular landmarks nearby.

Uber has also made the process of picking a destination easier.

Instead of typing where you are, you can now choose a nearby point of interest. Additionally, the Uber Lite app stores the city’s top places so that even when the users are offline, no network is needed for them to appear.

The app also learns where you go most often, and shows up those options first. This feature is convenient for people with phones with smaller screens. To ensure that the app remains light and fast, maps are not loaded by default, but are available with a tap when you need them.

Uber Lite retains the core functionality of the rider app, has in-app support, and includes critical safety features such as an emergency button and the ability to share your trip with friends and family.

Is Uber Lite The Way Forward?

In a bid to enhance the user experience in areas of low connectivity and to make the apps usable on all android versions, many companies have launched lite versions of their apps.

In April Amazon launched a lite browser for Android devices named Internet. With a size of 2MB, it was lighter than other similar apps. The company claimed to offer a private user experience by exempting additional permissions. Internet is available for download via Google Play and is compatible with devices running on Android 5.0 Marshmallow and above.

Last year, Facebook had launched ‘Facebook Lite’, which takes up around one-tenth the space of the standard Facebook Messenger app. The app is designed to work without a hitch on smartphones that are either old or entry-level and requires less processing power as well as memory.

With more such features lined up, including offering riders the option to interact with the app in their preferred Indian regional language, Uber seems to be promising efforts to keep its services updated and enhanced for its users.