Built For And With Driver Partners, Uber Launches New Partner App In India

Built For And With Driver Partners, Uber Launches New Partner App In India 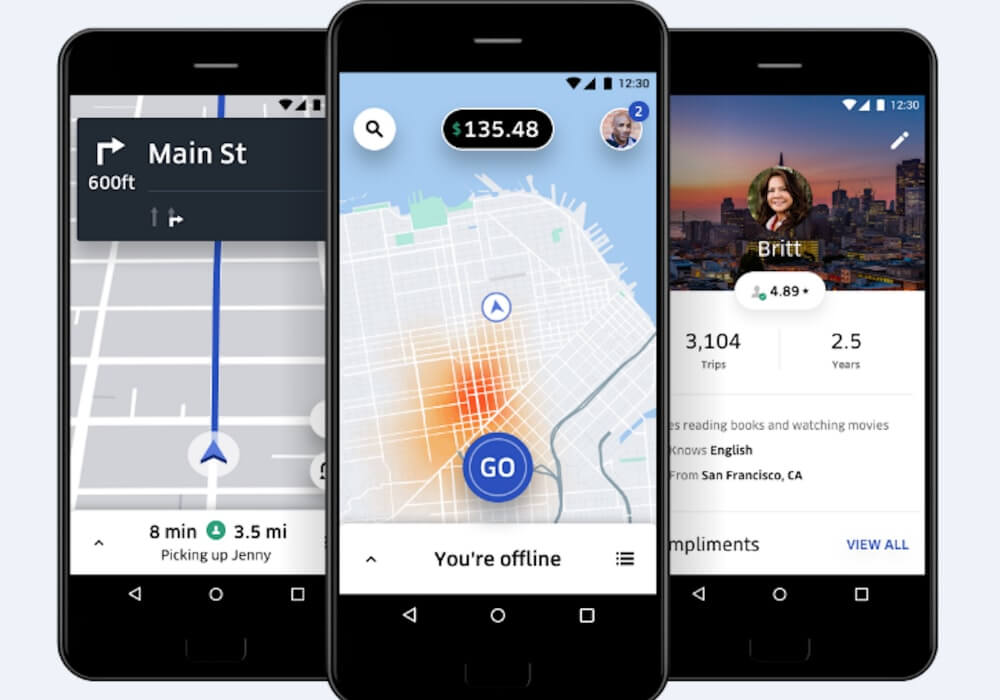 The ride-sharing company, Uber, is fueling its ambitions across the globe amidst dissatisfied drivers who recently went on mass strikes. Therefore, Uber CEO Dara Khosrowshahi’s recent blog announcing the launch of the new partner app is rather well-timed and shows how drivers are at the heart of their services. In India, the app is currently available to select driver partners in Kochi and courier partners in Chennai. It will be rolled out in a phased manner to drivers and delivery partners across the country over the coming months.

The app is touted to be for the drivers and is built by the driver partners of Uber. Dara’s blog reveals where Uber had gone wrong. He wrote, “Drivers are the heart of our service. But along the way, we lost sight of that. We focused too much on growth and not enough on the people who made that growth possible. We called drivers ‘partners’, but didn’t always act like it.”

Therefore, according to him, developing this app presents itself as a corrective measure to amend the “missteps of the past”. 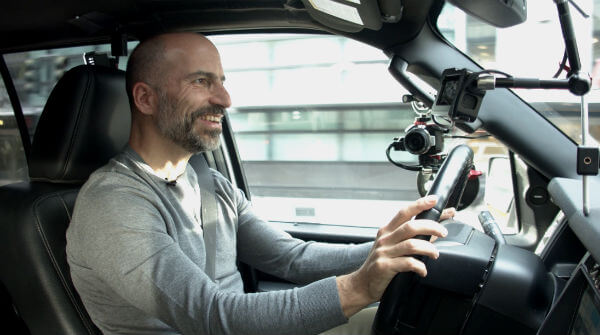 In order to do better at what Uber was launched for, Dara wrote, “We needed to listen to what drivers told us they needed, and shape the new app alongside them.”

Since being founded in 2010 by Travis Kalanick and Garrett Camp, it has earned more than five billion trips. But last year, Uber’s reputation was badly hurt after a series of scandals stemming from its bad-boy culture, its co-founder Travis Kalanick hit the headlines. The degrading culture also led to Uber parting ways with many top executives in the company.

But the last six months, under Dara’s leadership, Uber is slowly working its way to correct the wrongs of the past and it has been stringently working to cut losses and at the same time, work on the redressal of the drivers’ grievances.

Hence, the New Partner App may act as a reconciliatory tool in Uber’s strategy to resolve drivers’ issues. Uber has been taking the help of its driver partners to develop the app, rebuilt completely from the ground up, for and with drivers. The new app provides a more simple and personalised experience, designed to support drivers and its delivery partners on their journey.

This is what Pradeep Parameswaran, Head of Central Operations, Uber India and SA, has to say about the new app, “The launch of the new partner (drivers and courier partners) app is a key milestone for Uber. We have built this app by listening to what they needed and shaped it alongside them – over 100 partners from Bangalore were a part of the global beta launch. Our teams spent time on-ground, interacting with partners through group sessions, ride alongs and in-person meetings to gather inputs.”

Here are the key product features:

Earnings tracker: The new Earnings Tracker lets drivers know how much they earned on their last trip and makes it easy to track progress toward their goals.

Status bar: Provides updates on market conditions around them and opportunities for more trips nearby. When a driver taps an opportunity, the app will provide optional navigation to the recommended area.

Notifications: This feature lets drivers see messages about upcoming earning opportunities, feedback from their riders, and information about their account.

Driver profile: Gives drivers the opportunity to showcase what they do outside of Uber, and allows riders to learn more about their driver and find new ways to connect.

After the recent Ola-Uber strike, this accord of harmony is expected to improve the lives of the driver and their opportunities as well as ease the customers’ experiences.

Uber is bringing about several innovations and reforms under its umbrella. Uber’s autonomous driving tests are underway even as it came under the rough weather recently due to the death of a pedestrian during the test. It also claims to be doing well in India as its Mumbai-based cab leasing arm, Xchange Leasing India Pvt. Ltd reported a revenue of $10.7 Mn (INR 69.7 Cr) for FY17.

Dara’s blog also claims that Uber has brought about 40 features in the last six months i.e. 180 days. It is also undergoing some changes in its business plans as it sold its southeast Asia business to Grab in China.

India is the largest market for Uber outside of its home market in the US. It also has two engineering centres in India (at Hyderabad and Bengaluru) with over 100 engineers. Uber has also used the Indian market as a test bed for several of its product and innovations like cash payments that have been extended to other countries.

Uber CEO’s recent trip to India reclaimed Uber’s India commitment. But in light of Uber-Grab deal, the Indian market is storming up the speculation of whether a partnership between Uber and its Indian rival Ola is at all a remote distance or a business realpolitik. All this, despite Uber revamping with its new partner app.