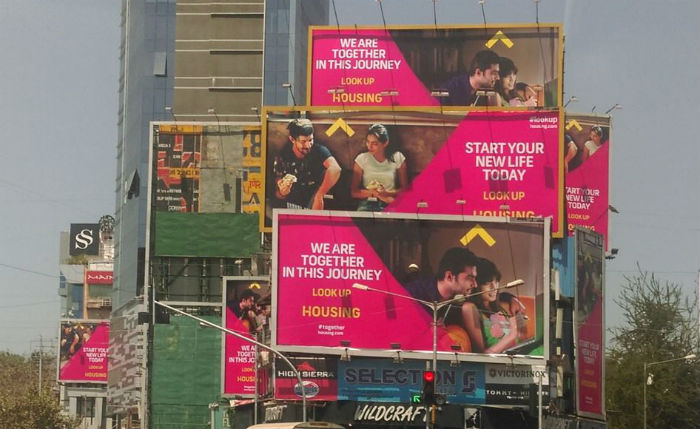 The notice has been sent post the incident where Rahul Yadav had sent a mail to the Housing.com’s employees stating that the group is trying to “malign” Housing.com as it competes with the group owned real estate portal Magicbricks, further he also added that Magicbricks was raising funds.

The notice names Locon Solutions (the parent company of Housing.com), and its board members, including Nikesh Arora, vice chairman of Softbank, Ashish Gupta of Helion and Nexus Venture Partners’ co-founder Suvir Sujan. It also names two of its cofounders i.e Rahul Yadav (CEO) and Advitiya Sharma (COO. The notice is also marked to Karthee Madasamy, managing director of Qualcomm Ventures, which is an early stage investor in Housing.com.

In the notice, BCCL has asked Housing.com CEO Rahul Yadav and its directors to issue an unconditional apology, and further, it also seeks INR 100 Cr. ($16 million) in damages. The legal notice states if its demands are not met, BCCL will initiate legal proceedings.

BCCL’s director (legal), Amit Rai, has confirmed to VCCircle about the notice being sent.

From a bare perusal of the defamatory email, it is clear that you (Rahul Yadav and Locon Solutions) have made various offensive, false, disparaging and pejorative remarks against us which are per se defamatory, thereby causing serious damage to our reputation. We state that you are jointly and severally responsible and liable for circulation of the defamatory email.

In the notice, BCCL has denied all the allegations and added, “The defamatory email is per se perverse and defamatory to our goodwill and reputation and more particularly to The Economic Times.”

On Magicbricks’s fundraising it added: that it is ‘highly libelous, scandalous, false, defamatory, malicious and irresponsible statements’

It further added, ‘criminal act amounting to blackmail and extortion and is a direct affront to the freedom of speech assured to the press’.

Post his spat with Sequoia Capital’s Shailendra Singh on Quora, where Rahul Yadav’s mail which he had sent to Shailendra was made public on the forum alleging Shailendra for following unethical practices and poaching his employees, the ET had published a report in which it stated that Housing.com’s investors might remove Rahul as the CEO and further it stated that the company’s cash burn rate of INR 50-63 Cr. and was spending too much without any significant revenue. Though both investors and Rahul Yadav had denied that Housing.com was looking for a new CEO.

Related: On Housing.com, Sequoia India And Being Better

Later, Rahul sent an email to his employees where he stated that: “Investors called me and said Times is behind you, be ready for such story” and a couple of other things, including “group owned MagicBricks, a real-estate website and a competitor to Housing.com, is raising funds in the US while trying to malign Housing.”

Housing.com was founded by 12 IIT alumni, the company had raised $90 Mn from Softbank last year, and has recently revamped its look and logo, for which it is marketing heavily on all channels. One of its cofounder Advitiya Sharma is also facing legal proceedings post an accident which took the life of two of Housing’s employees.