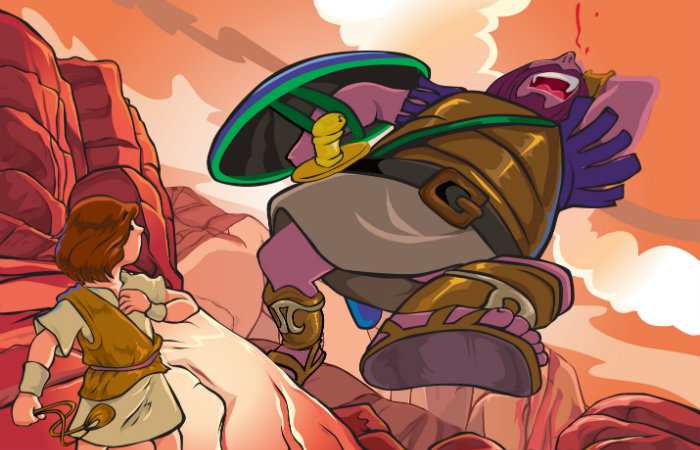 Just a few days after the infamous public quarrel with Sequoia’s Shailendra Singh on Quora, Housing.com’s co-founder Rahul Yadav has now taken on the Times Group for publishing a report on his replacement as the CEO of Housing.com.

According to the news report published by ET last week, Housing.com’s investors, who are also the majority stakeholders in the company, were looking for a new chief executive post the Quora incident. After the publication of the report, Rahul Yadav sent out an email in which he claimed that Times Group owned MagicBricks, a real-estate website and a competitor to Housing.com, is raising funds in the US while trying to malign Housing.

Here is the complete mail:

Please suggest what to do with this Times Group

Have a good day.

In the email, he also pointed out an error in another story where he was also said to be an accused in a car accident in which two of Housing’s employees lost their lives and legal actions are being taken against Housing co-founder Advitiya Sharma. However, the story was corrected later.

He also mentioned about the Cash burn where ET, mentioned that the company had a cash burn rate of INR 50-63 Cr. and was spending too much without any significant revenue. The report, stated that Housing earned INR 1.9 Cr. in revenue for the FY 13-14, while losses stood at INR 48.8 Cr.

Rahul refuted these numbers and went on to, surprisingly, compare Housing with Ola’s cash burn rate.

Amit Rai, director, legal, of Bennett, Coleman & Co. Ltd., the parent of The Economic Times and Times Internet, wrote that any and all claims about The Economic Times story made by Housing officials “are false” and ET stands by its reporting. He also pointed out that Times Internet Limited (TIL) which operates MagicBricks is a separate Company and “any suggestion that our news reports are connected to TIL’s alleged plans is completely untrue…

Founded by 12 IIT-Bombay graduates in June 2012, Housing.com had raised $90 Mn from SoftBank and has recently revamped the website.

These series of outbursts from the CEO of a “mature” stage startup of the likes of Housing is being called “immature” and “showing signs of insecurity” by many senior members of the ecosystem while many others have come forward to show support and stand up against the “bullies” of the ecosystem.